Aspex is delighted to present a selection from a body of work produced over the past twenty years by the Southsea based artist John Mynott starting 20th October and running until the 2nd December 2012.

He has worked obsessively for more than two decades on the extensive series and employed a number of methods and media with which to manipulate and explore the architecturally inspired forms he created in the original abstract, geometric line drawing. He first produced a series of white reliefs, which then made way for 2D and 3D works with paper, card and canvas, eventually leading to the introduction of colour, whose unpredictability Mynott describes as “serving as foil to the apparent certainties of geometry”.

This exhibition at aspex is the artist’s first solo show and the first time that such a large selection from this series has been displayed together.

Mynott studied fine art, trained in architecture and has been living in Portsmouth and Southsea since the early 80’s. He taught in the technical illustration department at Portsmouth College of Art and is a member of Art Space Portsmouth. 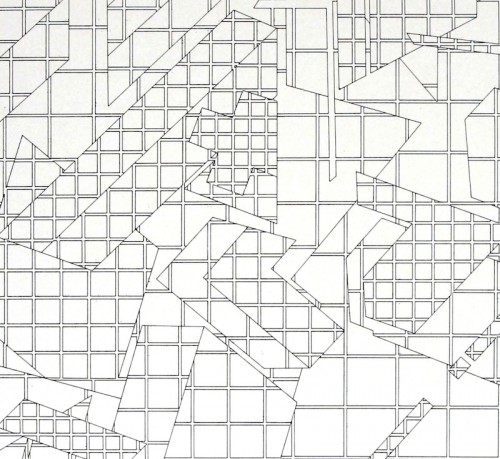 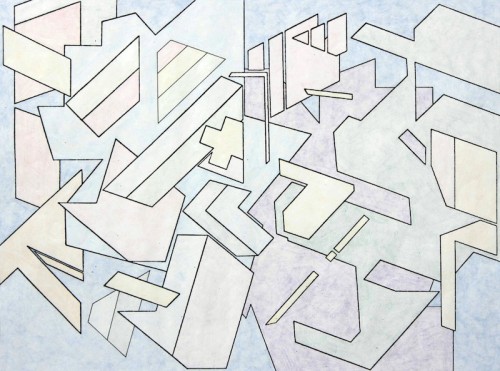 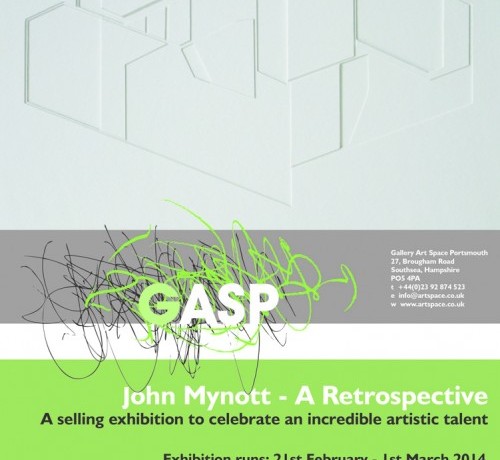