The Awakening Festival Of Well..

Preview: Henning Wehn at the P.. 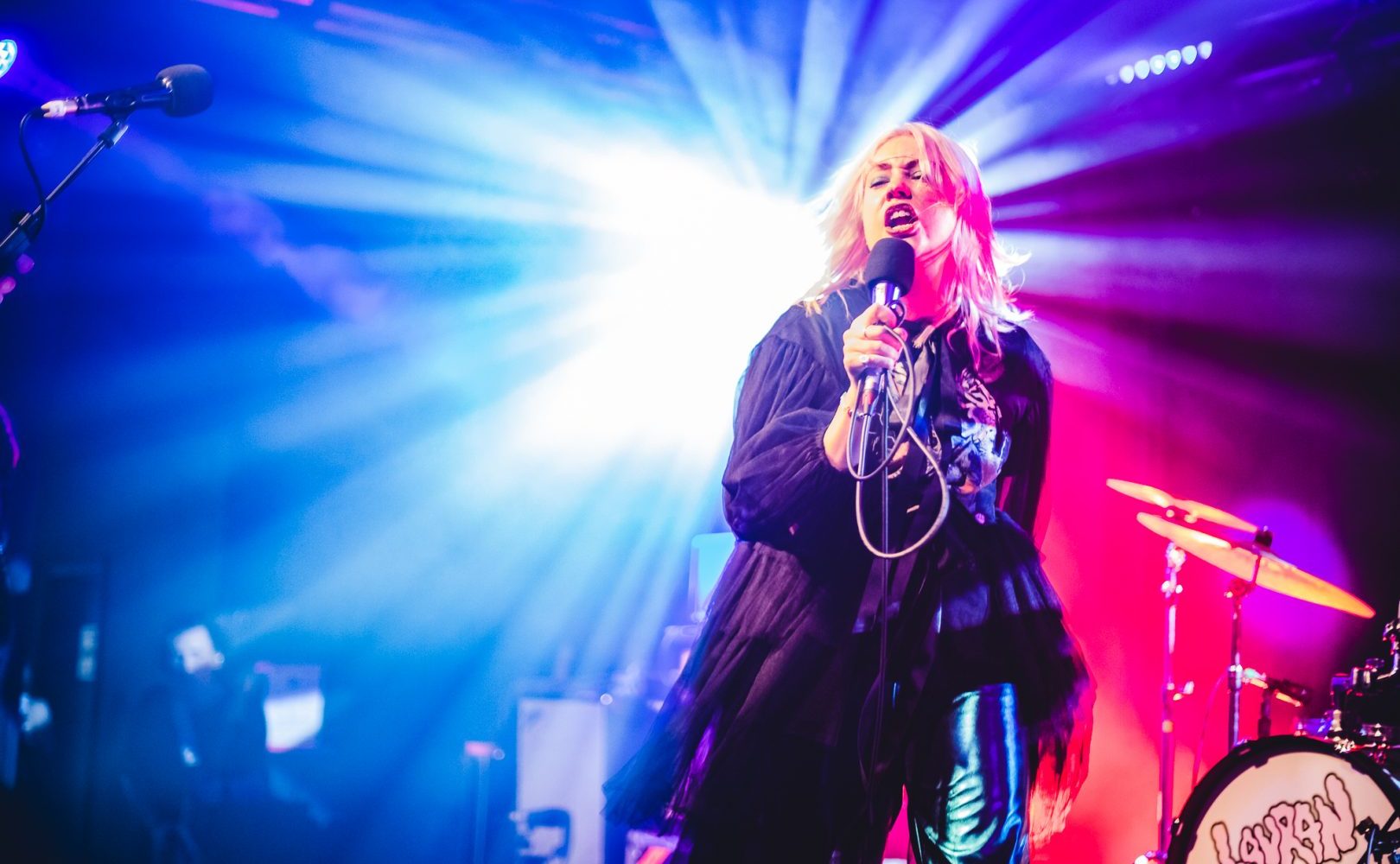 The Isle of White singer/songwriter finished the tour at the Wedgewood Rooms, supported by Viji and Daisy Brain. The night started with Viji, whose chilled style slowly grew over the set to a crescendo in an atmospheric opening set. Daisy Brain then stepped up the tempo with their indie cross grunge style, mixing a surfer punk high tone with some deep and dirty bass tones.

Having seen Lauran perform over the years, including in the quirkiness of socially distanced gigs, it was no surprise that she burst onto the stage with an energy that defied coming to the end of a tour. Opening with Average Joe off the new album, the songs flowed with a mix of new tracks from EP Goober.

The band played with a confidence and joy which kept the busy Wedgewood Rooms crowd high on energy, even through some of the slower songs. Lauran’s natural sense of humour has always been a strength, and herself deprecating style still feels lite and fun. I always love seeing an act that remembers the people that help make the show happen, and talking to the sound/light engineers and chatting to the road crew on stage shows a genuine appreciation and respect that everyone can feel is genuine. Commanding the stage with kung fu kicks and catchy songs such as “Still Running 5k” and the new single “Hot Boys”, Lauran brings plenty for new fans and old diehards alike.