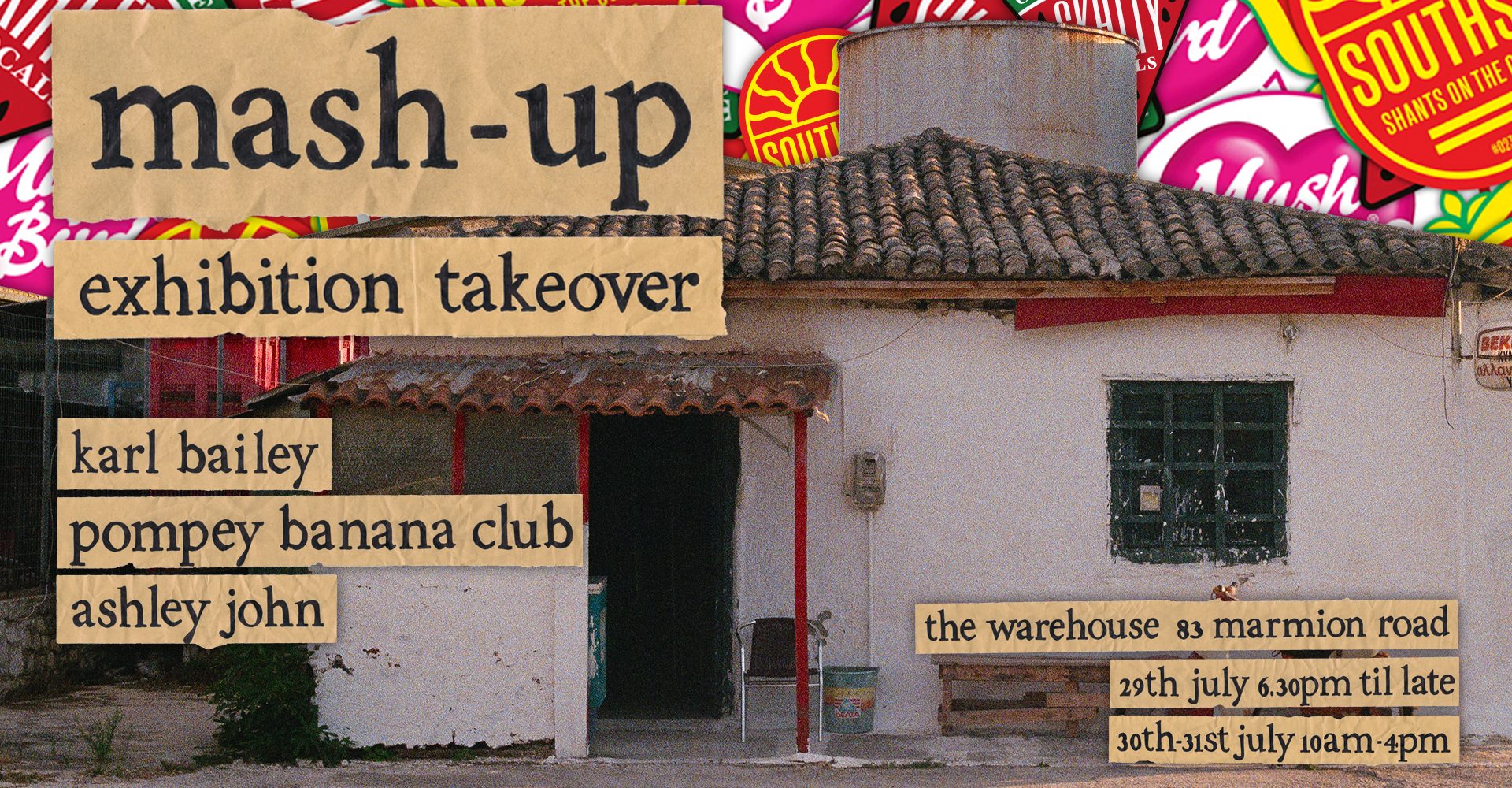 One thing that is lacking in Portsmouth and Southsea is an abundance of gallery space. Despite the thriving art scene within the city, it feels like we don’t see anywhere near the same number of exhibitions as we did four to five years ago. For this reason, I am really excited about ‘Mash-Up’ which launches this weekend.

Mash-Up is an exhibition featuring three Portsmouth-based artists; Ashley John, Pompey Banana Club and Karl Bailey. Each have their own practice and discipline but they all create work in response to and referencing the city’s culture, politics and history

The exhibition is being held at The Warehouse, 83 Marmion Road, Southsea on the 29th, 30th, and 31st of July.

Friday 29th starting at 6:30 pm will see the opening of the event, there will be a limited number of special mash-up packs being given away to the first people through the door. Two Thirds Beer will be joining the event, serving craft beer from Fallen Acorn Brewery in Gosport.

On Sunday ‘Bubblehead Barista‘ and ‘Do You Know The Bagelman?‘ will be serving delicious coffee and incredible bagels.

Ashley John is a collage artist from Portsmouth. His current practice uses collage and text to explore social and political issues. The collages repurpose found or discarded materials whilst text-based works frequently culminate as hand-drawn poems; these are often placed publicly as a form of gentle disruption. The new collage works featured in ‘Mash-Up’ exhibition are an extension of a series forged in the first lockdown – processing themes of chronic illness, resistance and labour versus capital.

Karl Bailey is a British documentary photographer. His practice has been primarily concentrated in the city of Portsmouth, in particular, observations of the every day, history, themes of memory and the changing urban landscape including the way people interact with it. All of these come together to establish a unique ‘Pompey’ identity. Karl is exhibiting his new work Fascination, which ties together various photo stories within a newspaper format.

Pompey Banana Club is a creative collective, based in Portsmouth, influenced by the culture, habitat, and language of the city. Using the medium of fruit stickers. PBC will be showcasing new work alongside some classics. 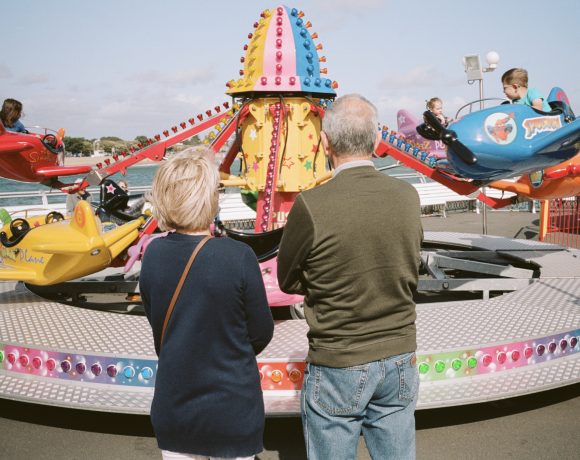 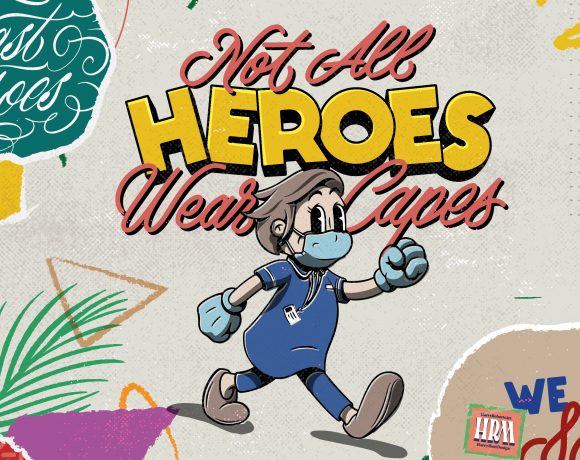