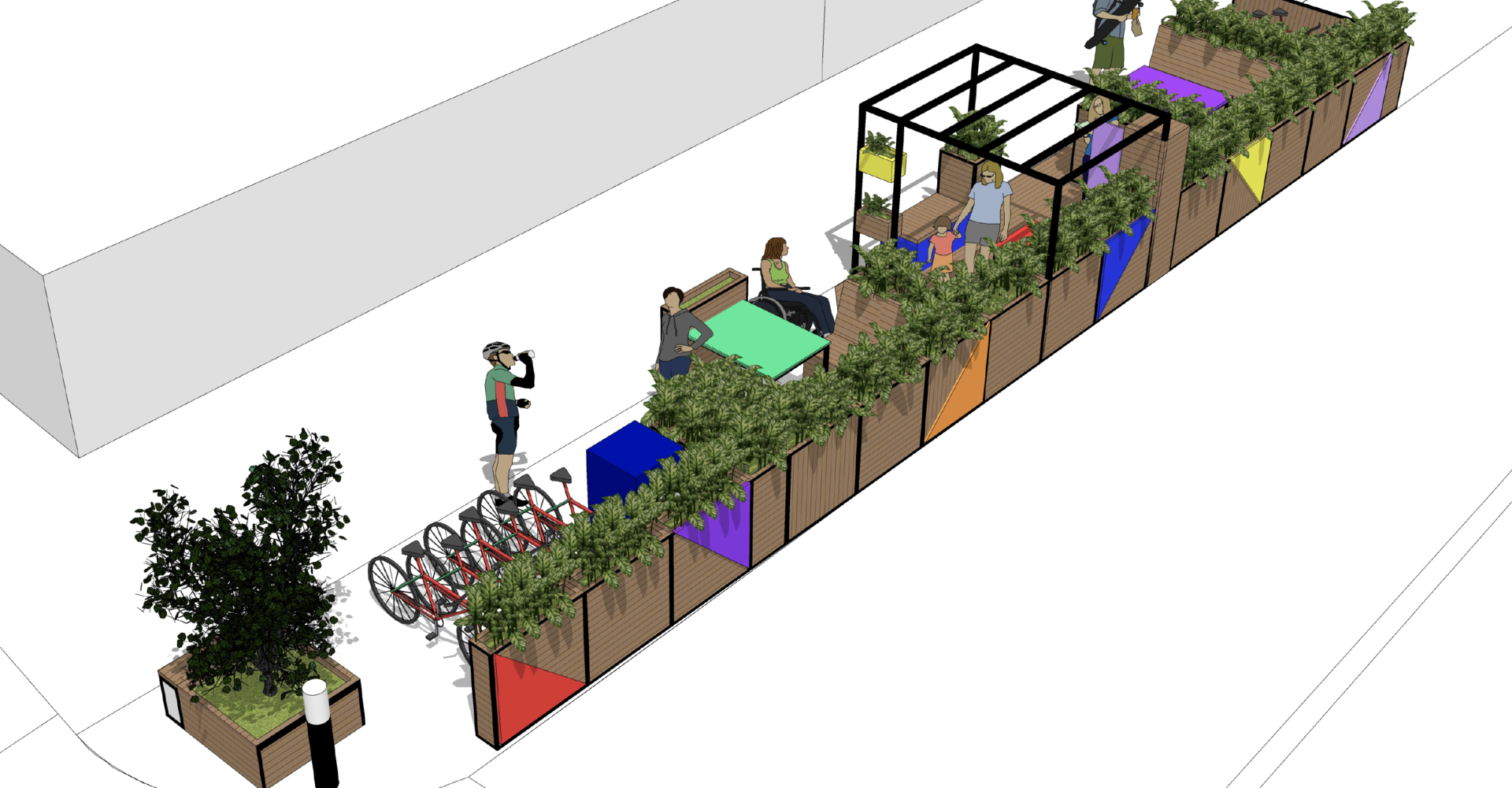 Hot on the heels of their previous project – the hugely successful regeneration of Orchard Park – local culture creators Form + Function have once again taken to crowdfunder to enable the local community to help support another urban renovation initiative aiming to take underused areas of the city and transform them into vibrant, useable and creative spaces.

The aim for Living Streets is to take two such areas to act as a pilot scheme this summer – one in Albert Road and the other on Highland Road – and provide community spaces with benches, seats and planters. Referred to as Parklets, the areas will also include safe bike storage as well as creating micro-habitats for foliage, bugs and other local wildlife.

Ultimately, the project is intended to show how Living Streets can be of huge social and environmental benefit to residents in the city. With support from local Labour ward councillors Charlotte Gerada and George Fielding the city council are firmly behind the project. ”Portsmouth council is committed to encouraging green spaces and active travelling” states Gerada. Adding that “Living Streets offers a fantastic opportunity to be positive and actively encourage cycling and walking. Creating attractive places to travel to and spend time in.” Form & Function’s Annabel Innes is keen for the project to be an inspiration for the city. “When we show what can be done in our first two locations we’d like to create more Living Streets throughout Portsmouth.

The environmental benefits of these parklets were raised by Isle of Wight based environmentalist Ian Boyd at the project’s launch this week. He said “Portsmouth is the second-most densely populated city in the country and there is simply not as much green space in the public domain as we’d like. These areas will be highly productive for local wildlife, introducing small-scale complexity in terms of the natural environment through lots of shape and texture. It’s even hoped that bird boxes will also hopefully be attached to local shops in the vicinity in order to create synergy between the parklets and shops for instance”.

It is also hoped that Living Streets can play an important part of the city’s economic recovery from the global pandemic as an initiative that builds on the behaviour change during the lockdowns – balancing supporting our local economy and the environment. The parklets will provide outside seating for businesses, encouraging positive social behaviour around their premises and creating micro-destinations within the city.

The project’s four aims are to encourage active travel, green our streets, support local businesses and ultimately, bring our community together. For more information and a chance to help out, please visit: www.crowdfunder.co.uk/p/living-streets-portsmouth 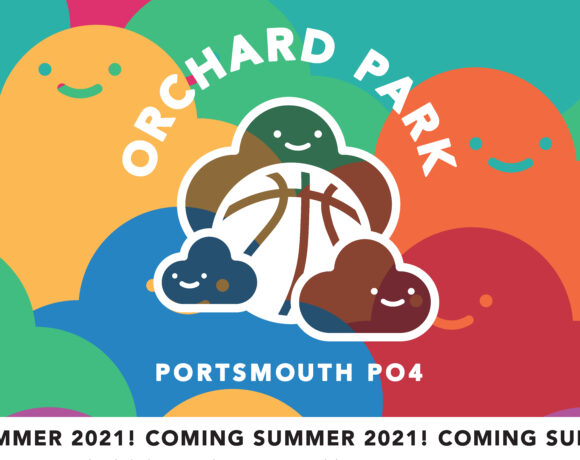