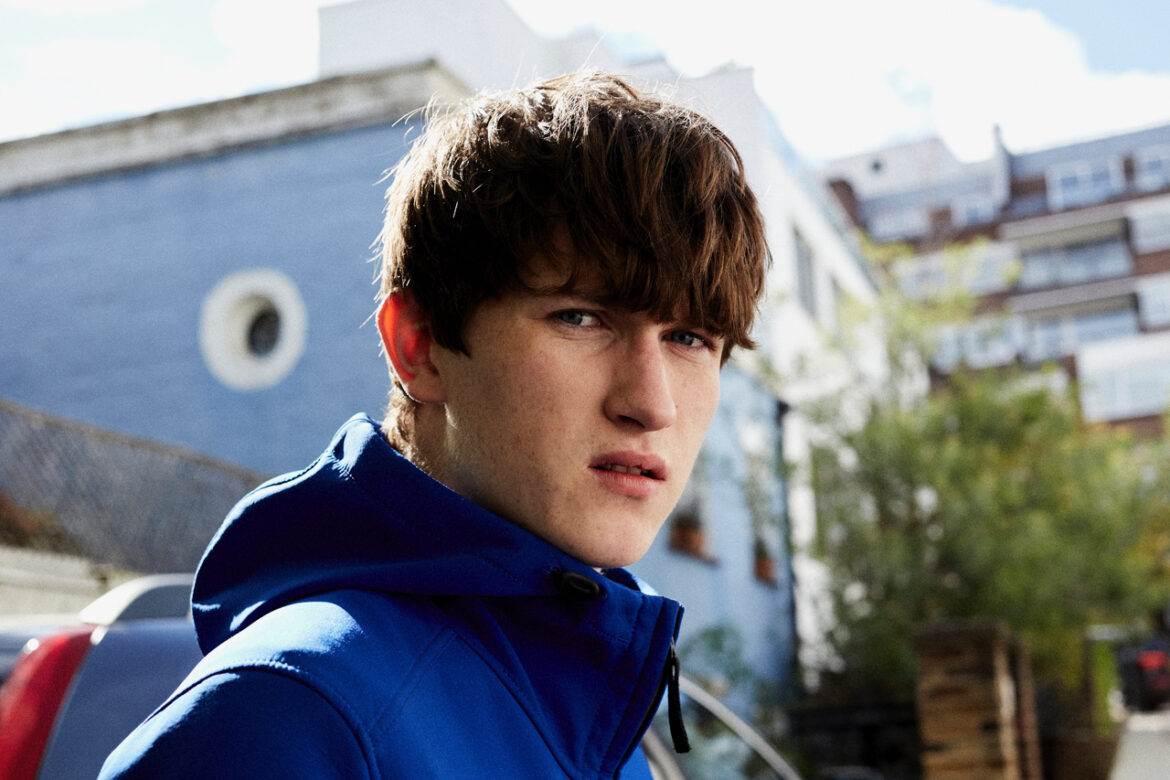 Andrew Cushin is a hugely talented singer/songwriter hailing from the North East of England. He’s an artist who can articulate devastatingly real emotions, with candid lyrics set to songs that sound like the product of a seasoned artist. This has seen him gather an army of admirers in such a short space of time, the most notable being Mr Noel Gallagher. Noel has been so impressed with the talent of Andrew that he produced and performed on his single “Where’s My Family Gone’ –  ‘I wrote it in a little hotel room in Leeds before a gig. It started out as a darker track but the production that Noel added to the song pushed the track in a way that it’s now so much bigger and more uplifting’.

His single ‘Memories’ finds the 20 year old poignantly exploring the idea of what masculinity means in the present day – “‘Memories’ is a record written in the midst of the lockdown during which time male mental health was worsening,” he says. “The lyrics, ‘What is a man and what can he do?’, symbolises that unfortunately some men in this world remain unsure of their place as a husband, provider, father or peer – they’re roles that they’re never taught about. At a time when male suicides are on the rise, the memories we hold seem more important than anything.”

Andrew is already being tipped to follow in the footsteps of fellow Geordie, Sam Fender, and has drawn comparisons with the likes Jack Bugg, Damien Rice and also the great man that is Noel Gallagher. He has already worked with Grammy winning producer Richard Woodcraft (Radiohead, Michael Kiwanuku & Paolo Nutini) and will undoubtedly go from strength to strength.

You can catch Andrew Cushin over at the Acoustic Stage on Saturday at 17.45. 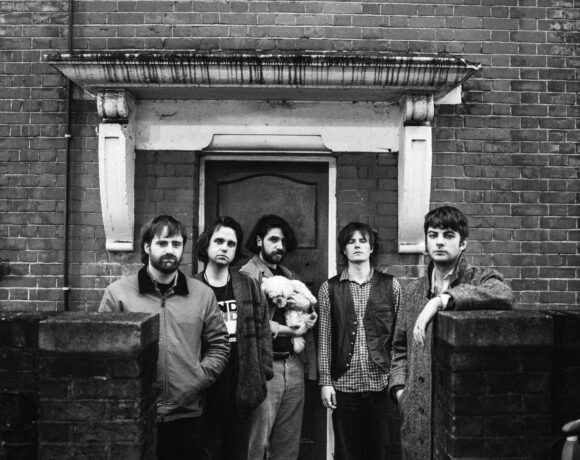