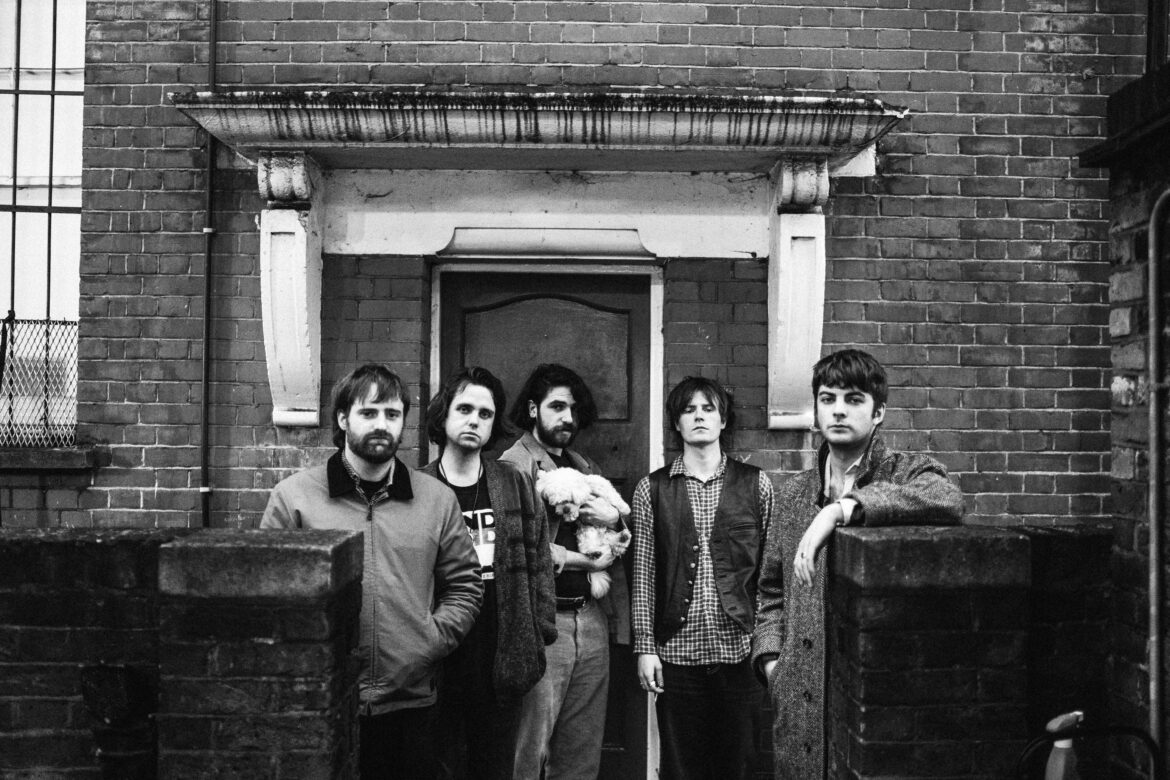 Fresh from headlining Green Man Festival last weekend, Irish band Fontaines D.C. will be bringing their post-punk sound to the Common Stage on Sunday at this year’s Victorious Festival. Formed in 2017 at college over a mutual love of poetry, the band self released a number of singles before putting out their debut album ‘Dogrel’ in 2019 to critical acclaim, which saw it nominated for the Mercury Prize along with winning BBC 6 Music’s Album of the Year. I absolutely couldn’t get enough of this album and played it to death, the lyrics and music were drawn from the bands immediate surroundings of Dublin, as they watched its changing heritage and fading folklore.

Fontaines D.C. second album swiftly followed in 2020, having been written and recorded during the extensive touring of their debut. ‘A Hero’s Death’ was one of the best received albums of 2020 and debuted at #2 in the UK chart. This album gave us songs that were patient, confident, with heady takes on the modern world and its great uncertainty. A Grammy Nomination followed along with making my Top 10 Albums of 2020 for our very own Pie & Vinyl!

Fontaines D.C. were the first band I went to see play at Glastonbury 2019 and I cannot wait to see them again this coming weekend at Victorious Festival (Sunday | Common Stage | 18.35).  If you don’t get a chance to catch them this weekend then they are heading out on their re-arranged UK Tour which see them take in Southampton Guildhall and also Bournemouth 02 Academy in October. Remaining tickets can be found via this link. 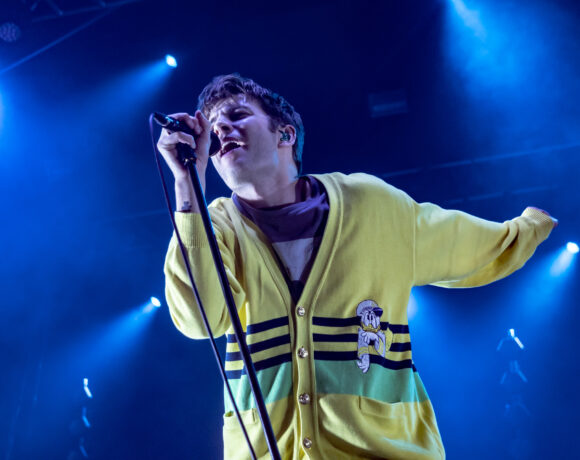