Gig Review: The Slow Readers Club at The Wedgewood... 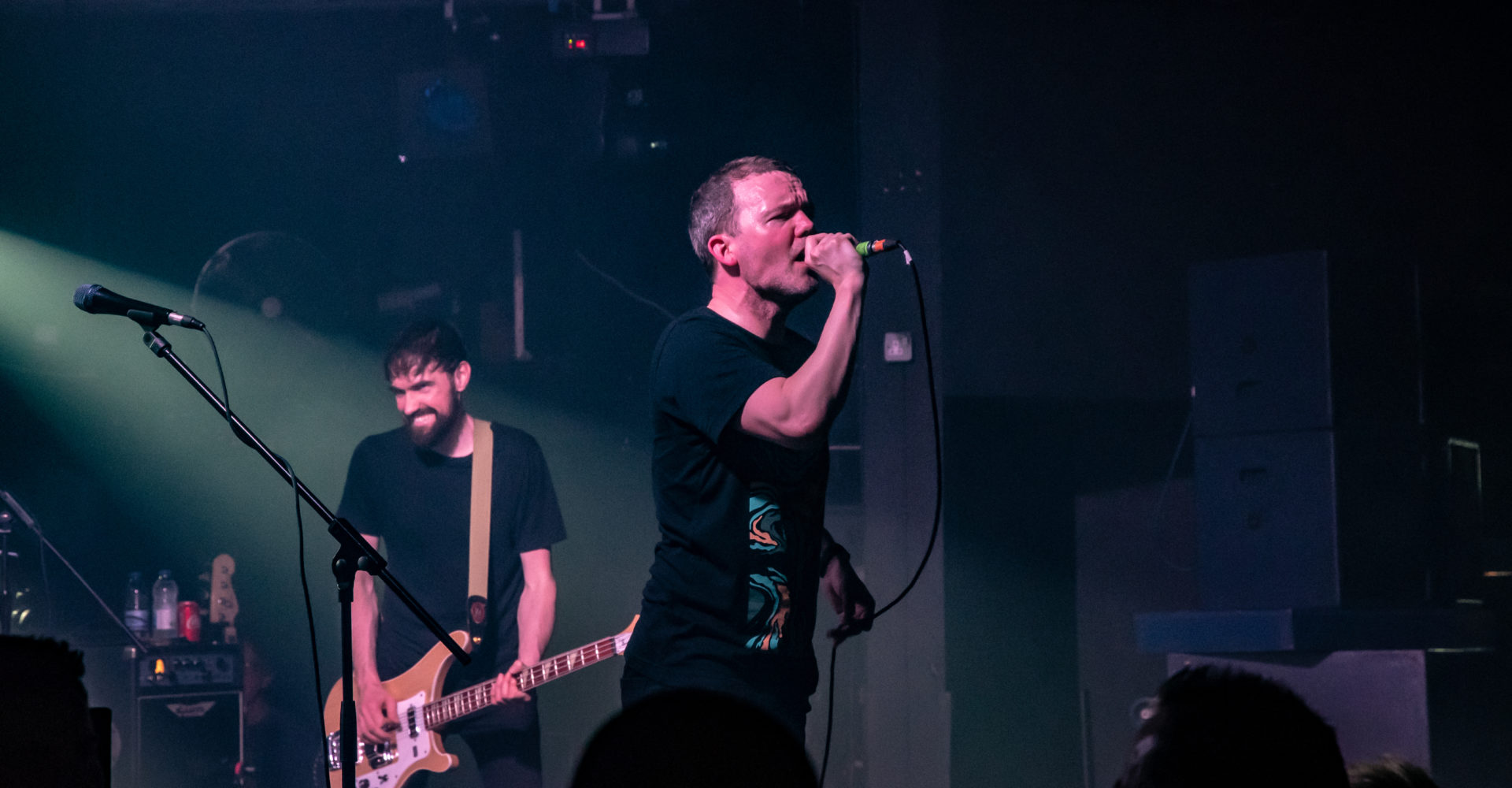 Gig Review: The Slow Readers Club at The Wedgewood Rooms

‘Readers, Readers, Readers’ echoed around the Wedgewood Rooms from the minute I arrived and whilst looking around there was a mass variety of The Slow Readers Club band tees on show, such is the admiration for this band. It’s unbelievable to think that the Manchester 4-piece have only just been signed to the label, Modern Sky, meaning that they have managed to quit the day jobs to go full time with the band. Their first three albums, which included a live album from Central Library – Manchester, were self-released and prior to being signed the band were selling out venues months in advance and people were queuing outside tents at festivals to get a chance to see them.

The band’s current tour will see them play 47 dates in total over the UK and Europe whilst taking in a number of festival along the way. The tour is in support of their album Build A Tower, which was released in May 2018 and went straight into the Official UK album chart Top 20 at number 18.

The Slow Readers Club are no strangers to Portsmouth as in 2017 they played two sets over the weekend at Victorious Festival, I didn’t manage to catch them that weekend but I’m glad I have the opportunity tonight.

Tonight’s support came from a singer/songwriter by the name of Alice Jemima who is current signed to the independent label Sunday Best. Alice’s work was very atmospheric, her soft vocals were superbly mixed in with the electronic production and guitar work. Alice has had support from some major outlets including Virgin Radio and Radio X. Make sure to catch Alice at Victorious Festival this summer if you get the opportunity.

The anticipation was building nicely for the Readers and the band exploded onto the stage playing ‘Lunatic’, which is the first track from the new album. Lead singer, Aaron Starkie is full of energy and the crowd responded in the same manner.  Aaron’s vocals in part reminded me of Tom Smith of Editors, to be fair the sound of the band as a whole reminded me of ‘Editors’ and also ‘Depeche Mode’.

The anthemic tracks keep flowing with ‘Sirens’, ‘Start Again’ and ‘Fool for Philosophy’. You can see why this band were given such high praise from Jim Glennie of ‘James’. My personal favourite “Feet on Fire’ was great to hear live along with ‘Block Out the Sun’.

Keep your eyes peeled on the festival circuit this year for The Readers, I promise you won’t be disappointed!

‘….Aaron’s vocals in part reminded me of Tom Smith of Editors, to be fair the sound of the band as a whole reminded me of ‘Editors’ and also ‘Depeche Mode’….