Preview: Drenge at The Wedgewood Rooms 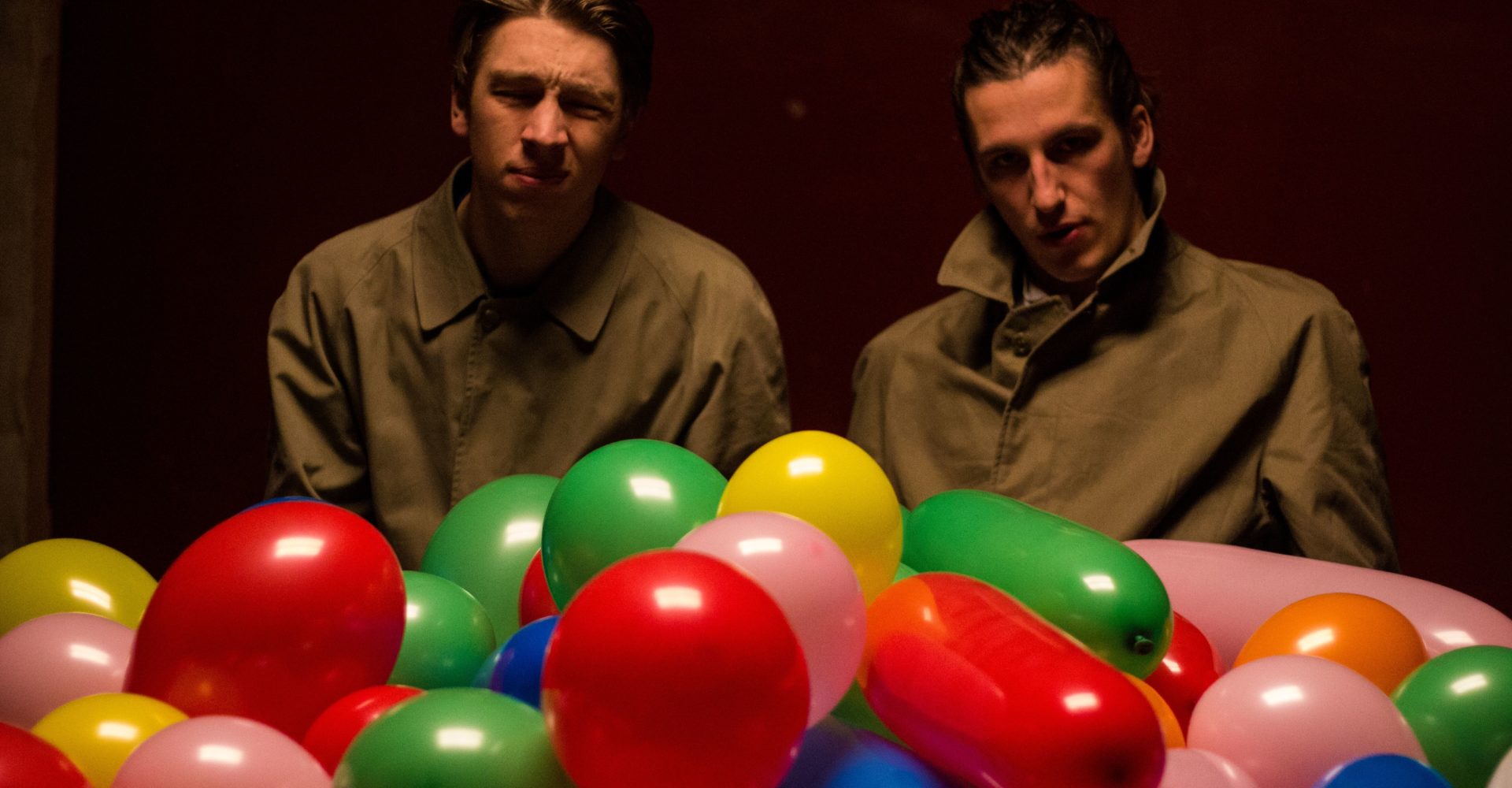 Preview: Drenge at The Wedgewood Rooms

DRENGE announced their third album, ‘Strange Creatures’, produced by long-time collaborator Ross Orton [Arctic Monkeys, M.I.A, The Fall], which was released on 22 February 2019 via Infectious Music. The follow up to their critically acclaimed albums ‘Drenge’ [2013] and ‘Undertow’ [2015] as well as last year’s ‘Autonomy EP’.

Speaking about the new album, the band say, “It’s a nocturnal record. A psychological horror movie on wax. Warped hallucinations from mundane observations as you move through it. Is that a school or a skyscraper on fire in the distance? Or maybe it’s just the ski village? You drive nearer, past roadside diners jammed with dancing teenagers, through Uncanny Valley, past the most unhygienic nightclub in the world. The stereo sounds like it’s going to fall apart at any moment. The car judders to a halt and all you can hear is the sound of the sea.”

Hailing from the English village of Castleton, brothers Rory and Eoin Loveless formed DRENGE whilst in their mid-teens. Initially with Eoin on lead guitar and vocals and Rory on drums, their raw grunge-inspired blues-pop sound was cultivated from the countryside landscape and their desire to escape from it.

After making their American television debut on the Late Show with David Letterman, they released their second album, ‘Undertow’, and toured it throughout festivals and headline shows across the world, alongside playing with the likes of Wolf Alice, The Maccabees and Arctic Monkeys.

Now expanded to a live four-piece, the band returned to their hometown of Sheffield in October 2018 for a one-off Halloween party Night of The Living Drenge, with guests Fizzy Blood and The Seamonsters. DRENGE will now embark on a headline tour throughout the rest of this month and April which will see them play The Wedgewood Rooms on Wednesday 3rd April; tickets still available.