The Mary Rose – Key Parts Go On Display For... 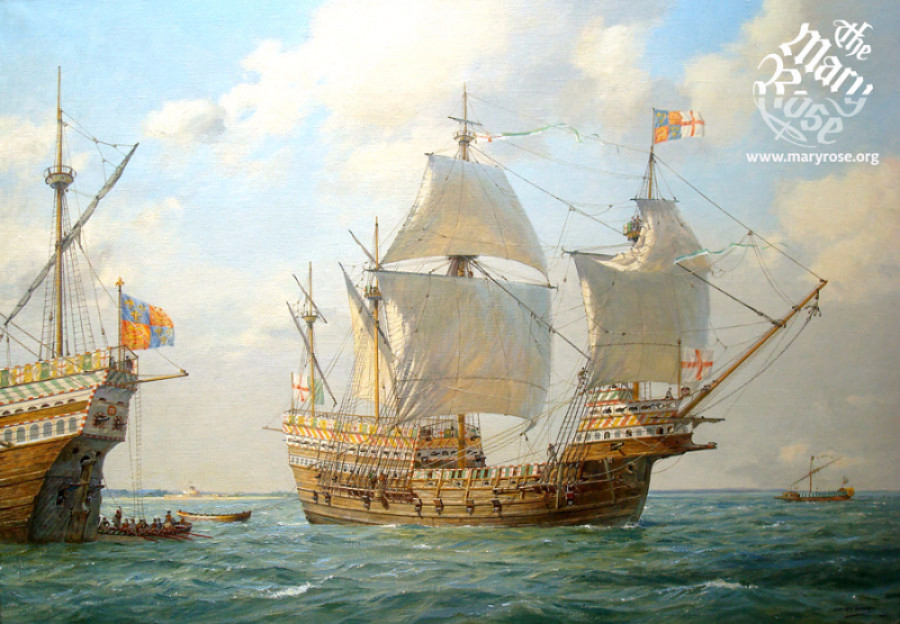 Unveiled to celebrate 40 years of the Mary Rose Trust

Book online now to save 30%

Chart a course and set sail for the Mary Rose this half-term to see Henry VIII’s favourite warship reunited with key parts for the first time in almost 500 years! The ship’s stem – a crucial structural piece of timber that curves upwards from the keel to define its bow – eluded underwater archaeologists until 2003. Having undergone excavation and conservation since then, the rediscovered stem can now finally be seen in the Weston Ship Hall, at the heart of the Mary Rose experience.

This exciting addition to the award-winning museum finally allows you to see the length and curve of the ship’s bow, adding a crucial piece of the Mary Rose jigsaw. Also unveiled are the never-before-seen ship’s pump and another of her huge anchors, astonishing additions to one of the largest collections of Tudor objects in the world.

The display of these essential artefacts coincides with the 40th anniversary of the Mary Rose Trust. Formed in 1979, with H.R.H. The Prince of Wales as its President, the Mary Rose Trust works tirelessly to conserve and display the remains of the Mary Rose and her objects. The Mary Rose had been the pride of Henry VIII before she sank fighting a French invasion fleet during the Battle of the Solent in 1545.

Dr Alexzandra Hildred, Head of Research and Curator of Ordnance and Human Remains, joined the project in 1979 and has been part of the Mary Rose story ever since. Alexzandra comments: “It is difficult to perceive that 40 years has passed since the formation of the Trust, it has gone in the blink of an eye.”

Alexzandra adds that reuniting the newly conserved stem with the Mary Rose “is an apt way to celebrate this important anniversary and demonstrates our continuing fulfilment of the objectives of the Trust.”

This half term you and your crew can visit the brand-new exhibits at the Mary Rose museum with 30% off tickets bought online from the 15th – 24th February. 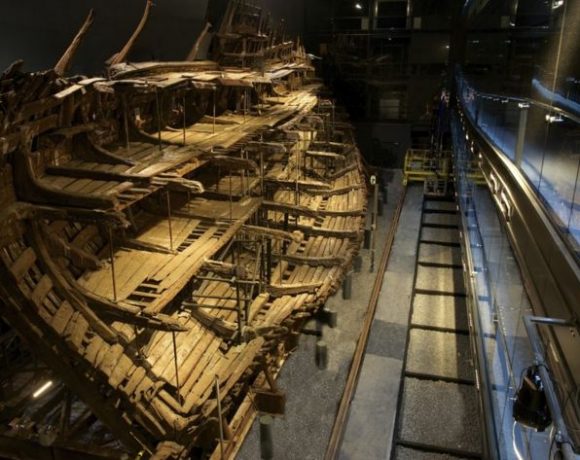 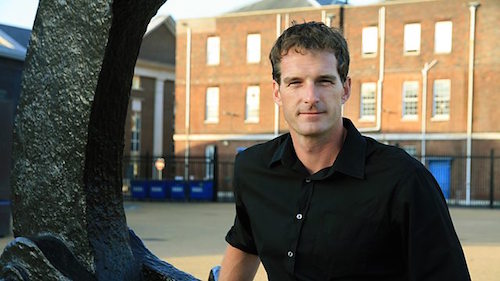 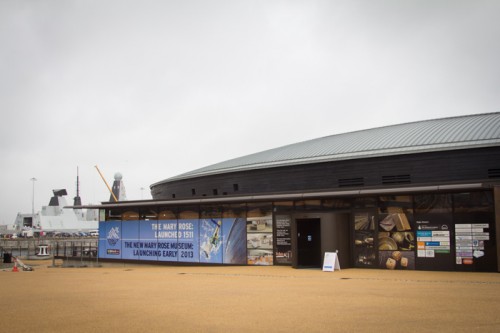