Review: The DMAs at Portsmouth Pyramids

Review: Reef at The Engine Roo.. 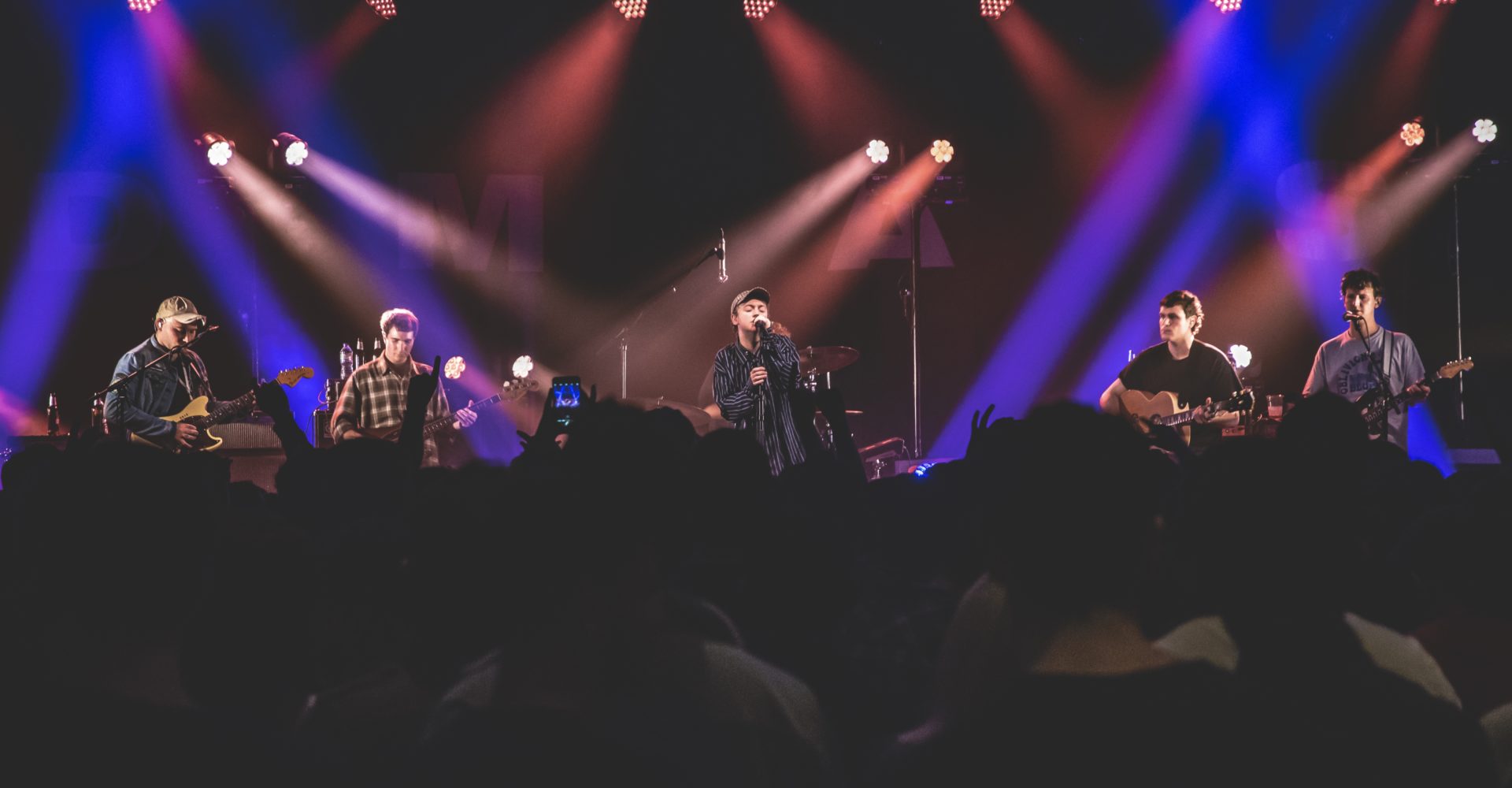 Review: The DMAs at Portsmouth Pyramids

Thursday 9th saw DMA’s arrive in town to play the second gig of their tour at a sold-out Portsmouth Pyramids. DMA’s are a three-piece, indie/rock band that comprise of Johnny Took, Matt Mason and Tommy O’Dell and originate from sunny Sydney, Australia. The band released their first single ‘Delete’ back in 2014, drawing their inspirations from early 90’s Manchester sound, leading to comparisons to the greats such as The Stone Roses, Oasis, Primal Scream and Happy Mondays. DMAs released the first album ‘Hills End’ back in 2016 with the follow up ‘For Now’ released in April of this year.

The atmosphere at this gig was electric and it has been a while since I have experienced a gig with this level of anticipation. It very much reminded me of the days when I used to attend the Pyramids for the NME Award Tours when bands like Bombay Bicycle Club, The Maccabees, Klaxons and The Horrors amongst many others. Looking around I wish I’d kept my clothes from the mid 90’s as buckets hats, oversized polo shirts and tracksuit bottoms seem to be the chosen uniform within the crowd, it was almost like being in a scene from the tv show ‘Skins’.

Supporting this evening was a solo artist by the name of Rosborough. He released his debut single ‘Burn Blue’ in 2017 which received great media and press coverage in his native Ireland. This has given him a great platform to push forward and amass a following in the UK and worldwide. From what I heard of Rosborough’s set, he should have no problems doing so, his voice lit up the Pyramids with its tone and power. I look forward to seeing where things go next year for him.

Football chants ensued whilst the crowd were waiting for DMAs to take the stage and this is something that I’m not keen on when I’m at gigs, I’m a season ticket holder at Fratton Park and love football but these should stay on the terrace in my opinion.

The band hit the stage just shortly after 9 pm whipping through the tracks ‘Play it Out’, ‘Dawning’ and ‘Timeless’. Whilst photographing I could smell a burning smell all of a sudden in the venue and the security began to move in a concerned manner. Fearing the worst, I turned around to see that somebody in the crowd had managed to smuggle a flare into the venue and had set this off in the middle of the crowd! The security managed to contain this straight away and the culprit was ejected from the venue.

Further crowd favourites followed with ‘Step Up the Morphine,’ ‘Delete,’ ‘The End’ and ‘Lay Down’ which provided a big sing a long from the crowd and another flare was also set off by someone!

DMAs are a band that do not disappoint and to see them live brought their music to life for me! They have a great passion for this music and I’m hoping this is just the beginning for the band. 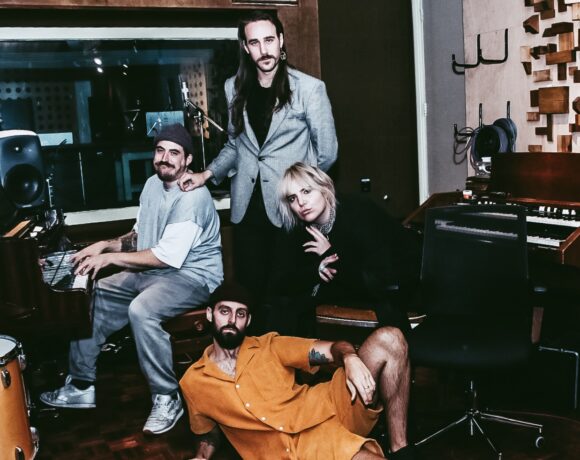