Opening Night at Pieces of Por..

Hailing from Portsmouth fuzzed-out quintet Melt Dunes have been gaining a rapid reputation as one of the fiercest live bands in the country. Their caustic, doom-laden psychedelia continues to warp the minds and bodies of anyone who comes into their orbit and with only their mammoth debut single ‘Flesh’ released to date, there’s a hell of a lot more to come.

New single ‘Grotesque’ is a bludgeoning yet mesmerising cacophony of shamanic psychedelia, which meets a cataclysmic form of garage-rock. Combining elements of The Stooges with the eerily sinister sounds of early Pink Floyd and the fuzz-filled wizardry of modern-day psych-lords The Black Angels, ‘Grotesque’ will drag you into the darkest depths of Melt Dunes’ realm.

Take a listen to this new release from Strong Island Recordings below:

You can catch Melt Dunes enthralling live-show at one of the following dates across the UK, including performances at Ritual Union Festival, Rockaway Beach Festival and Lewes Psych Festival. 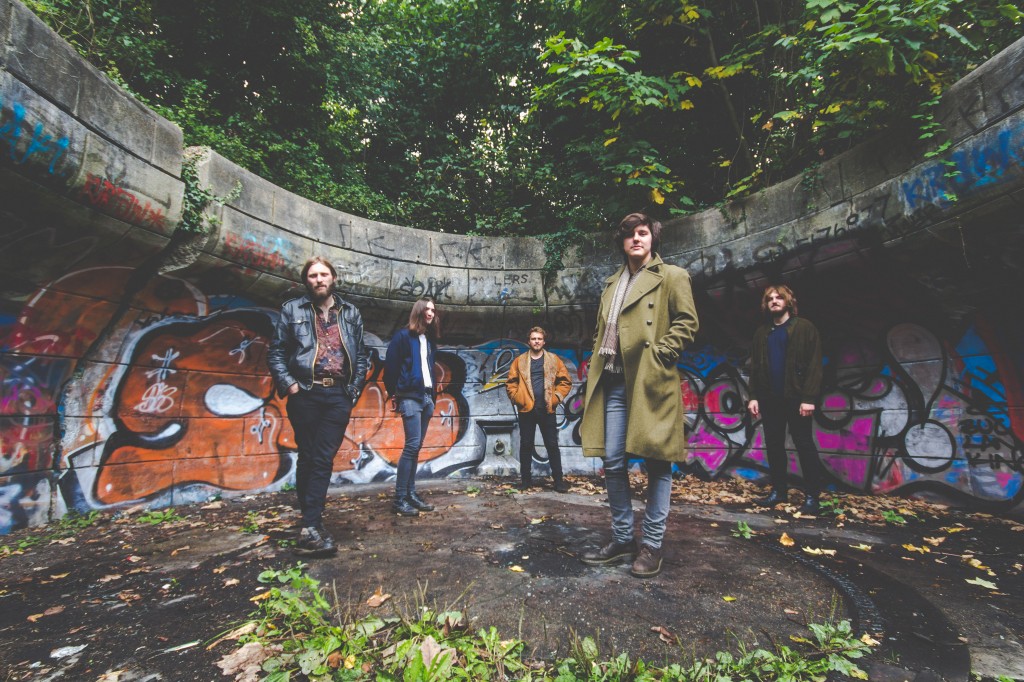