Call For Proposals for Wall Dr.. 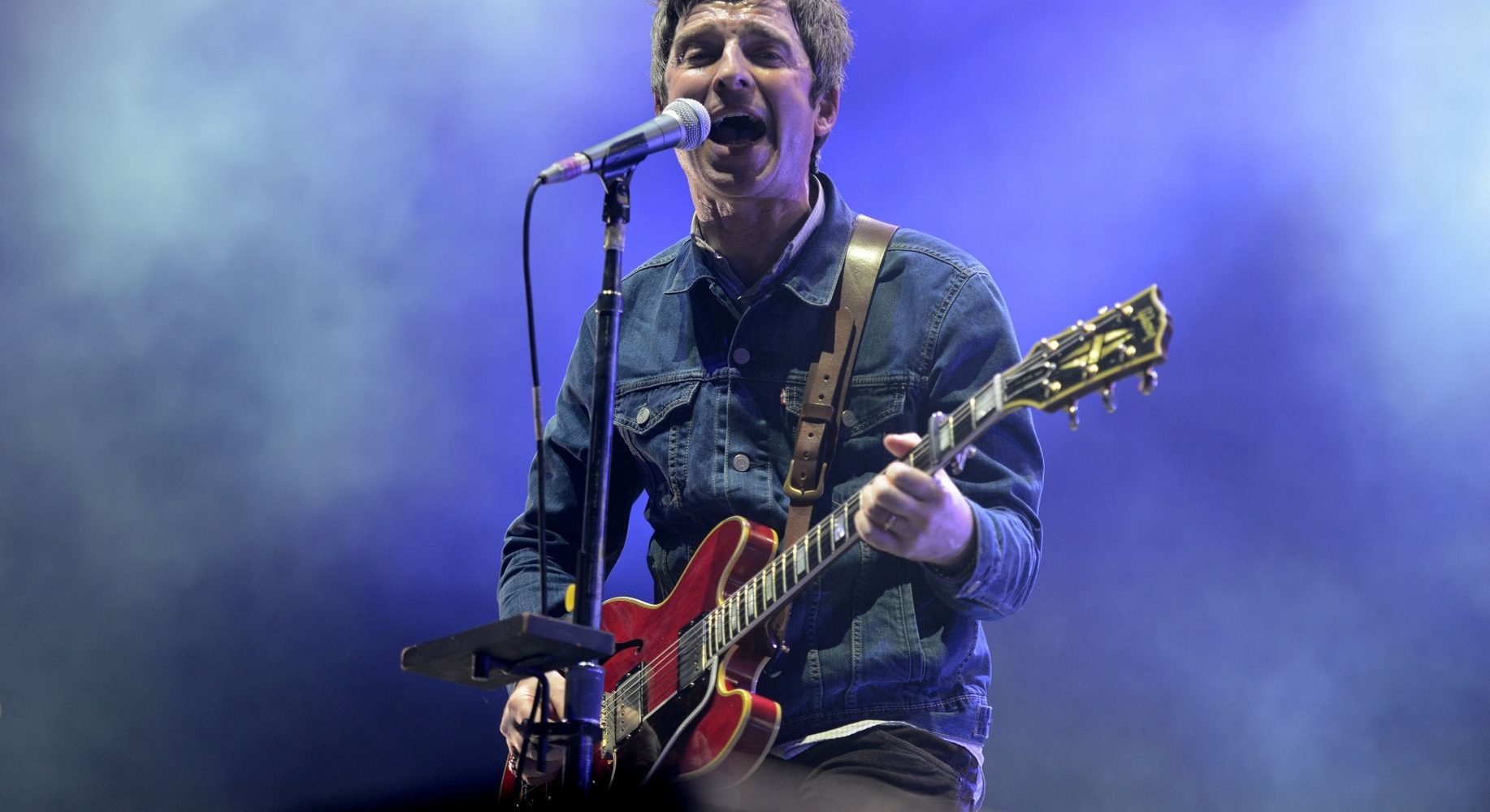 Each year, I never hesitate to sort out my Early Bird Victorious Tickets, because I know that regardless of who ends up playing, it will always be a great weekend. You can imagine though that this year, my inner 15 year old Indie-Cindy self was pretty ecstatic upon the announcement that Noel Gallagher – the King of Indie Rock – would be bringing his High Flying Birds to grace the stage in my very own home town. I mean, Noel Gallagher, the former-Oasis frontman, would be performing on the Southsea Common? I could barely Stop Crying [my] Heart Out.

When Noel Gallagher’s High Flying Birds released their first album back in 2011, I Got the Fever straight away. I was given the CD for Christmas and played it on repeat in my car every day for months on end. Some Might Say the album was full of great tunes, featuring hit singles Everybody’s on the Run, The Death of You and Me, and AKA… What a Life!

I can already picture the crowd of old-school Oasis fans, swaying slightly on the spot with Cigarettes & Alcohol in hand, alongside a younger generation of new-school Gallagher fans. Embracing the concept of rock ‘n’ roll, but in a more grown-up way and without the very real anticipation that he might not actually turn up.

Gallagher’s first venture into solo-artistry was a success, but as can only be expected, The Rock ‘n’ Roll Star returned bigger and better in 2013 with latest album, Chasing Yesterday. Playing homage to his younger, pre-Oasis self, Gallagher included single Lock All the Doors, a song that he began writing in the 1990s and finally finished 23 years later. The combination of his classic guitar style alongside jazz sax solos, suggests to me that Gallagher had finally given in to his musical cravings and indulged himself in just enjoying the world of music again, and that was just from opening track Riverman.

Portsmouth has long played host to a big fan base for the Gallagher brother, so it’s really exciting to see such big names like him heading to our city. Rumour has it he’s working on a new David Bowie-inspired album, and while he hopes to be ‘completely ignored’ in America, I can only imagine it will be a huge success for the Brit-Pop star in his home-land. Maybe he’ll treat us to a preview…

So, do I think Noel Gallagher’s High Flying Birds are the band to see at Victorious Festival this year? Definitely… Maybe.