A group of local filmmakers recently worked with the RNLI on producing a short film to help them promote their Fish Supper campaign. We caught up with Writer/Director/Producer/Editor/Composer Aram Atkinson to find out more about the project and how they all got involved:

“Working with the RNLI (a charity that saves lives at sea) is an absolute privilege and it’s humbling to witness, first-hand, the commitment of our volunteer crews. So when the open brief for Fish Supper – “The Call of Home” came through, a campaign to highlight the sacrifice both crew and their families make, it was a chance to give something back.

The video was heavily influenced by Portsmouth talent: Riyadh Haque (director of photography); Sarah Mercer (storyboard artist); Chris Batholomew (sound designer); and myself as writer/director all hail from the local area. I was also lucky enough to have others involved too and a hugely talented cast. A special mention must be reserved for both Lizard and Salcombe lifeboat stations who accommodated our every request.

The 3-day shoot was chaotic, fast-paced, complex, but above all, incredibly enjoyable and immensely rewarding. I can honestly say it was the best shoot I have been on and I believe everyone felt the same. It was a personal achievement to have my first 1 million hit film across social media, but more than anything, I am overjoyed I managed to involve so many deserving people from my upbringing around Portsmouth, and I am sure it won’t be too long before I call upon home again.”

The film was shot on the Sony a7S with Metabones EF Adapter with Nikon, Canon and Samyang Lenses. 4K and 1080p from the Atomos Shogun with a small section shot on the GoPro and Panasonic GH4 (drone shots). Some shots stabilised on the MoVI M5. Edited and coloured in Adobe Premiere CC 2015.

You can watch the film below but I recommend you watch it fullscreen as it is beautifully shot.

Go to RNLI.org/FishSupper for more details on how you can get involved by hosting your own fish supper from the 9th to the 11th of October! 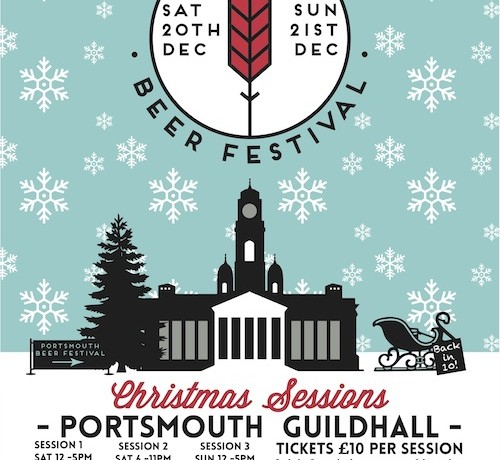 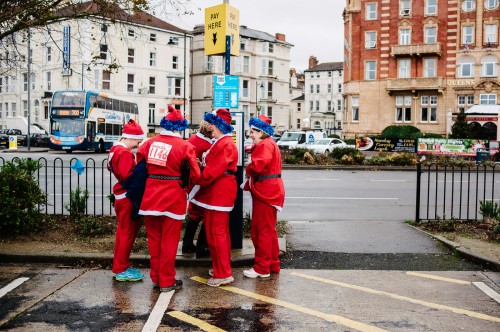