'Together in Solitude' Exhibit..

What better way to get stuck into the Christmas merriment than at Portsmouth Beer Festival’s all new “Christmas Sessions” at Portsmouth Guildhall on Saturday 20th & Sunday 21st December 2014.

Festival Organiser Ben Miles says, “We’re proud that The Portsmouth Beer Festival is back after the sell-out weekend back in May and we are looking forward to presenting our “Christmas Sessions”. A celebration of craft beers and cask ales, alongside a selection of ciders, mulled wine, mulled cider and festive street food all set to the backdrop of more fantastic live entertainment – line-up to be released soon, so watch this space!”

Beers will be featured from local breweries as well as from around the UK. A large variety of darker beers will feature to suit the season, but fear not there will still be a fine selection of pale ales and hoppy craft beers on offer. Expect to see beers from the likes of Ilkley, Dark Star and Tiny Rebel as well as local brewers The Brewhouse, Havant and Irving & Co amongst many, many more.

Again the event will be raising money for two fantastic charities in the extremely popular Pub Games Room for the Tom Prince Cancer Trust and the RNLI.

Ben adds “We’re looking forward to getting many people’s Christmas festivities off to an enjoyable start at these “Christmas Sessions”. A lot of people won’t have to go to work on the Monday and it will be a great for social gatherings, work parties and generally catching up over an interesting Christmasy pint!” 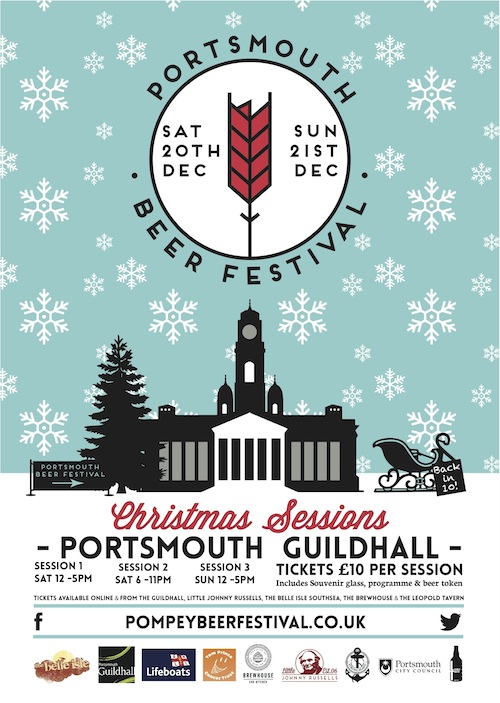 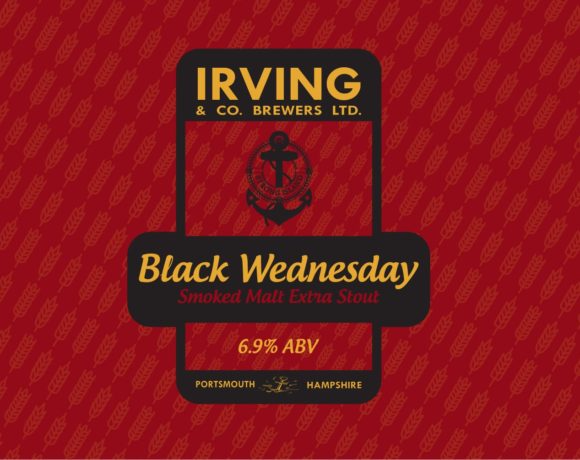 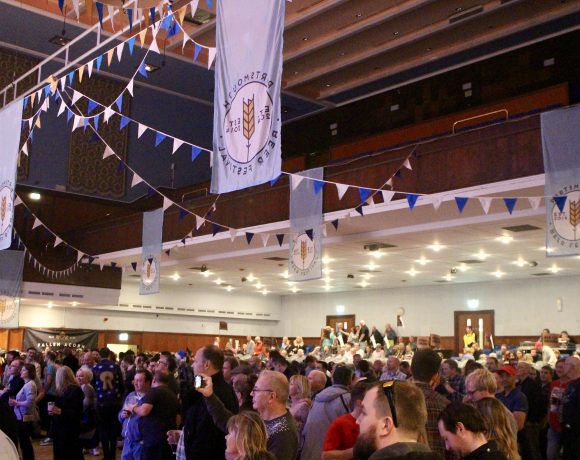 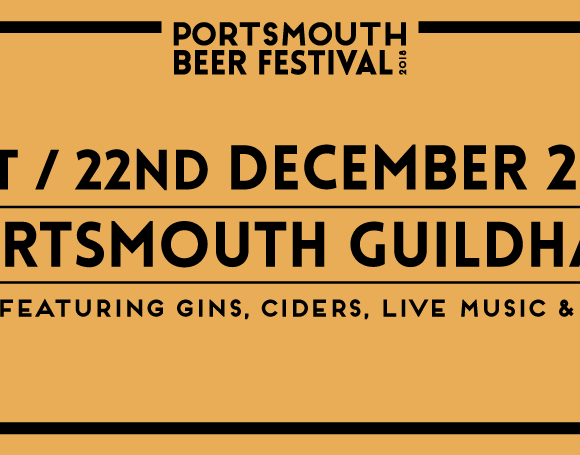