While checking out what is going on the itinerary for this months Making Waves Film Festival I noticed this awesome project by Samuel ‘Higgy’ Higginbotham and Hana Spooner. The pair have rescored the classic black and white silent comedy ‘The General’ which will be shown at the Kings Theatre on 27th Sept.

Hana is a classically trained Pianist & Violinist has a Masters in Ethnomusicology. She has written string arrangements for International artists as well as being a singer songwriter in her own right under the pseudonym Jane Honda.

Higgy has been producing music since the young age of sixteen and has been touring the UK under experimental music guises such as Colourmasks, The Howl Of Anubis, & Multicoloured Green. He currently fronts a music production company called El-Carnero & has been collaborating most recently with another Portsmouth expat Daniel Ginns. 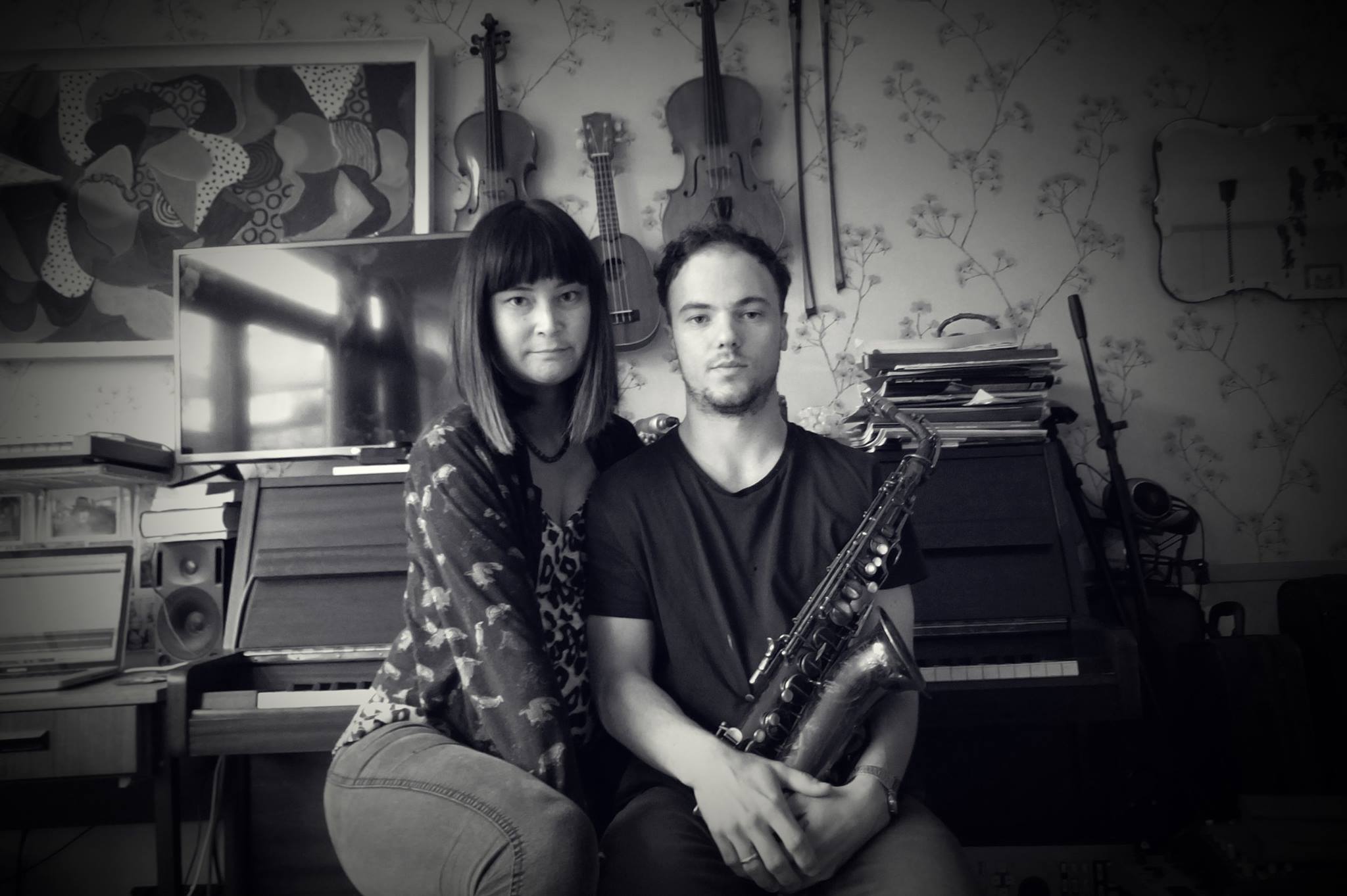 Speaking to Joel Ransom who is one of the team behind the project he explained that “I was chatting to David Cooper from The Kings Theatre last summer when we were doing the Southsea Comedy festival and we realised we had a mutual love of film, especially the black and white era. We chatted about Laurel and Hardy and Harold Lloyd and David mentioned that he really wanted to show The General as part of the Making Waves film Festival and had always thought it would be a good idea to re-score it.”

“I’ve loved the film since I was little and immediately started to imagine how it should sound and knew exactly who to call on to make it happen. David agreed to let us do it so I called on Higgy, he then got Hana involved and a year later here we are. What they’ve come up with is incredible. They’ve taken the brief they were given and gone above and beyond all expectations, i can’t wait for people to hear it.”

Inspired by ‘The Great Locomotive Chase’ a memoir focusing on a military raid that took place in April 1862 during the American Civil War and recognized as one of the silent cinema’s greatest comedies, ‘The General’, directed by Robert Keaton is a unified combination of action and comedy, ranked #18 out of 100 in the best American movies of all time by the American Film Institute.

A powerful and inspirational classic being screened in the one of the best examples of the elegant Edwardian playhouses to be found in the British Isles.

For more information about the Film Festival check out the website www.makingwavesfilmfestival.co.uk. 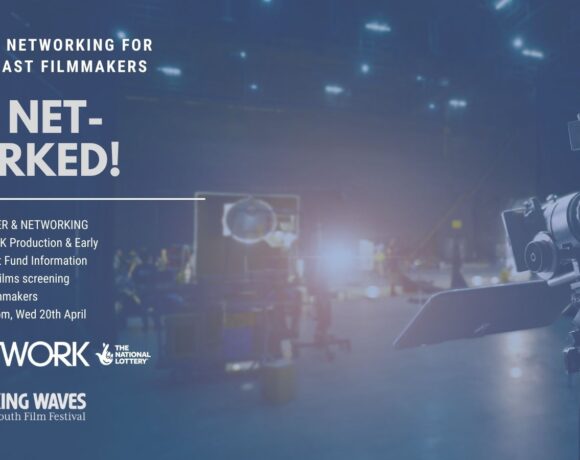 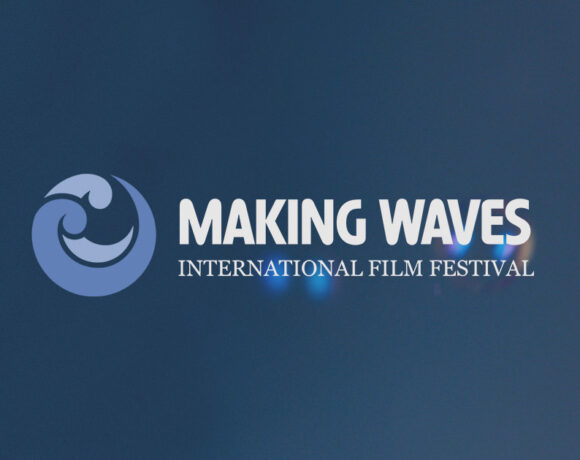