Charlie is back with the 32nd episode of Longlive Radio for the Strong Island Sounds podcast:

This is a show that’s been sat on the back-burner since the end of last year. The year started winding up and I wanted to do my usual ‘Live’ & ‘New Music’ round-ups so this fell by the wayside, it’s got some great stuff in it though so I always intended for it to get an airing. Just ignore anything that relates to a date/current event cause it was recorded ages ago and that moment will almost certainly have passed…

The episode’s kind of got two themes running through it, one of which is ‘Vices’; Whether you partake, approve, condemn or don’t give it much thought, there’s no denying that narcotics have played a significant role in all forms of music, from Berlioz’s opium indebted Symphonie Fantastique, through Jazz saxophonist Charlie Parker’s heroin addiction all the way to the Beatles tripping and Snoop’s chronic tales, The saying isn’t “Sex, Candy and Rock and Roll”… This began life as a Pet Sounds Playlist that I compiled on Spotify a couple of years ago for Strong Island. You can find that HERE.

The other aspect of today’s show was borne purely out of a lack of preparation. I got sidetracked at the pub before recording it and so asked a bunch of mates for requests/suggestions. These made up most of the show and I grabbed a few of my own choices to top it up. Altogether a success, albeit an appropriately lubricated one! 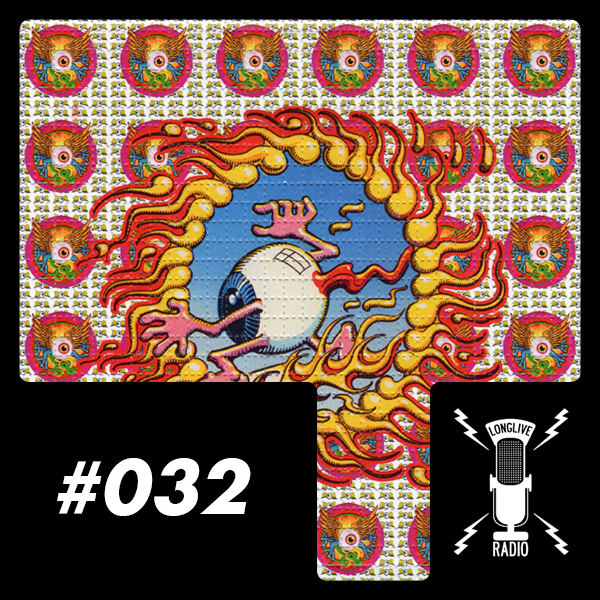