Review of Under the Spotlight ..

Portsmouth Film Society Screen The Face of an Ange...

Inspired by the murder of British student Meredith Kercher in Italy, The Face of an Angel (cert. 15) explores both the media and the public’s obsession with violent stories, fictional and real. Thomas Lang is a film director who is offered the chance to adapt a book by American journalist Simone Ford, which recounts the controversial trial of American student Jessica Fuller for the murder of her flatmate Elizabeth Pryce. To help with his research, Simone takes Thomas to Siena, where he is disturbed by the media frenzy that has developed around the case. The film is directed by the incredible Michael Winterbottom and stars Daniel Brühl, Kate Beckinsale and Cara Delevingne.

The screening by Portsmouth Film Society is at 7pm on the 28th May at the Eldon Building in the University of Portsmouth. You can by tickets in advance online HERE. 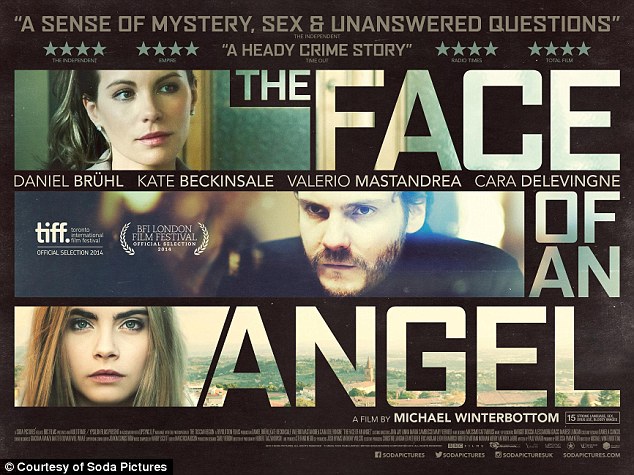