On Friday 15th & Saturday 16th May the Portsmouth Guildhall will be hosting the second annual Portsmouth Beer Festival.

The festival will feature plenty of beers brewed from all around the UK, including a variety of pale ales and golden beers which are perfect for the summer months ahead. Not forget there will also be more of my personal favourites, the darker stouts and porters. Expect to see beers from the likes of Ilkley, Dark Star and Tiny Rebel as well as local brewers The Brewhouse, Havant and Irving & Co to name just a few.

Co organiser Ben Miles says, “We’re proud that The Portsmouth Beer Festival is back for a second year after the sell-out weekend in May and December 2014. A celebration of craft beers and cask ales, alongside a selection of ciders, draught beer and delicious street food all set to the backdrop of more fantastic live entertainment including the Southsea Alternative Choir, Bog Rolling Stones and Elasticated Waste Band with many more to be announced soon!

During the festival the pub games room will again be open and the Saturday evening session will feature prize giveaways as well as a traditional meat raffle with a modern twist sponsored by Bransbury Park Butchers. Keep an eye out on Strong Island next week as I will be featuring some of the great live music you can expect to hear over the weekend.

Tickets are priced at £10 per person per session (some venues subject to booking fee) and include a souvenir beer glass, programme and beer token. Tickets are available online at pompeybeerfestival.co.uk, Portsmouth Guildhall Box Office, Little Johnny Russells, The Belle Isle – Southsea, The Brewhouse, Leopold Tavern and from our own Strong Island HQ at 12 Highland Road (open Thursday-Saturdays).

The festival is fast earning a reputation as one of the best events in the city. If you have never been before then I encourage you to get some tickets for yourself and some friends and check it out for yourself. 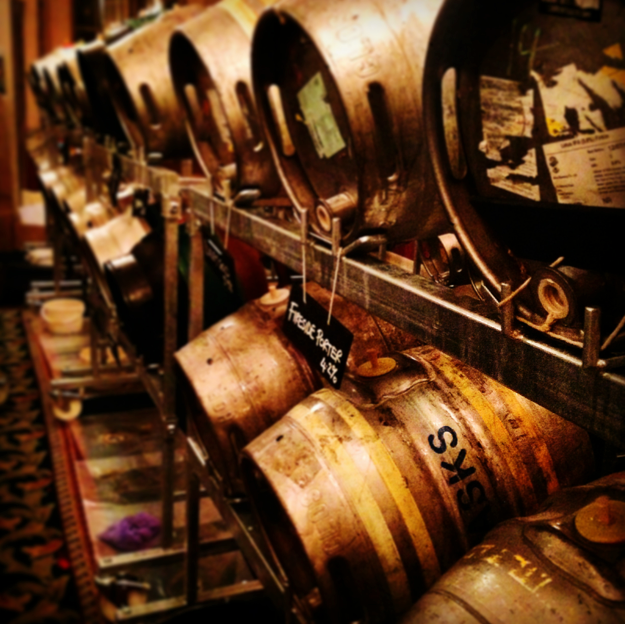 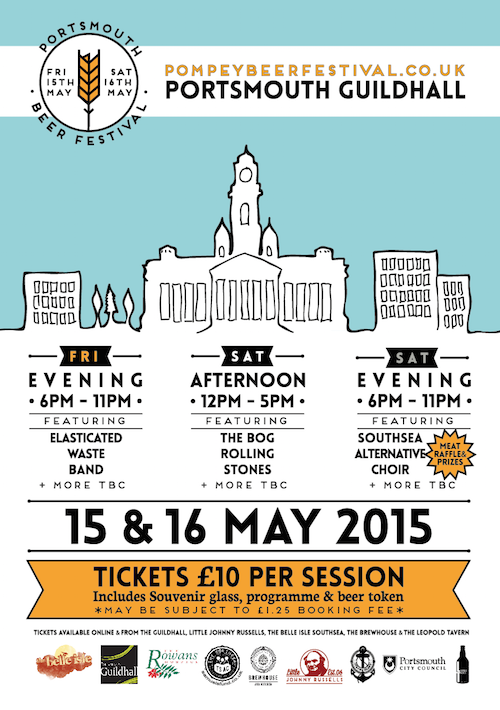