Today Have A Hard Choice Exhib..

SomaHigh came to Southsea last night to play the infamous Wedgewood Rooms. Supporting Bipolar Sunshine, they warmed up the crowd before the main act came on.

SomaHigh are new to Portsmouth and Southsea and have some brilliant gig venues lined up for the upcoming months including ‘The Fat Fox’ on the 2nd May as part of Feedback Festival.

Southampton based SomaHigh began when Singer/Songwriter, Sean Strugnell and bass player, Leon Azor were introduced to the notorious Camden music scene by Buzzcocks legend, Steve Diggle. Aspirations grew and the guys careers as musicians began. The band’s stage presence is energetic and  their adventurous sound, described as a blend of Indie, Rock and Electro creates memorable melodies.

SomaHigh have performed numerous live shows and have shared the stage with artists such as Dan Le Sac Vs Scroobius Pip, 65 Days of Static and Cage the Elephant.

The bands powerful and charismatic performances have won them slots at Bestival in September last year and their new material will see them playing various festivals in the future including this year’s Common People. 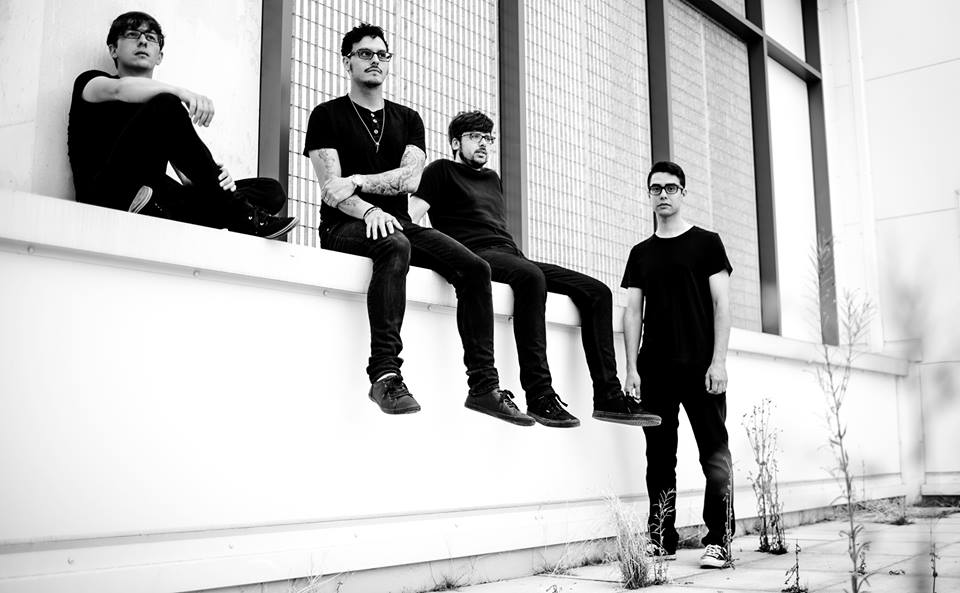 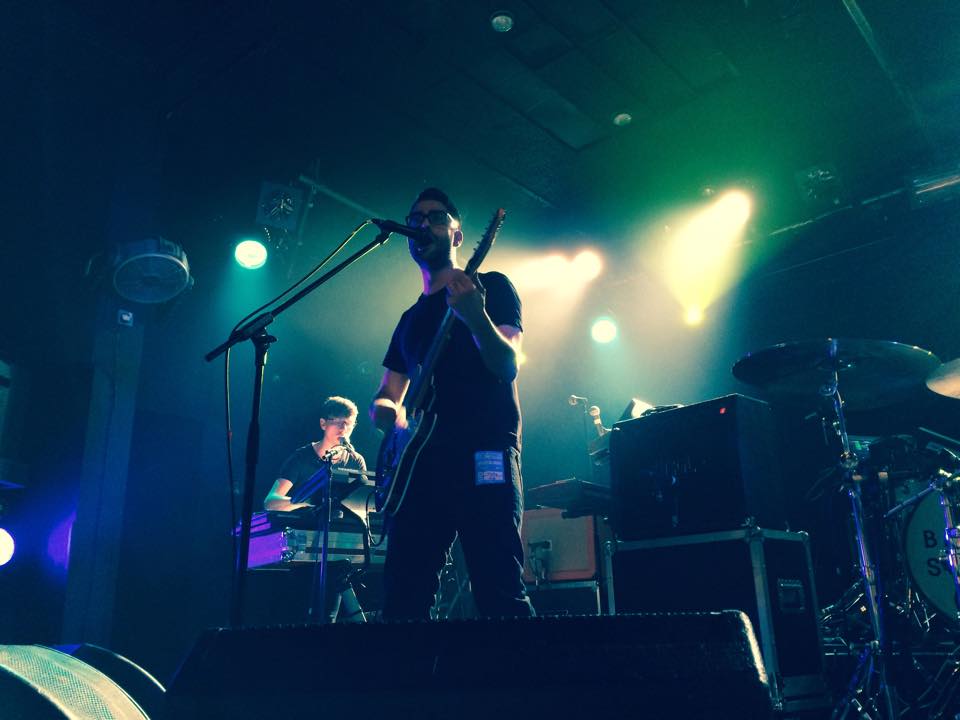 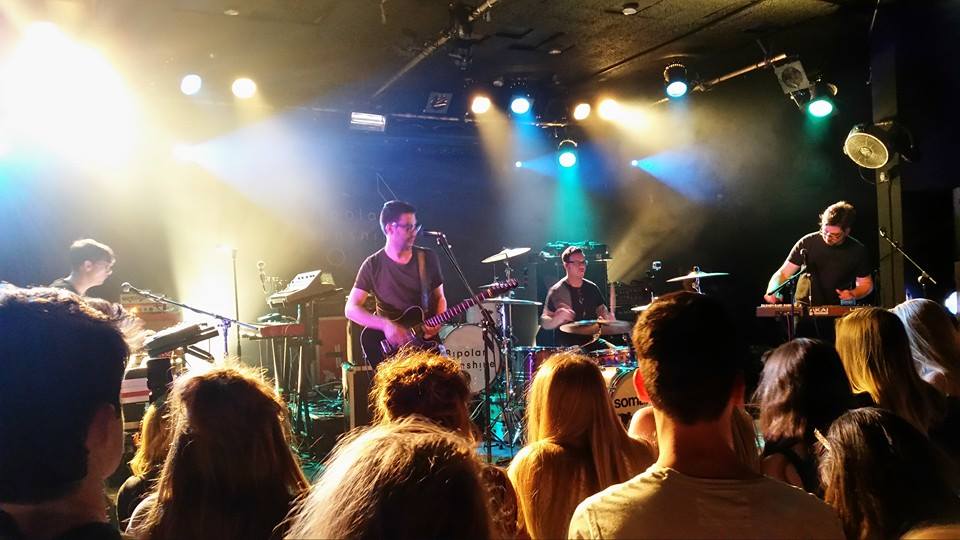 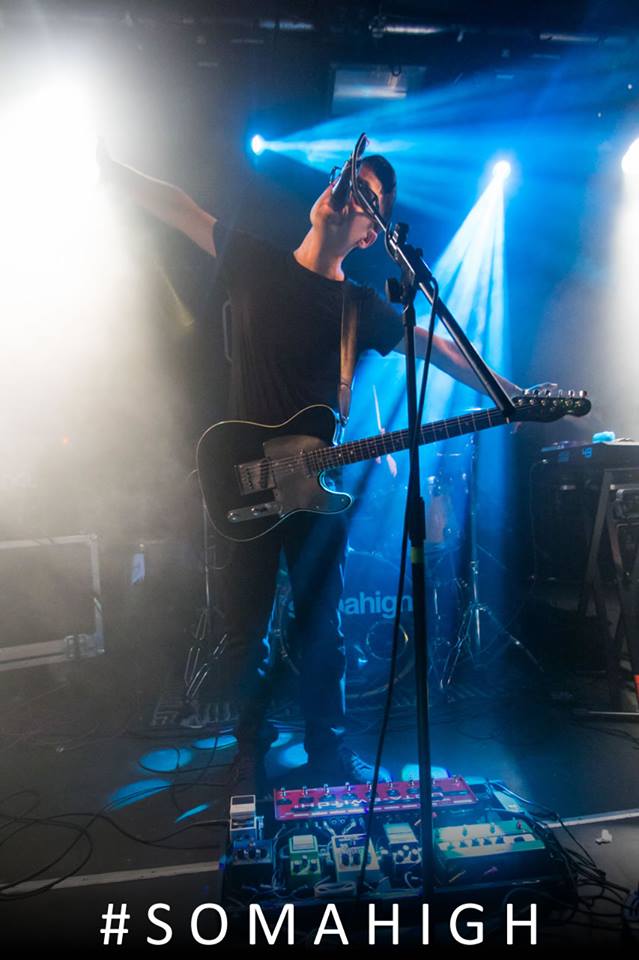