Portsmouth Collectors Get to B..

Portsmouth’s grandest party being Victorious Festival returns on the weekend of the 29th and 30th August and with it comes arguably the biggest line-up to ever hit Portsmouth. The latest additions are testament to Victorious’s year on growth as a festival with a heavyweight collection of new additions to the festival that takes place along Southsea. Legendary psychedelic- space- experimental rock outfit The Flaming Lips, regarded as one of the greatest live bands on the planet will be coming to Portsmouth bringing their visually stunning spectacle that is their live set along with one of Britain’s largest crossover exports in recent years being Tinie Tempah. NME & BBC Radio 6 favourites Honeyblood of Fat Cat Records return to Portsmouth less than a year after playing Southsea Fest another of Portsmouth’s fine festivals that take place in the latter half of the year. The line-up also features the likes of The Amazing Snakeheads,  Bipolar Sunshine,  The Magic Numbers and Texas. Tickets at present are just £18 a day and allows festival attendees access to attractions such as The D-Day Museum, Southsea Skatepark and Blue Reef Aquarium so it’s an absolute steal. 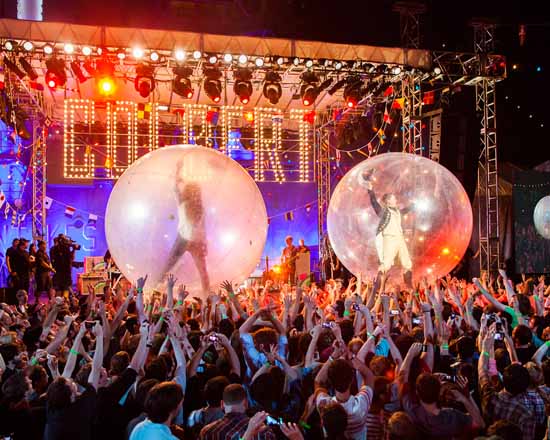 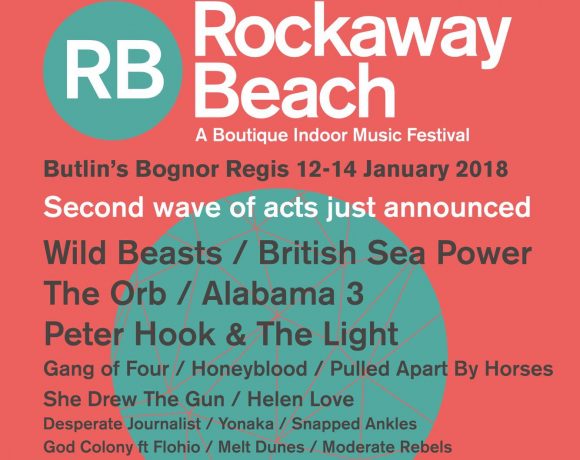 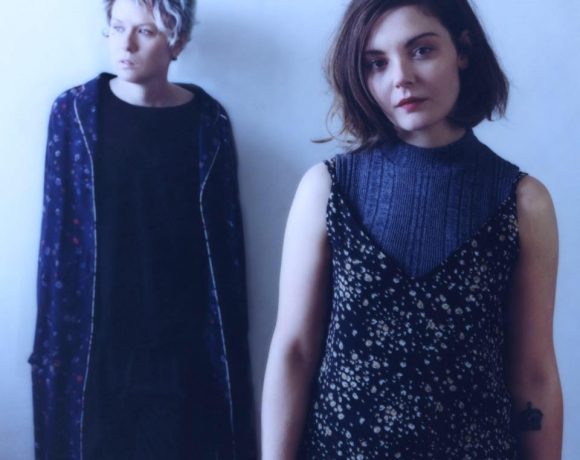 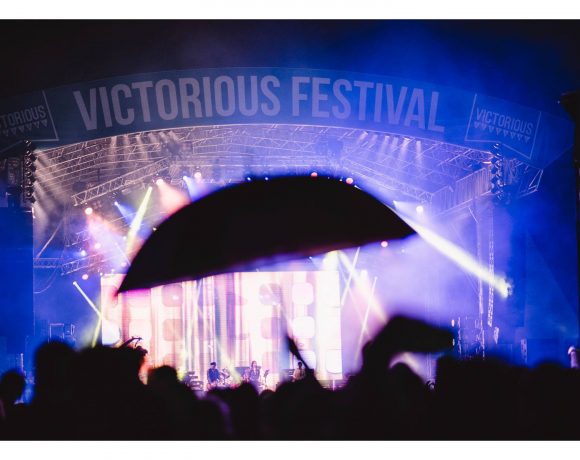