This took a little longer than hoped but for the first time we thought we’ld try and make a note of all the things Strong Island got up to last year. We’re not the best at letting people know what we do (too busy sharing what you lot get up to). Some of the headlines, as it were, included:

So if you’ve ever wondered what a year in Strong Island is like, here is part one, covering the first six months of January through to June. Part 2 later this week!

Strong Island went straight in to a hectic first month of 2014 with a few ongoing projects running through from 2013. Our main 2013 project was Creating Balance which brought together ten Portsmouth artists/designers and teamed them up with 10 Portsmouth photographers, with all groups given an Anglepoise lamp for inspiration. The project had heavy coverage in national newspapers and had two very successful exhibitions in 2013, one in London at the London Design Festival and one in Winchester. In Late January we opened the Creating Balance exhibition at Aspex Gallery in Portsmouth, with an opening night that was the busiest yet for the gallery.

Back in November we had joined the Portsmouth Shipbuilding consortium as one of the founding members and the month saw the new website going up and the continued lobbying of trying to continue shipbuilding in the city.

Our animation project with young people from Portsmouth Autism Support Network finished with a film screening at John Pound Centre. The film was written, designed and animated by the group who also recorded all their own music and sound effects. The project was part of Artswork’s Strong Voices programme of activities and involved working with Portsmouth’s Arthur Conan Doyle Collection. 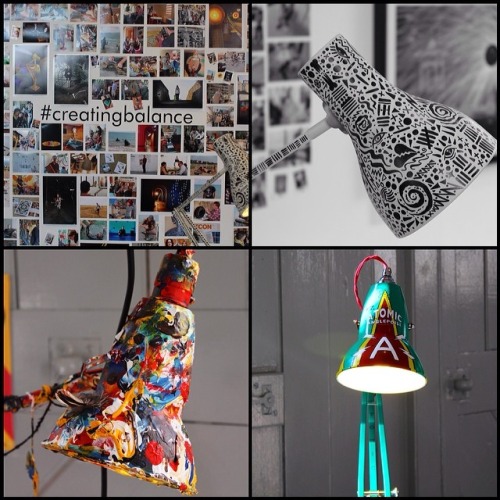 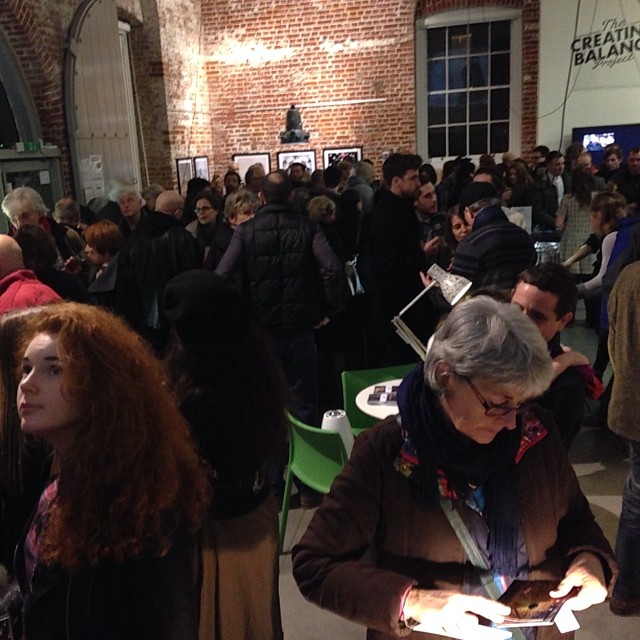 February was a busy month for Strong Island Media with many children and young people workshops in film, animation and photography in Portsmouth, Basingstoke and Gosport. We also worked with the University of Portsmouth and Sharon Court on the Far From Home project which connected university students with ex-service personnel and their families.

Our 4th Strong Island Homebrew competition saw the most brews entered in the history of the competition. The winner went on to be brewed by Irving & Co and sold in pubs and bars in Portsmouth and beyond.

February also saw the launch of Strong Island Recordings’ first album: the awesome Something by Yoofs. The band and the release were featured on many websites including Vice. 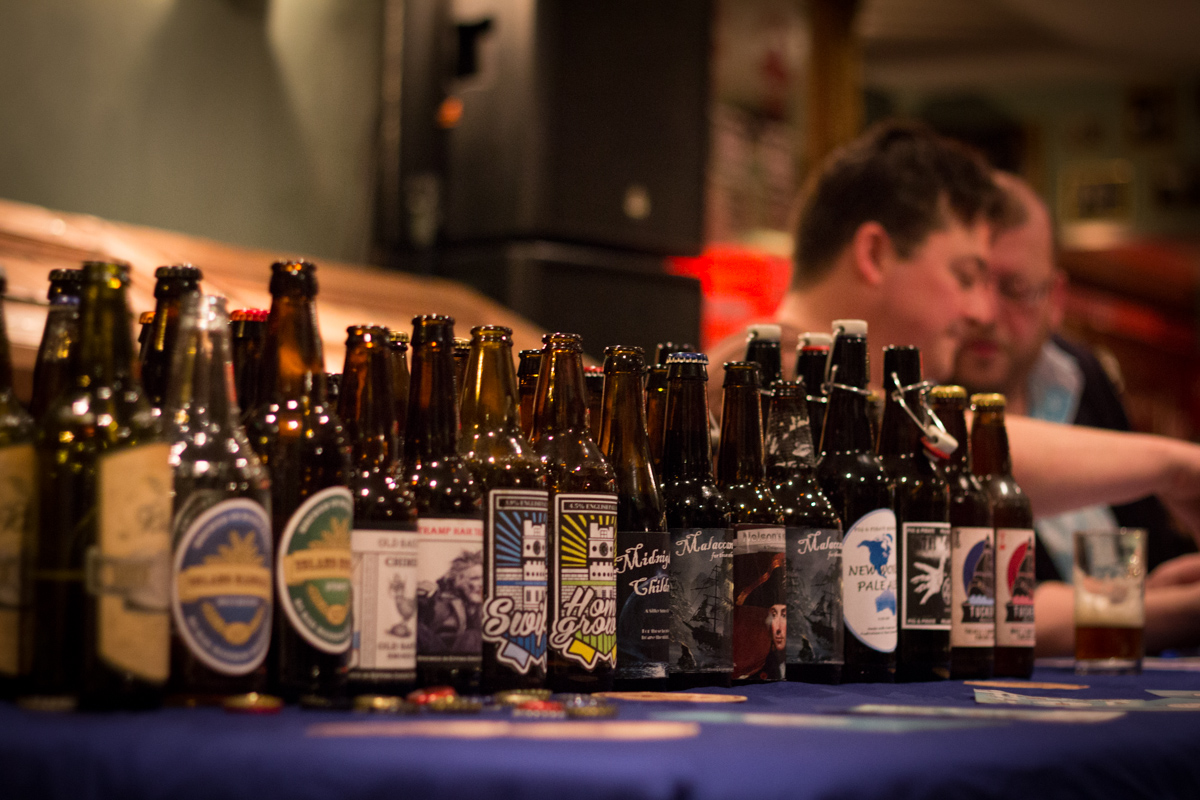 Possibly the businest month ever for Strong Island media with a solid month spent in Winchester on a Lottery Heritage Fund project with Winchester Theatre Royal and ten groups from 9 Winchester schools. Each school had two days on the project, the first day a film or animation workshop and the second spent writing & filming or animating their own film about the history of the theatre. The project involved working with almost 250 young people with 10 films produced.

The month also included filming at night with Portsmouth visual artist Jez Stevens on a film commission from Portsmouth Historic Dockyard. Jez created a number of projections on both the soon to be opened Babcock Galleries and The Submarine Museum. The films were used to promote the opening of both cultural attractions.

In March the Tricorn exhibition opened at Portsmouth City Museum and included two aspects that Strong Island had worked on. The first was the large community photography panel. We had in previous months asked people to submit their photography of the Tricorn and the best images were put together in to a large wall section. Strong Island also worked with nine local artists, photographers and designers in producing the Tricorn Artist Series of prints depicting the structure. These prints were displayed in the exhibition and on sale in the museum shop.

The Far From Home project exhibition was held in the brand new exhibition space in the new Eldon wing of Portsmouth University. The exhibition included photography, film, illustration and more by final year students, work inspired by the lives of local ex-service personnel and families. The exhibition saw all participants come down and enjoy the event. 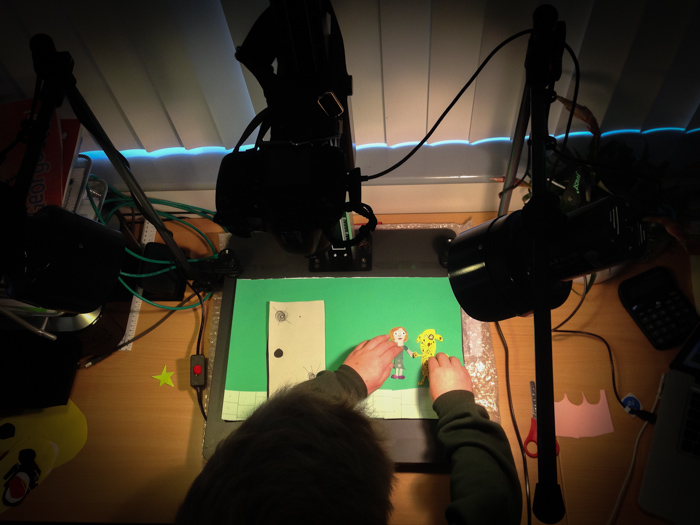 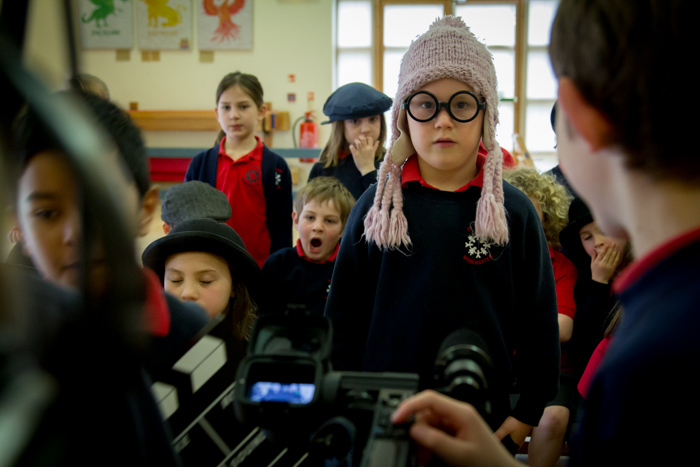 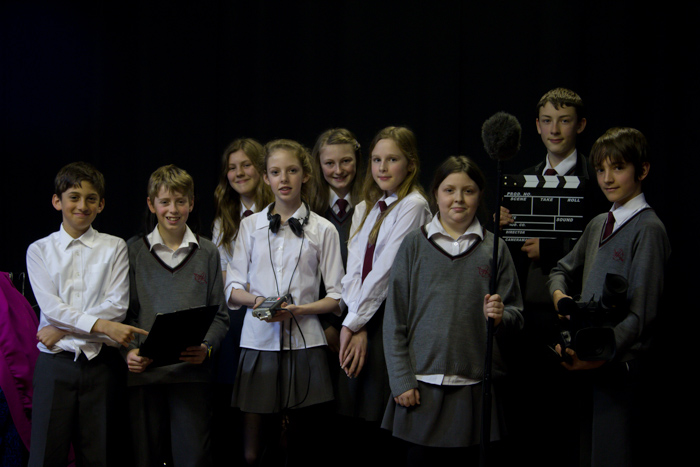 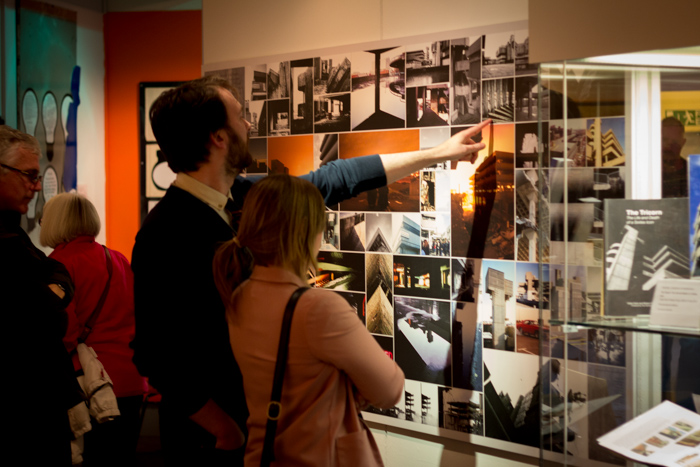 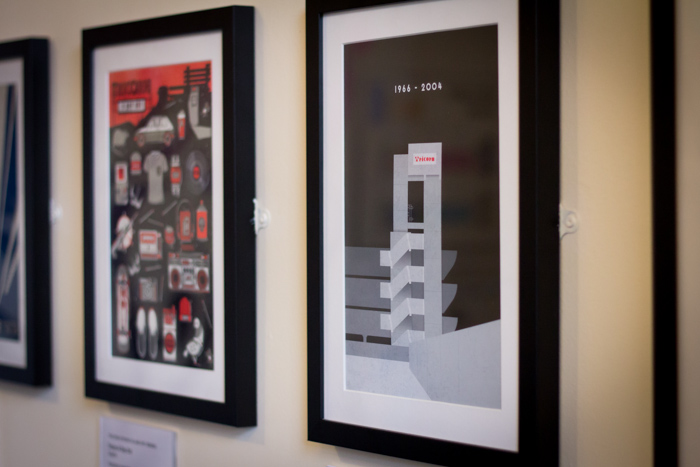 With the arrival of the sun and spring a new film project began with two schools as part of the Entrenched Project, working in partnership with Hampshire County Council and two other Hampshire based production companies. Strong Island Media worked with Crofton School in Stubbington and Wildern School in Whiteley on films relating to the First World War.

Workshops also began on the My Life project, run with the award winning SPUD group. The film & photography workshops begun with a youth group in Netley View, focusing on their local community and how young people are represented. 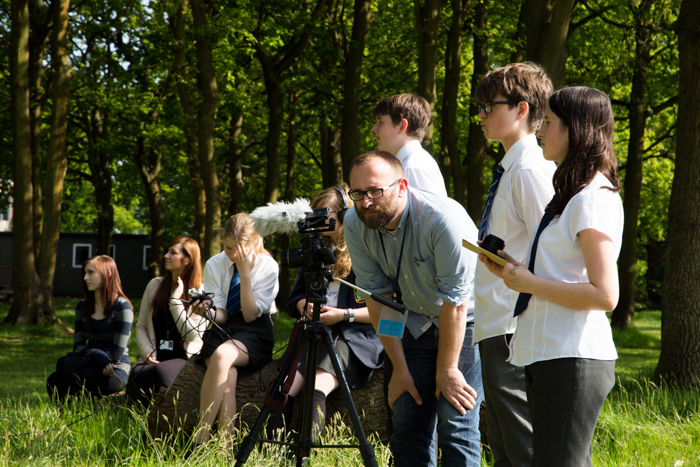 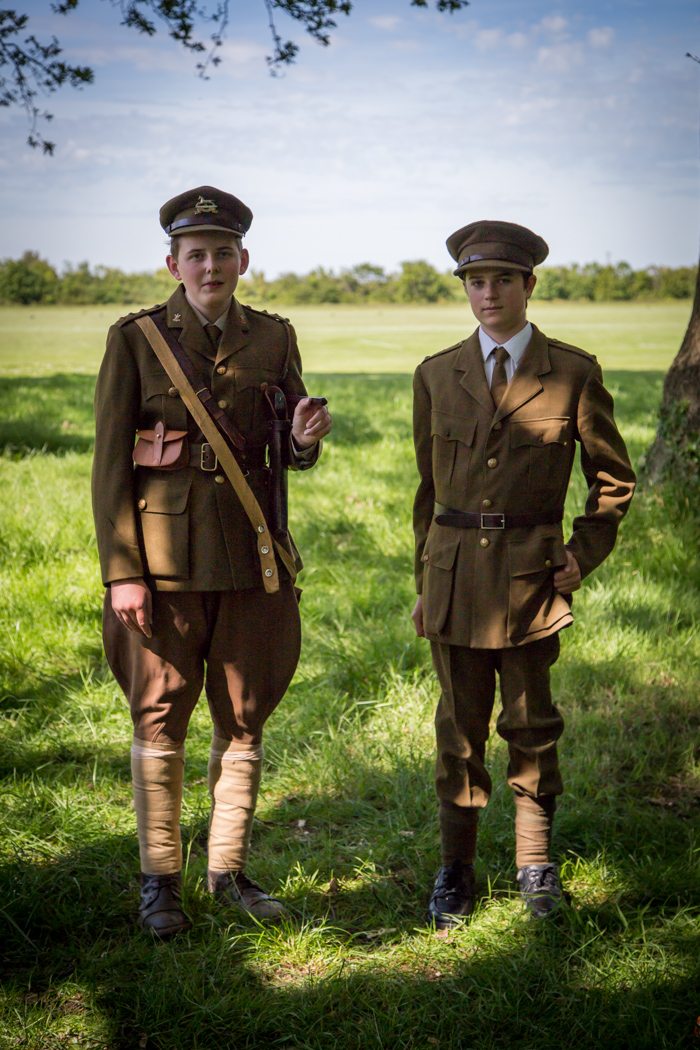 In the run up to the end of May’s Portsmouth Street Games event at Guildhall Square three short teaser films were produced by Strong Island Media featuring My Dog Sighs, Effraim Catlow & Most Wanted, showcasing the street art, BMX and street dance aspects of the event.

The My Life project continued, this time working with a group of young carers in Romsey who created a film that tried to tackle local misconceptions on young people and their contribution to society. Their film was screened to their friends and family and local dignitaries. A third group for the My Life project was a youth group in Burley in the New Forest. The group focused on photographing their local areas looking for what made the area both good and bad to live in as a young person. The group exhibited their photography at a final exhibition to family and local councillors. 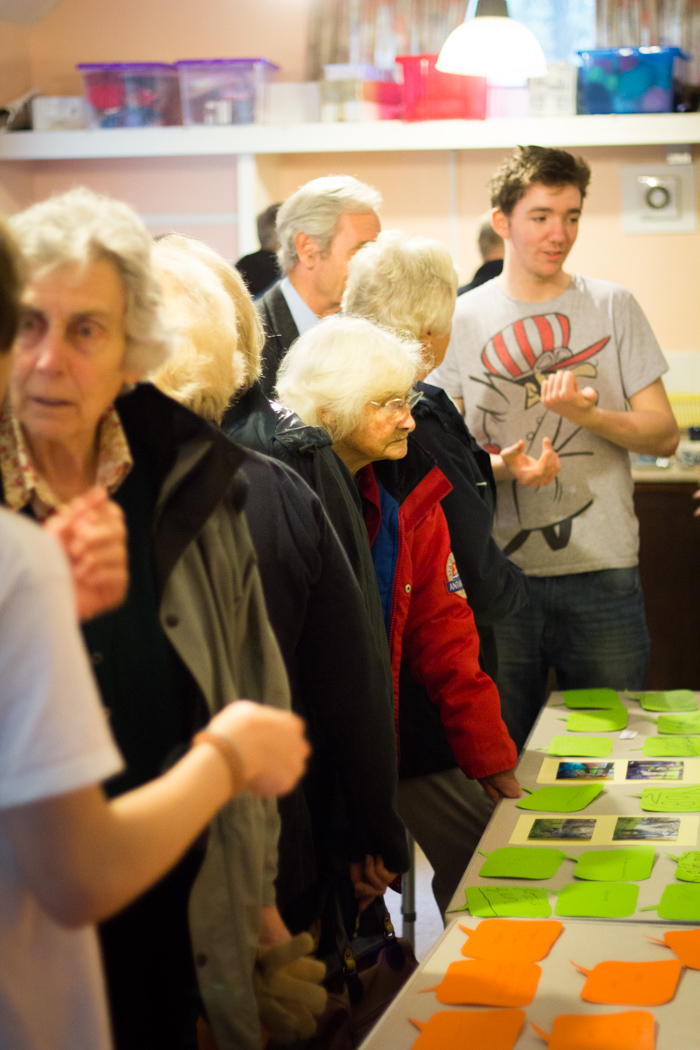 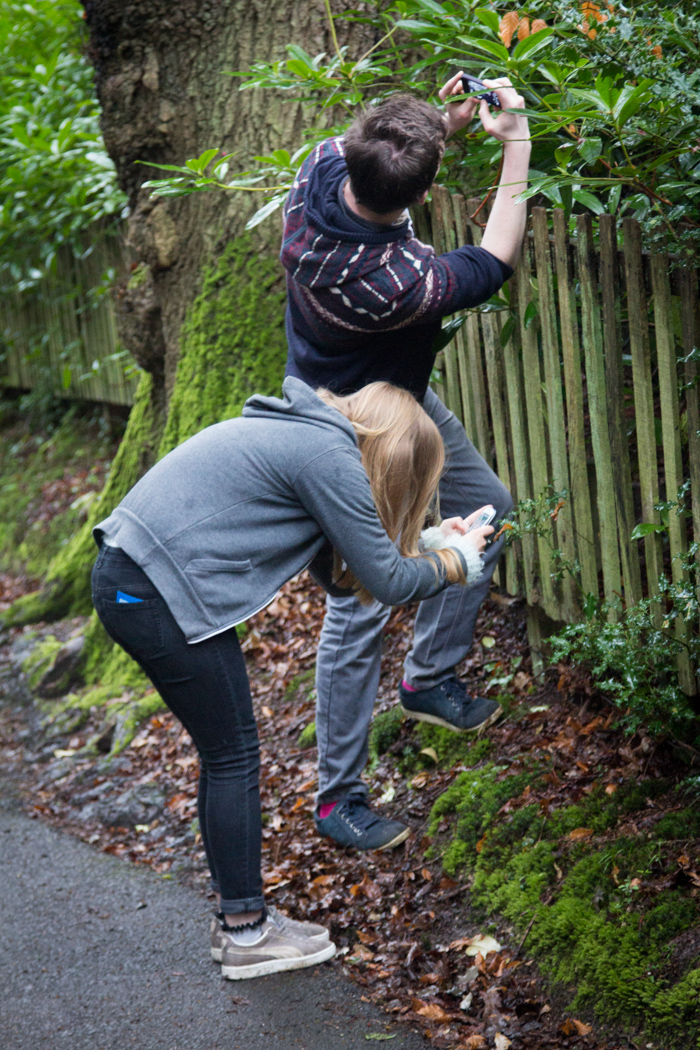 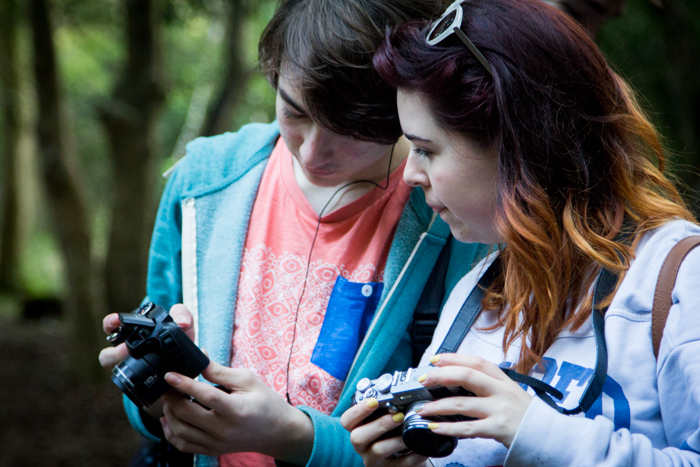 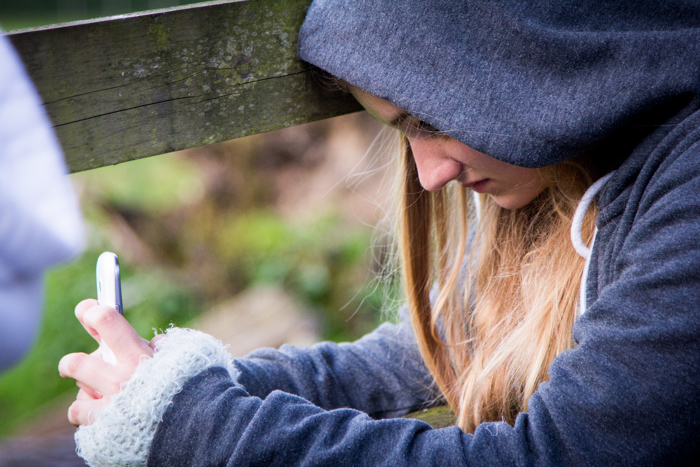 The month began with the Portsmouth Street Games weekend. Strong Island Media were the official media partners for the event and produced a film for the organisers and participants.

Strong Island worked for Anglepoise through to June producing a series of short films on four of their product collections, these films were for their new website. The films can be viewed HERE.

June also saw the release from Strong Island Recordings of the Sandscrape EP by GANG. 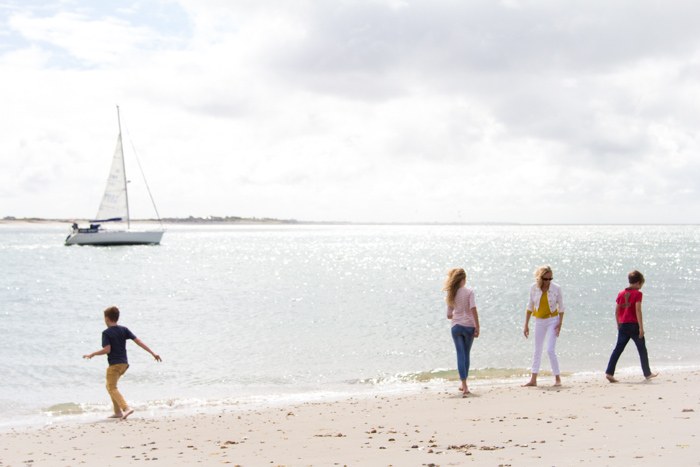 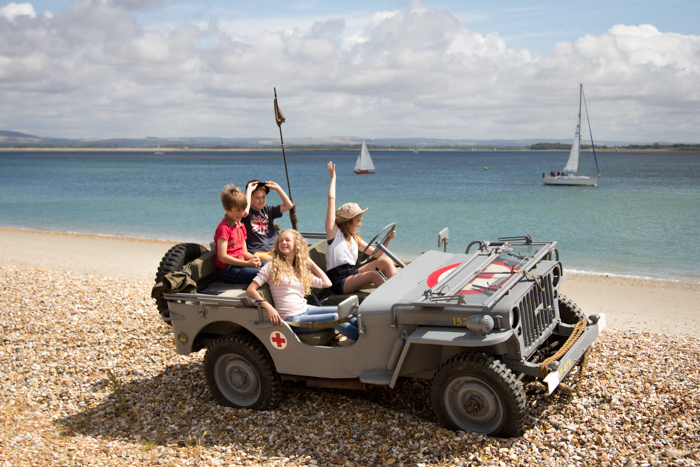 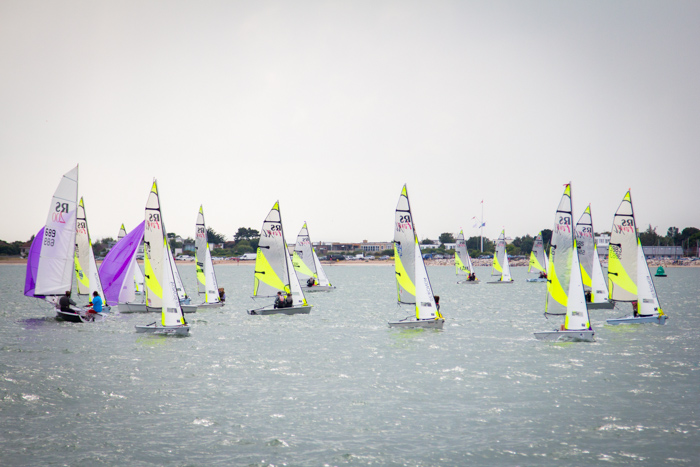 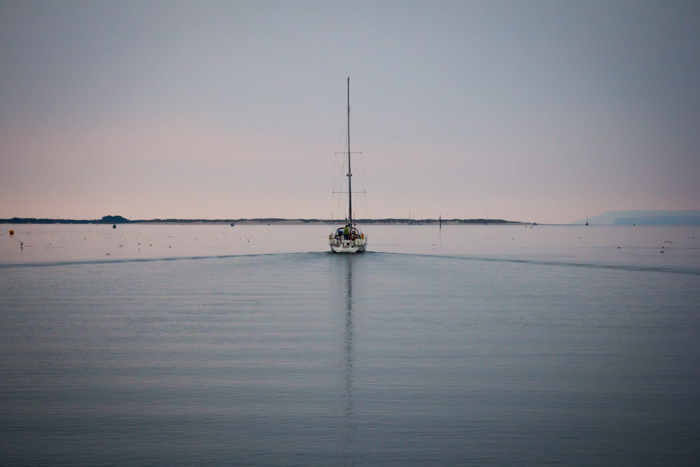 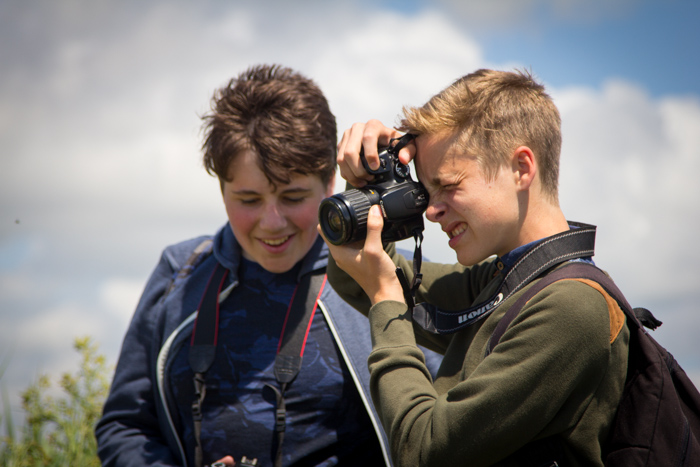