The Platform Graduate Award, now in its third year, showcases and mentors the very best of young and emerging artists. The Award nominations come from five public galleries in the South East region working together as part of CVAN (The Contemporary Visual Arts Network) South East. The 2014 gallery partners are De La Warr Pavilion, MK Gallery, Modern Art Oxford, Turner Contemporary and our own Aspex Gallery.

Nominated by Aspex Gallery is Samuel Lloyd from the University of Chichester.

His artistic practice is described by Aspex as ‘involving the playful manipulation and recreation of surfaces on collections of found, often mass produced objects, reappraising the recognisable relationship between their form and function through the addition of his hand-crafted, highly textured, sealant skins’.

The winner of this year’s Award will be announced at a Special Event on 1st November being hosted in Aspex and will receive a 12-month bespoke programme of professional development from the five participating art galleries as well as a £2,500 bursary towards further development of their practice.

Aspex will be announcing the winner of the Platform Graduate Award here at Aspex this Saturday. The award will be awarded by Peter Heslip, the Director of Visual Arts at Arts Council England and the Lord Mayor of Portsmouth. The event kicks off at 5pm with a presentation at 6pm followed by an drinks reception – including some locally brewed “Sexton” ale courtesy of Brewhouse & Kitchen. For more information contact Aspex by telephone on 023 9277 8080 or email info@aspex.org.uk. 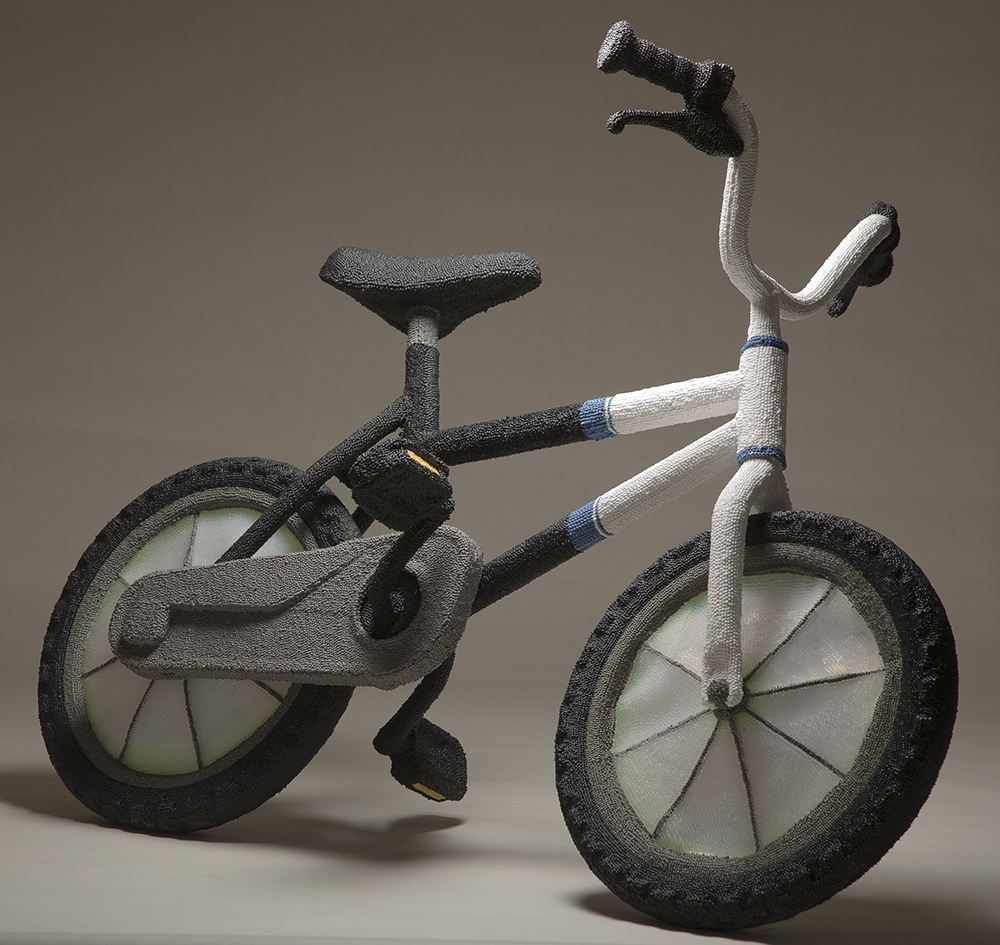 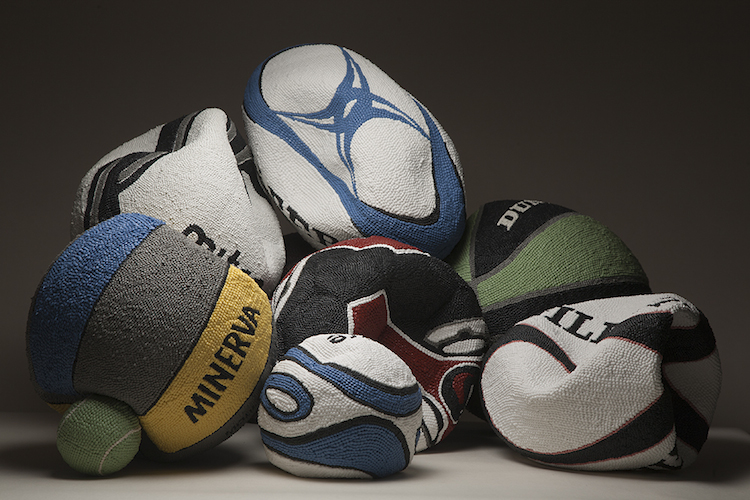 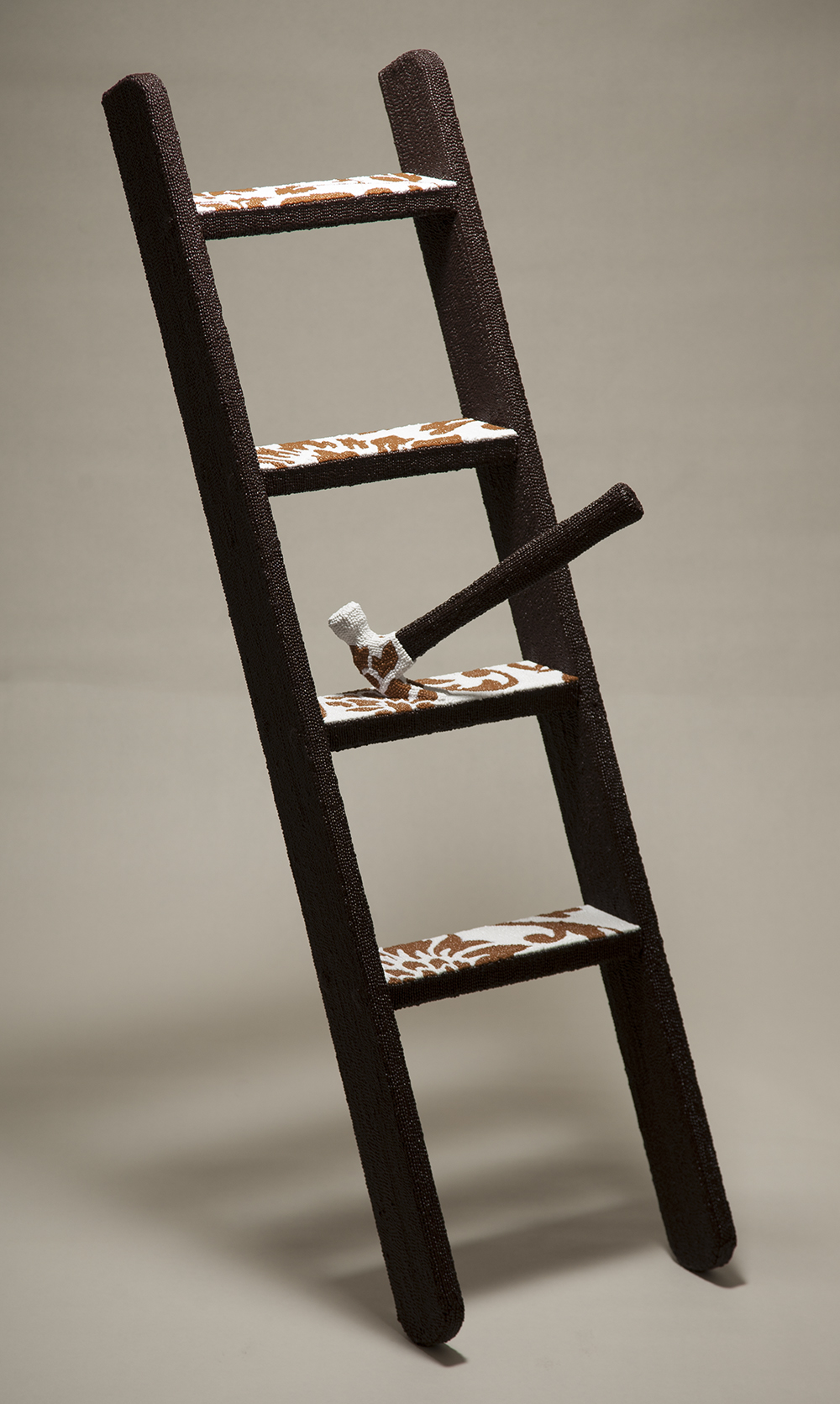