This Remembrance Sunday on the 9th of November will see the D-Day Museum in Southsea play host to a new play entitled Five Beaches telling the story of the landing at Normandy on D-Day, 6 June 1944 using veterans’ words where possible. The play is a fast paced, stylised piece of theatre performed by an all-male ensemble that follows the soldiers across the channel and onto the approaches of each of the five landing beaches in Normandy.

Originally written to commemorate the 70th anniversary of D-Day, the play contains a mixture of humour and pathos interlaced with choral elements. The running time is 30 minutes and is being performed by a group of actors from Bay House School, Gosport. The performance times are 3pm & 4pm and admission to the play is free, but a donation of £3 per person towards the work of Bay House School’s drama department is welcome.

As well as the play there will also be 30-minute photographer talks at 12pm and 2pm entitled ‘D-Day – The Last of the Liberators’ with a collection of portraits of some of the last veterans of the Normandy landings retracing their steps seventy years later. Photographer Robin Savage displays and discusses his favourite photographs from his new book (find out more about the book HERE), which depicts veterans at locations in Nornandy that are particularly significant to their own experiences. No booking required.

Find out more at: 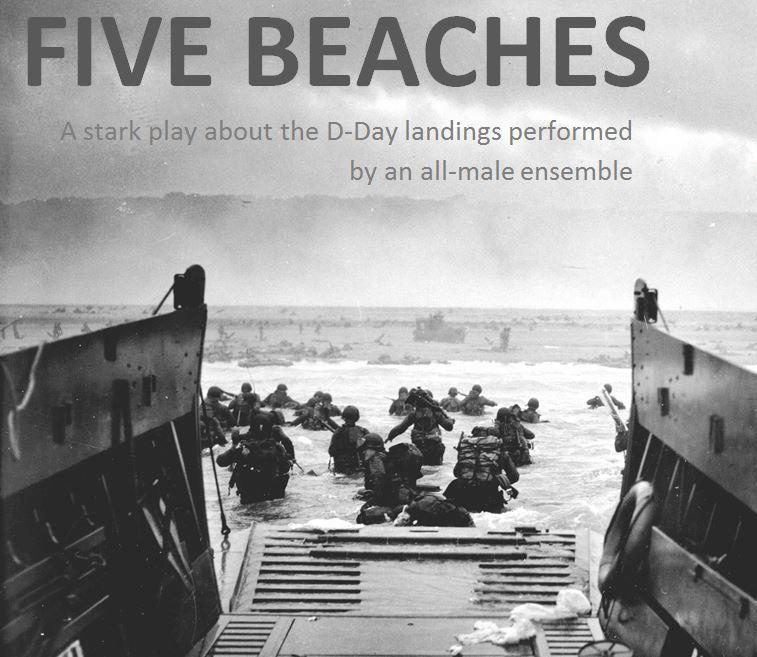 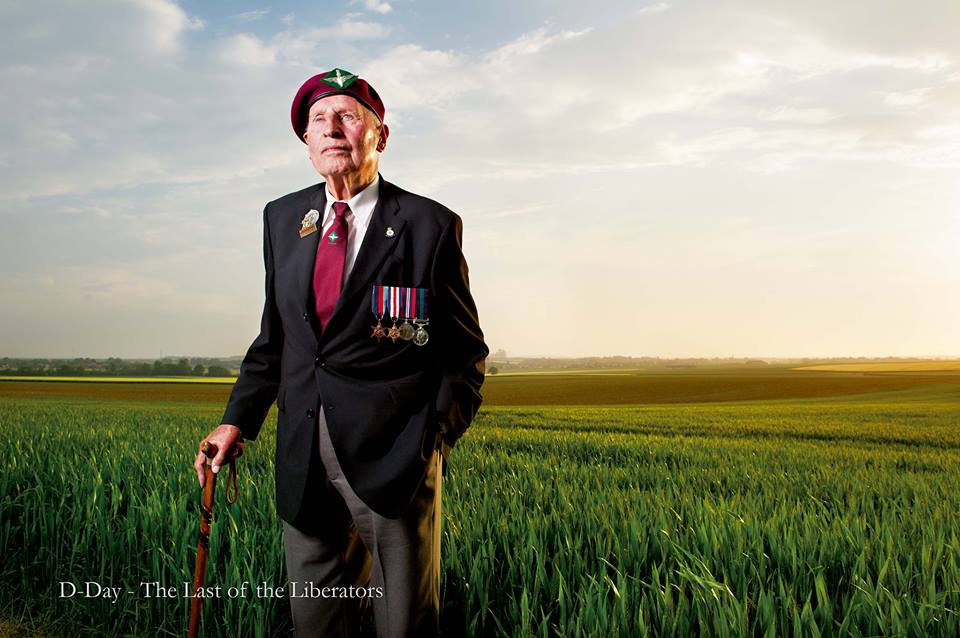 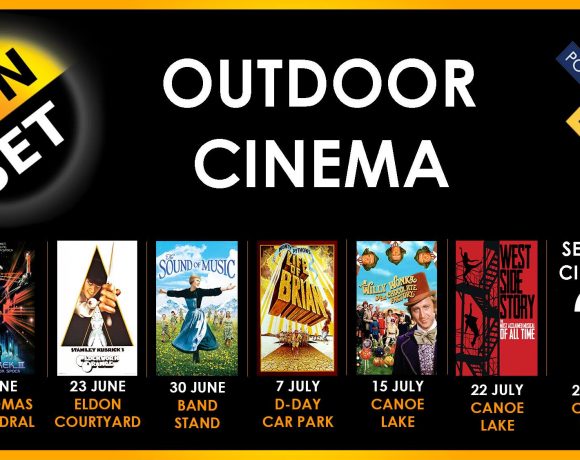 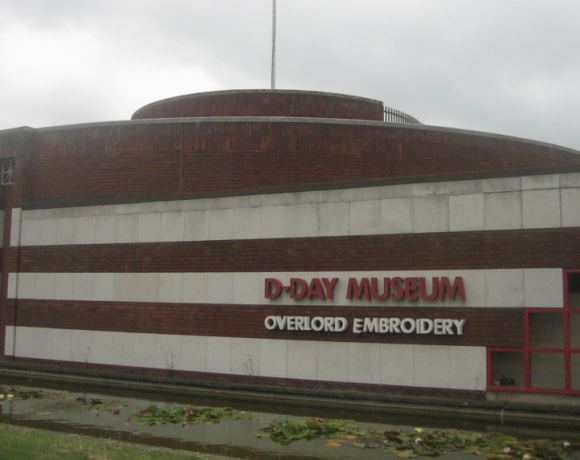 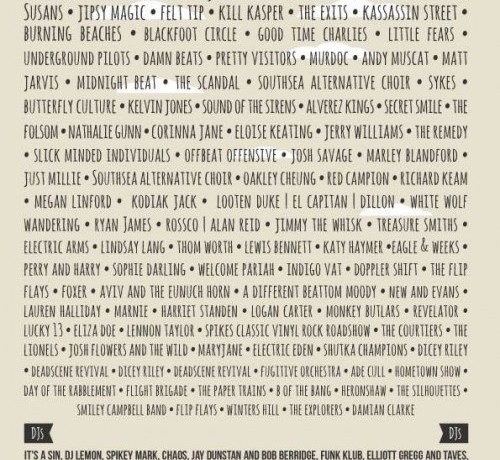