Not to mention hosting the Acoustic Stage at Victorious Festival. Acts confirmed so far include Johnny Borrell of Razorlight, Mark Morriss of The Bluetones, Slow Club, Beans on Toast, Remedysounds, Imperial Mammoth, Andy Muscat, Eloise Keating and of course, The Southsea Alternative Choir!

Not to mention the gang will also be playing at the Southsea Food Festival on 19th July, and let’s just say it might be worth heading for the Apsley House afterwards. Last year they entertained the locals all evening and I heard a rumour they might be putting in a repeat performance. 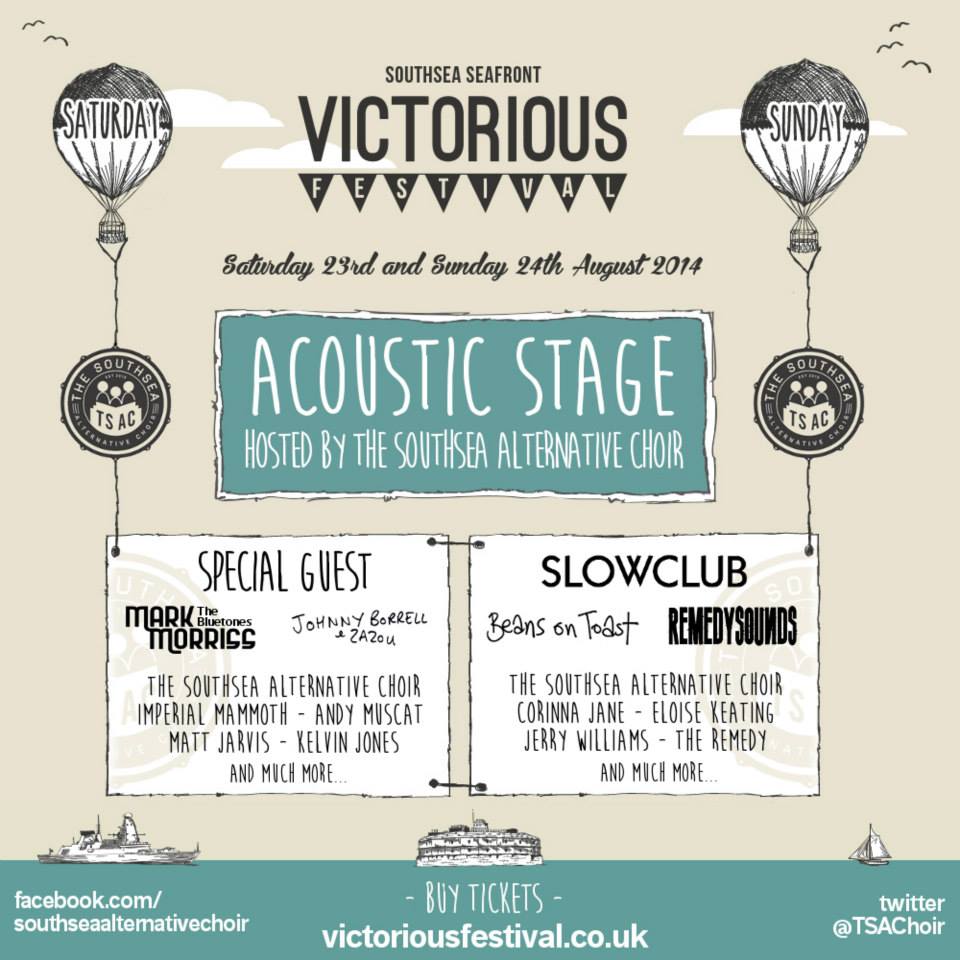 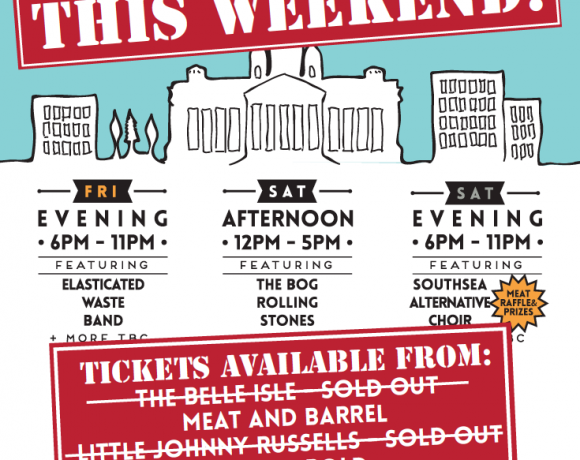 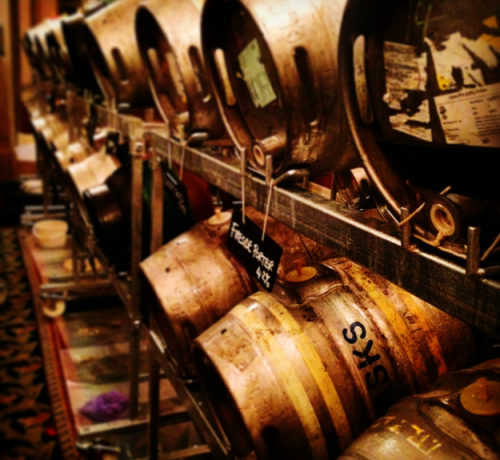