Champagne Justice and Strong I..

Next month Aspex Gallery welcomes Platform Graduate Award 2012 winner Joella Wheatley for her first solo exhibition. There will of course be a preview on Friday 6 June at 6pm and the exhibition will run until 27th July 2014.

In ‘Forgotten Lines’ Joella Wheatley reveals the processes, complexities and voids of solitude through perspective projection, creating secluded interior and exterior spaces. Joella constructs worlds containing isolated objects, which sit static and unassuming. However, these forms are not merely hollow geometric shapes. They embody an enclosed space and become living things and the subjects of her work.

The intention behind using these seemingly random objects and shapes is to allow the viewer to detach themselves from the concept of normality, to question their reason for being and allow the forms to settle in a place and symbolize the notion of isolation.

Her paintings begin with a study of the dynamics of an empty space, which tell a story of power, solitude and emptiness. The ability to calculate, measure and position assists human understanding of what a line can represent. In her work, Joella pays great attention to the structure of lines, which create the inhabitable arenas. The contents of each space suggest, but never confirm, that activity has occurred.

Joella employs a range of media: acrylic, pen and oil, each being intrinsic to the final piece. The layering of materials adds depth and complexity to her work. In ‘Forgotten Lines’, she has explored a variation of formats, from hexagons to octagons and circles. Painting on these shapes can be more challenging, but has the advantage of allowing the viewer to observe the space without feeling constrained or restricted.

You will see from the below images that this looks like it could be a really interesting exhibition. I for one will be venturing down to the Gallery next month. Hopefully see you there!

You can find out more on the Facebook Event Page HERE. 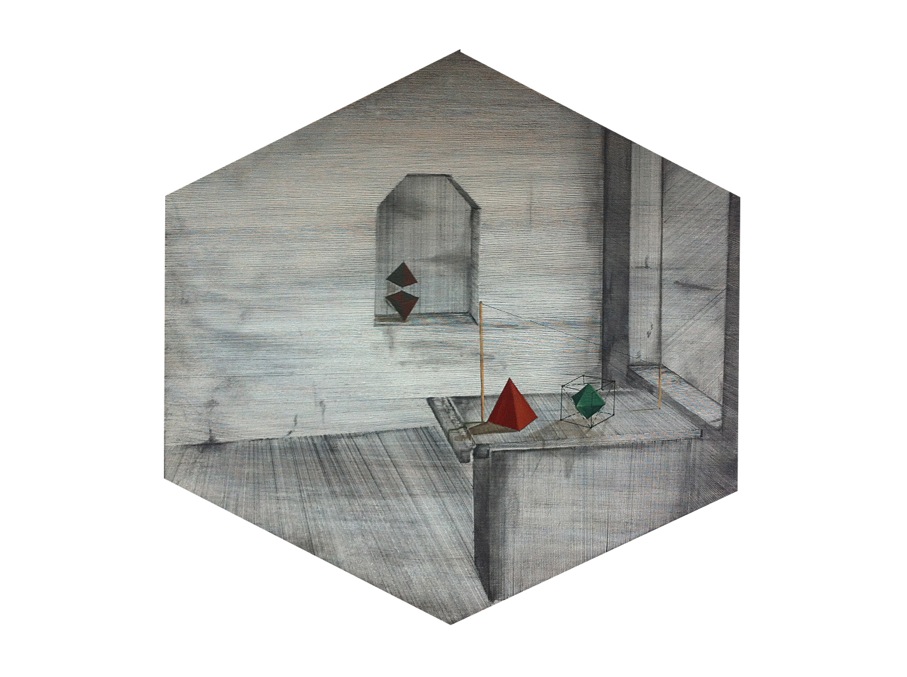 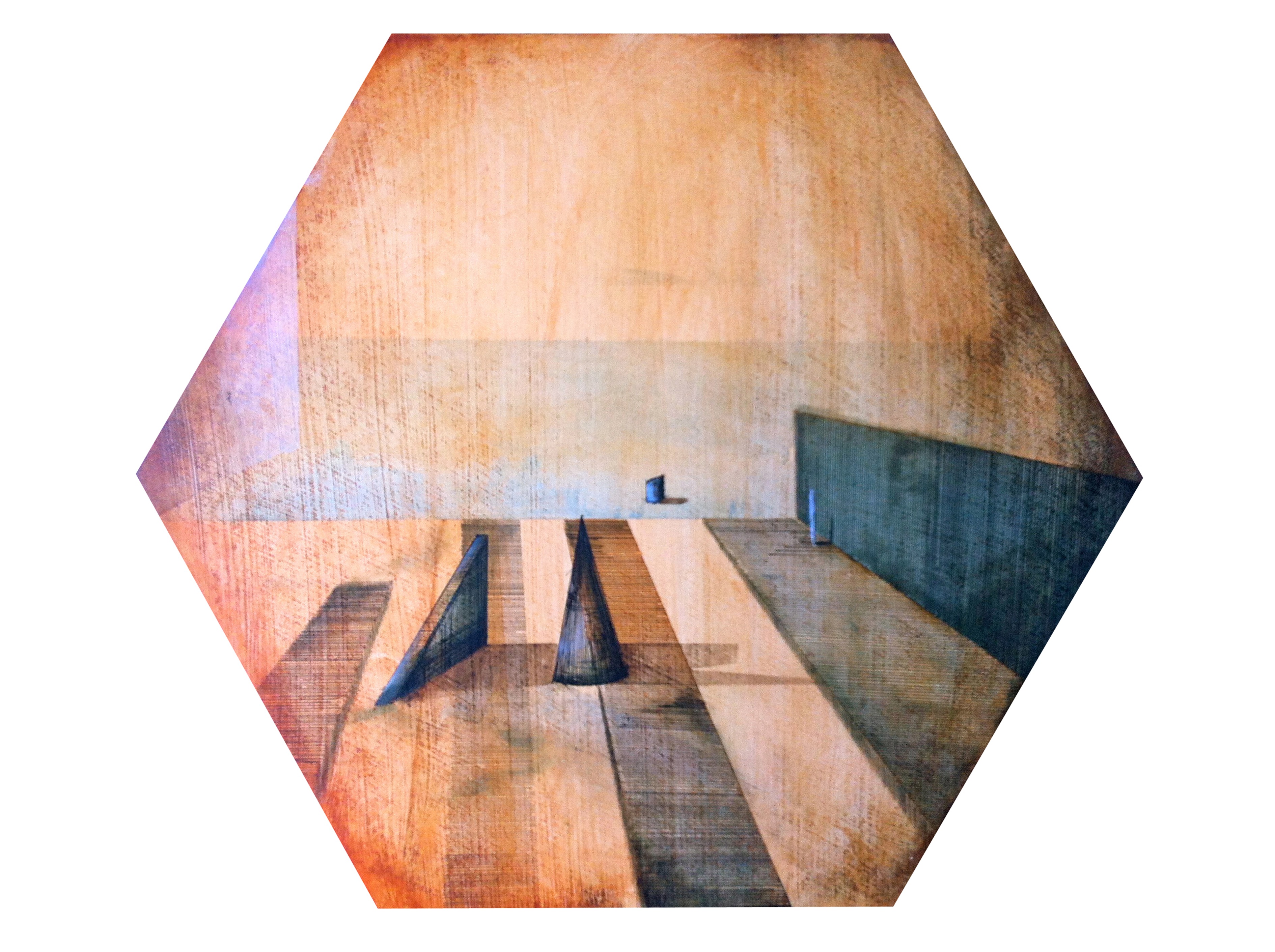 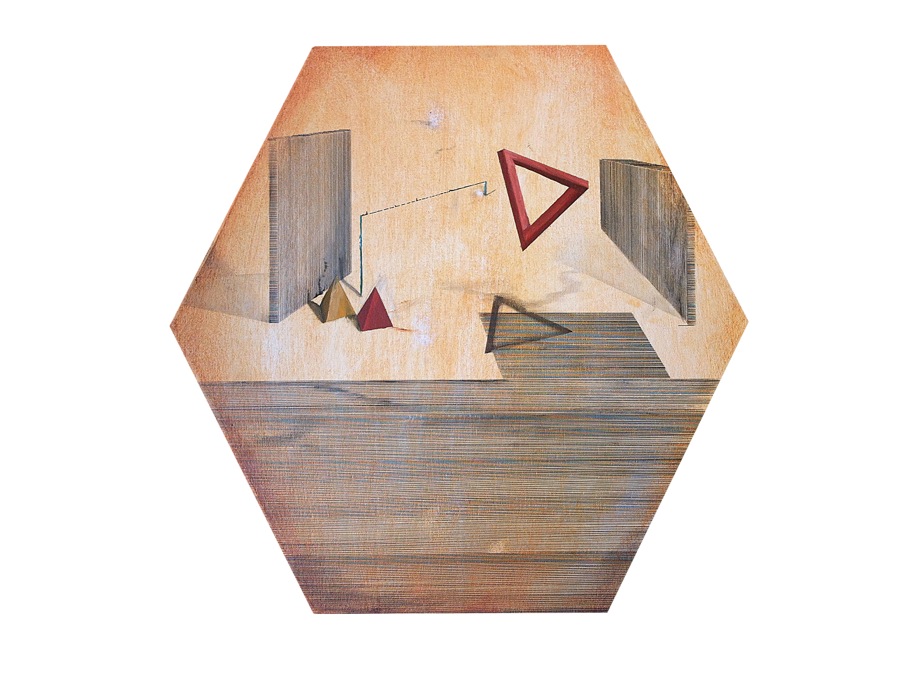 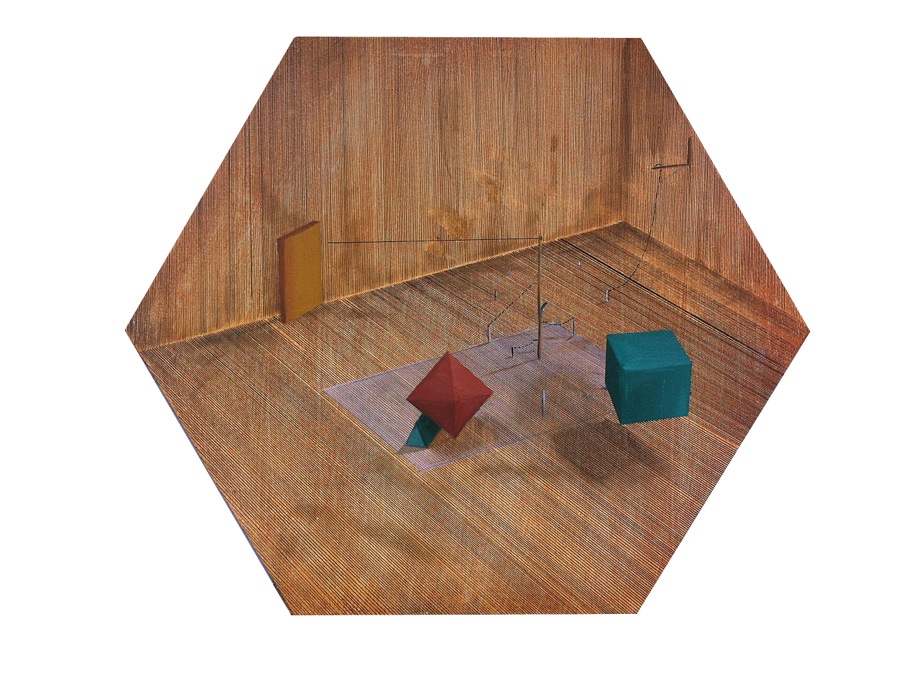 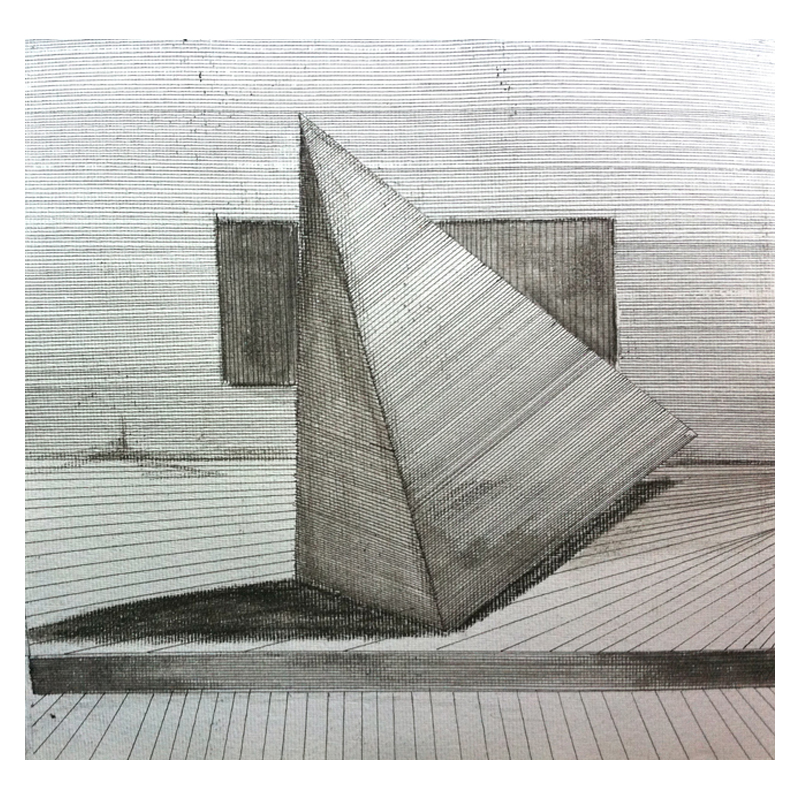 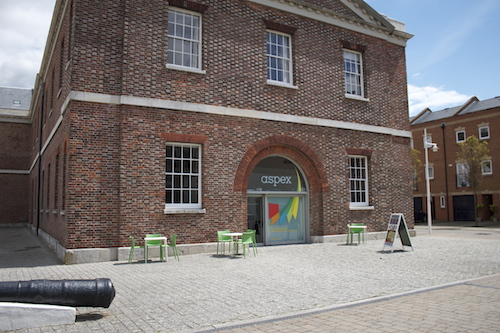