It is Friday lunchtime and Charlie is back with a new Strong Island Sounds podcast episode with Longlive Radio episode 14, this time focusing on a particularly awesome year:

This week I took inspiration from an old tune that I revisited on an evening run. I’d just turned 14 when ‘Know Your Enemy’ by Rage Against The Machine was released as a single, and up until then I’d grown up on a diet of my brother’s and sister’s music. The Jam, Bowie and The Smiths from my sisters and NWA, Big Audio Dynamite and Italian House from my brother. It was around this time that I was ready to find my own music, and something a bit weightier than Star Trekkin’ and Snow. Suddenly I was listening to stuff my siblings had never heard, let alone liked, and from there it snowballed (Informer). I decided to pick a few tunes from that same year and play them on today’s show.

As well as that there’s tunes from The Kinks, 2 Bears, Blackalicious and Rodriguez. This weeks cut from Sam’s Selection Box is 1992 flavoured too, as is the intro…name that film?

Hope you enjoy it, best listened to in Troop trainers, Joe Bloggs jeans and a Naff Co 54 jacket. 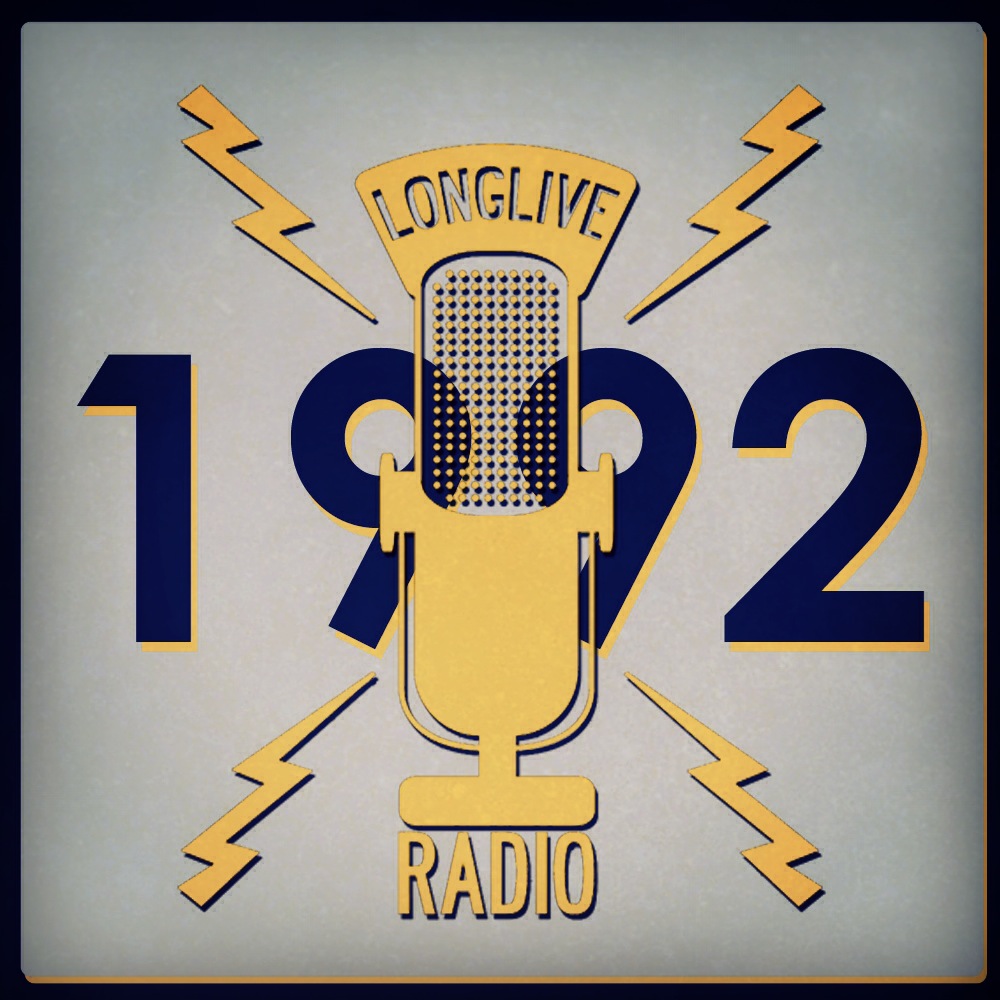