With the (almost) completion of Eldon Building West the University of Portsmouth now has brand new gallery, exhibition and screening facilities, continuing under the name of Space. The very first use of this space is ‘Changing Faces’, an installation by Anglepoise®.

‘Changing Faces’ was originally designed for Britain’s leading product designer Kenneth Grange‘s exhibition at The Design Museum in London in 2011 with the organic, undulating wave of lamps and light displayed in a glass case in London. For the installation at Eldon Building West ‘Changing Faces’ sees Anglepoise® working with students from the University of Portsmouth to not only recreate the display but it will be adapted by the students to express dynamic new forms over the coming months, celebrates the iconic Anglepoise® brand, based in the City of Portsmouth.

The installation showcase complements and connects to the Creating Balance exhibition, showing at Aspex Gallery, which features the outcome of a year long collaboration between Strong Island, the University of Portsmouth students, alumni and staff and Anglepoise® to explore the concept of balance and the interplay between artists & photographers and the commercial object.

‘Changing Faces’ is open to the public at Eldon Building West on week days from 13th January – 28th February 2014.

Creating Balance Exhibition opens this Friday at Aspex Gallery with an opening party from 6pm, hope to see you there! 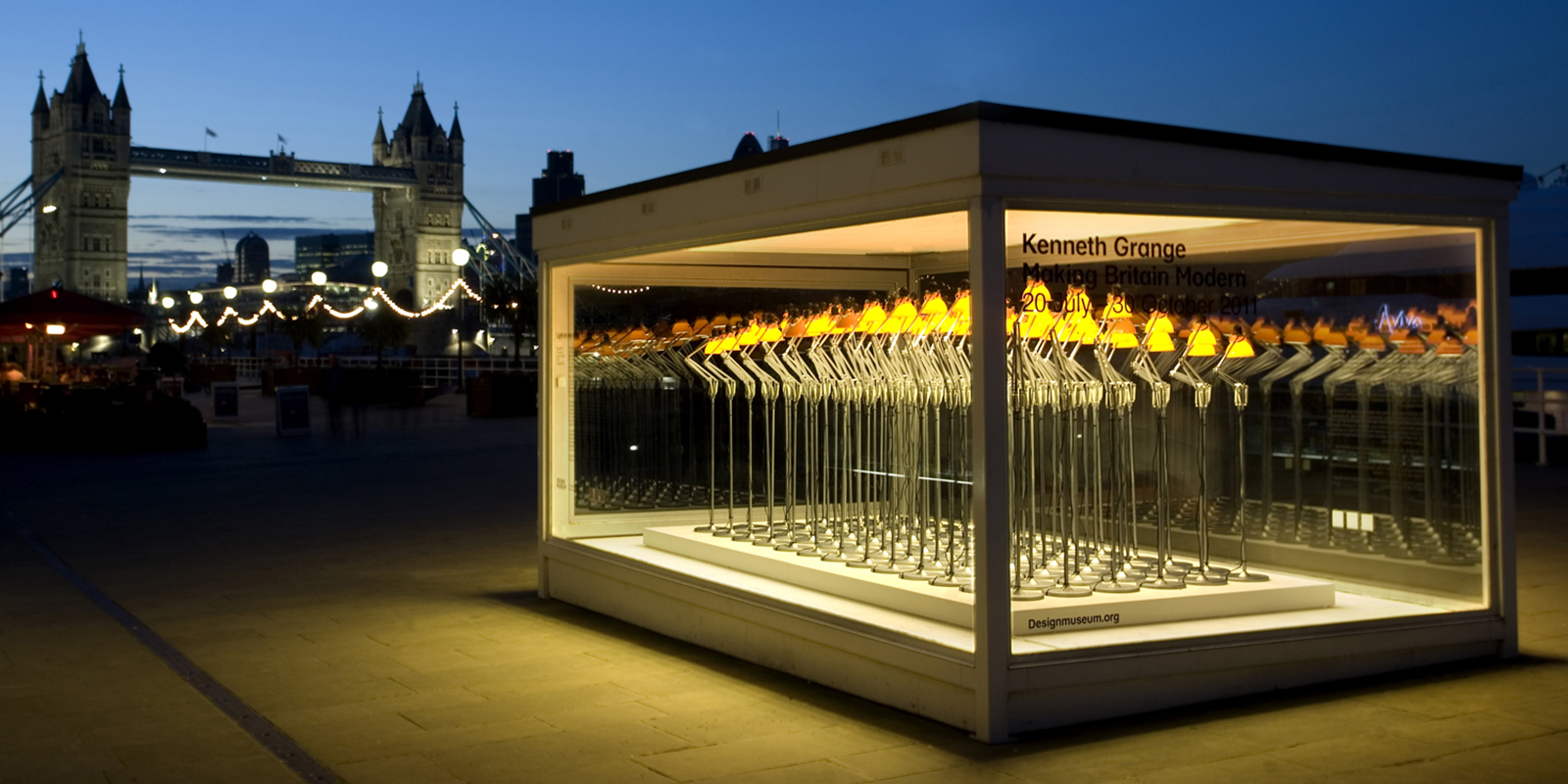 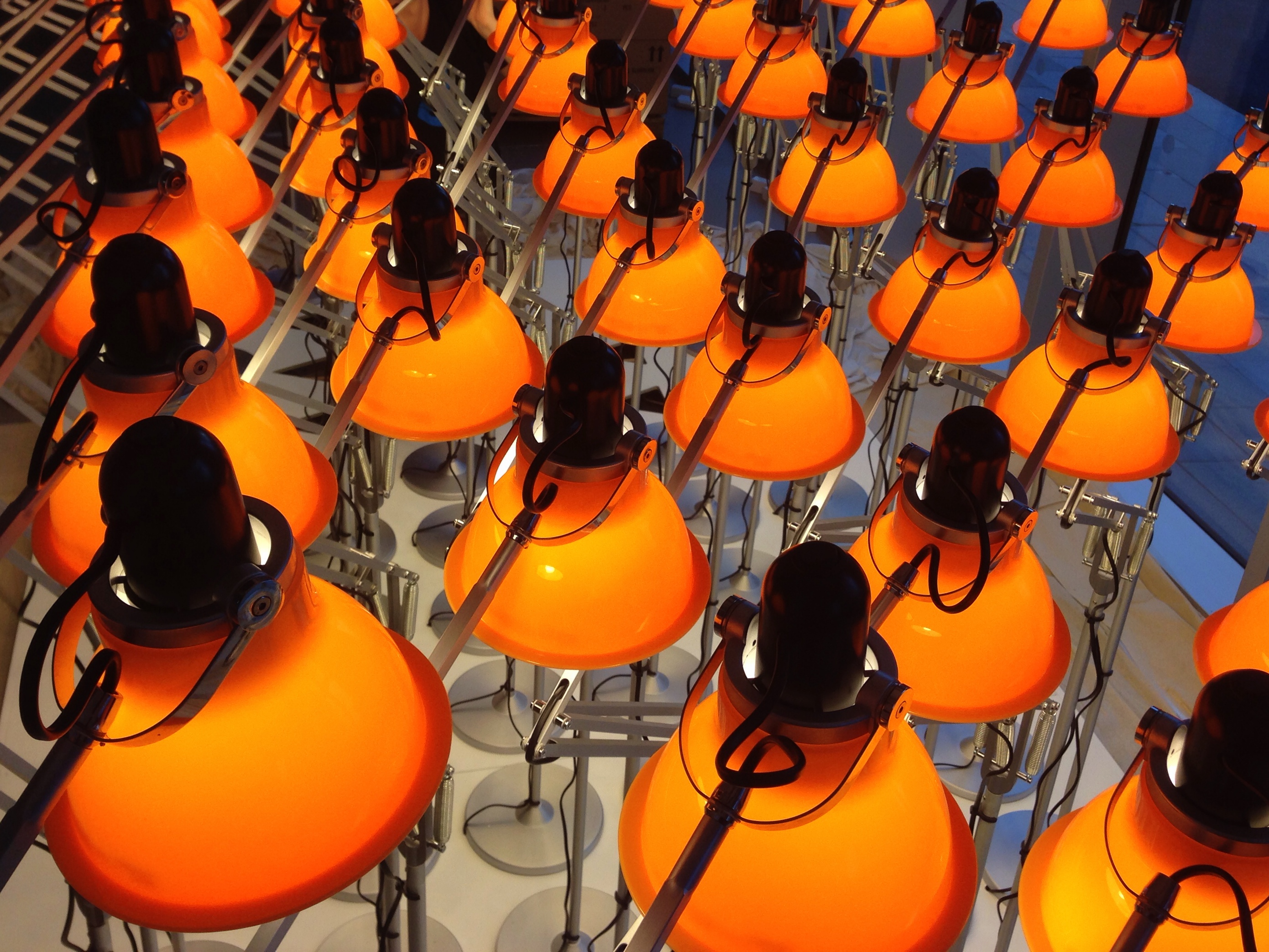 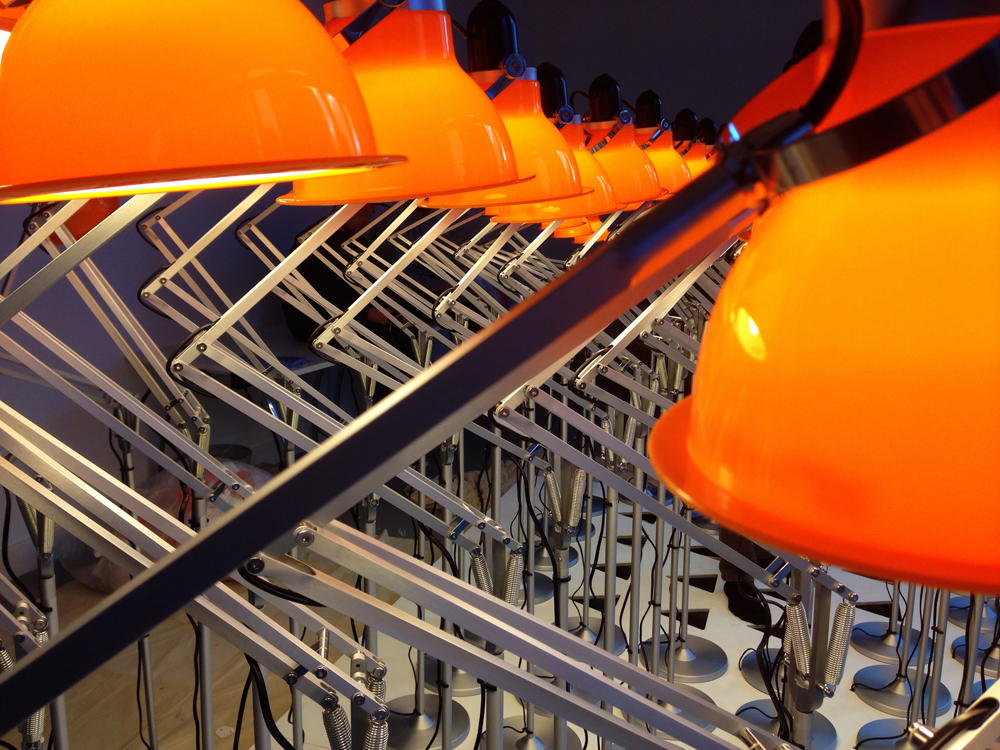 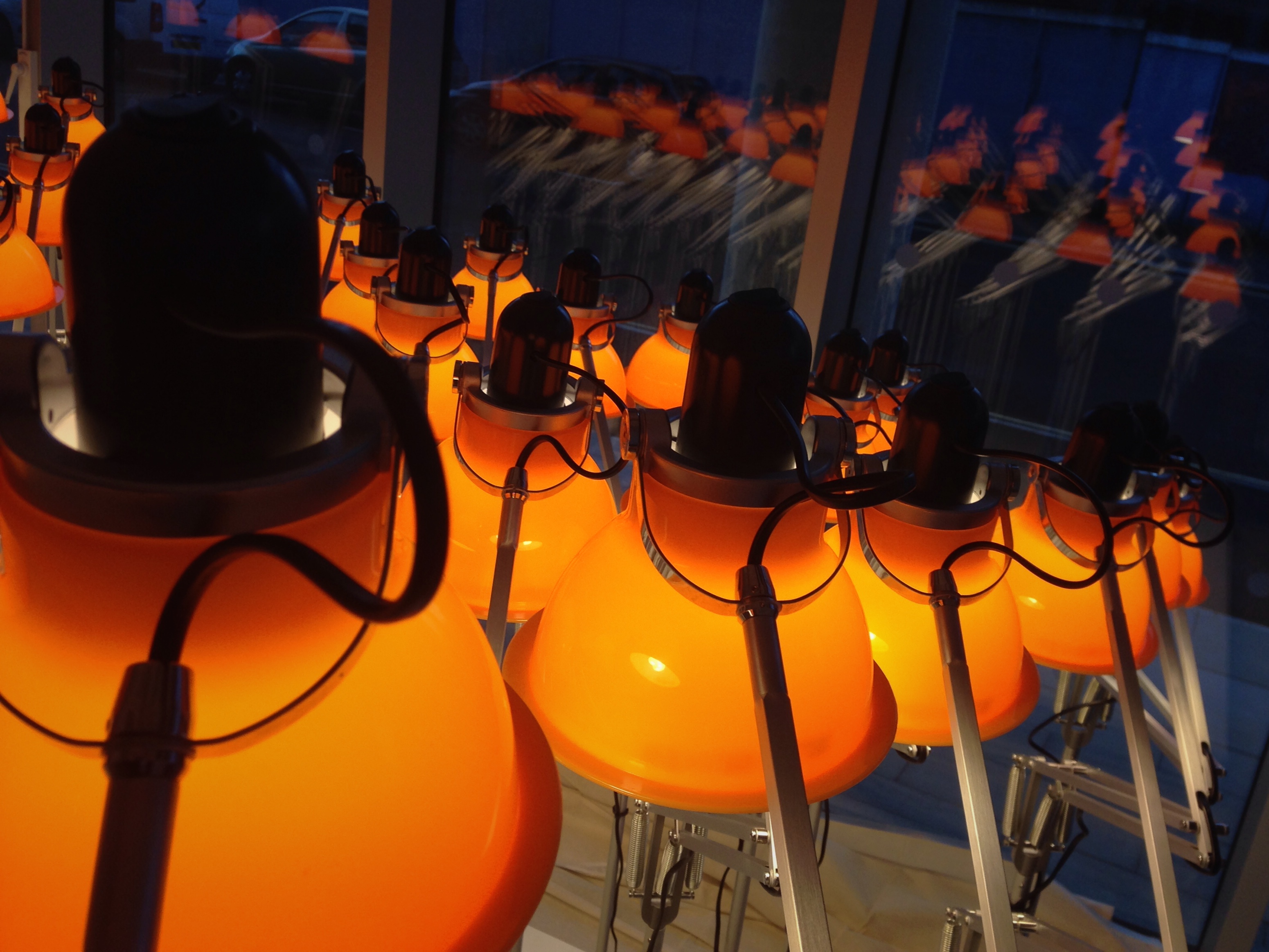 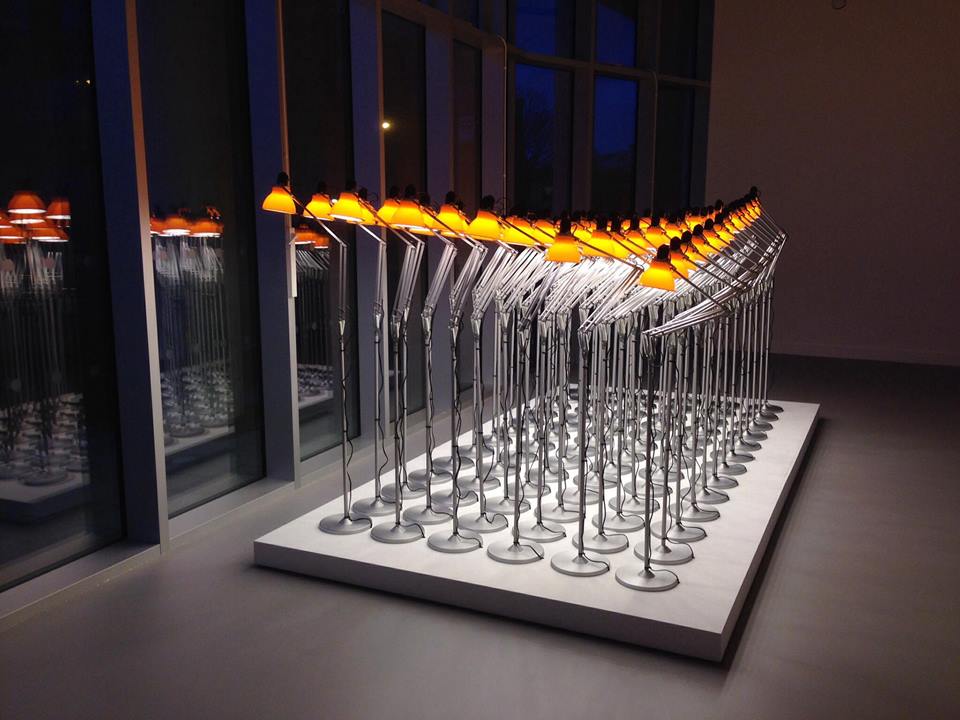