Dan Pease is a talented young local designer, illustrator and filmmaker and a final year student at the University of Portsmouth. We asked Dan a few questions about his work:

What brought you to Portsmouth originally?
I never knew much about Portsmouth until I came and actually lived in the city. It was one of my choices for uni as I thought it offered a good course. I had a look around before arriving for my first year and it seemed so alien and scary but after living here nearly 3 years I don’t see it as anything less than home.

How has your work developed in the last 3 years?
I have never had a set way of working, I think that is part of what the course offers, the chance for you to really understand how you work and the style in which you work. I have used a lot more software over the past few years for designing t-shirts and creating logo’s. But I still love going back to paper and just drawing. The resources at Uni are massive, so I have done everything from etching to welding, but right now my style could be rendered to any request.

You have worked closely with clothing brands, who have you worked with and how have you developed your designs to suit their brand identities?
I have done a lot of work with clothing brands. Me and my house mate started out own company which is called Idols and Anchors. We decided to do it last year and it was really fun so a lot of the digital designs that I do are for that. My other house mate recently started a brand called Co-Conspiritors and I did the first design for that which was fun and something new as he wanted it in a completely different style. So naturally I had to change my normal way of working and work to how he wanted the design.

What personal projects have you been working on?
Personal projects are such a big part of 3rd year at Uni. I have been doing live projects, some of these include a mural at the Southsea Coffee Co, an Armed Forces brief portraying being away from home and designing logos for another Uni project. I also enjoy filming in my spare time so I film a few of the locals at Southsea Skatepark and make them edits.

What inspires you locally and further afield?
A lot of artists inspire me but also things that are less obvious like a normal situation but with characters and different mediums. I love watching a really well filmed and edited video, but I also love seeing a really amazing piece of artwork. My Bike has always been something which inspired me and probably led to me having an interest in filming and editing. So the BMX scene in Portsmouth is huge and that gives me a lot of motivation to get out and film but seeing other artists artwork has to be the best for wanting to create. Feeding off all the other practitioners in the world is the best motivation there is.

What do you aim to do once you graduate?
After Graduation is a big question at the moment, my dream would be to work in London and live in Brighton. I just don’t want the last 3 years to go towards nothing and waste what I have learnt and accomplished within them. Possibly working in Portsmouth if the right job came up but to be honest its not something I have given a lot of thought towards at the moment.

Visit Dan’s Facebook Page to see more of his work. 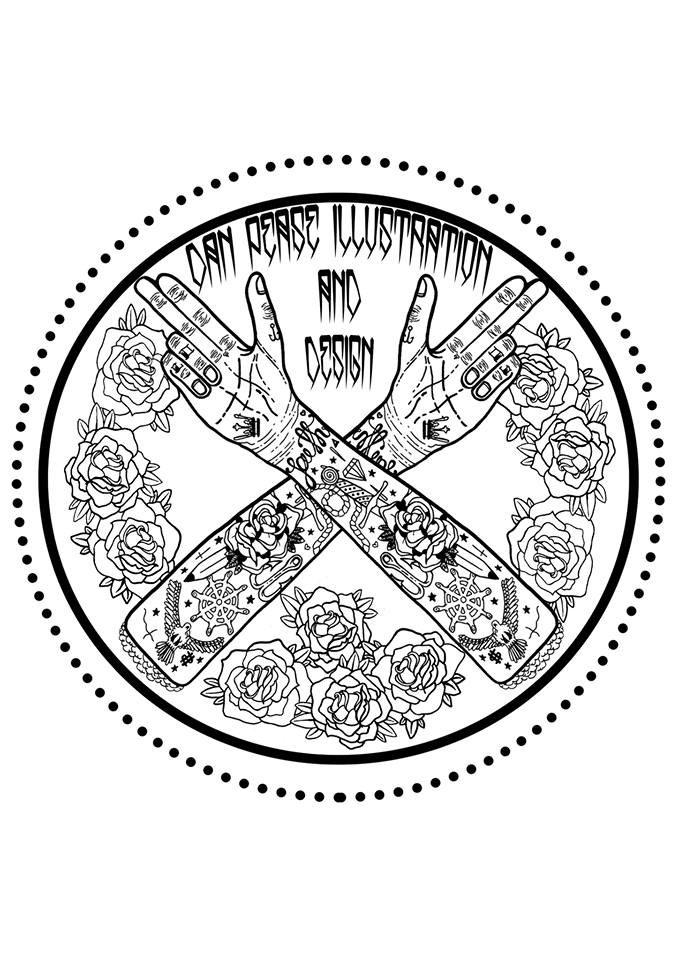 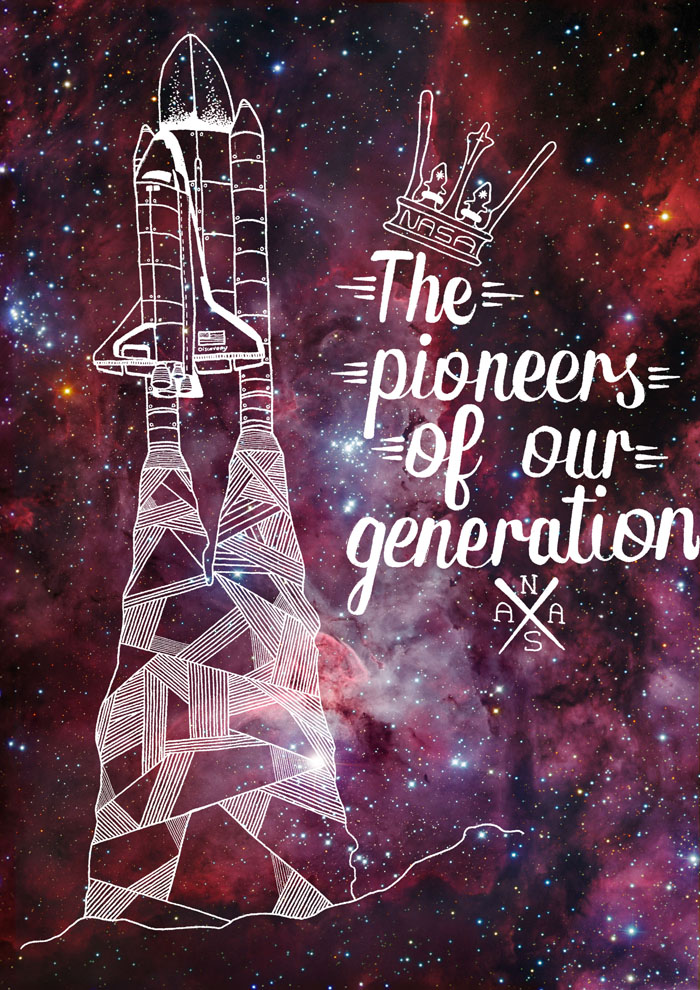 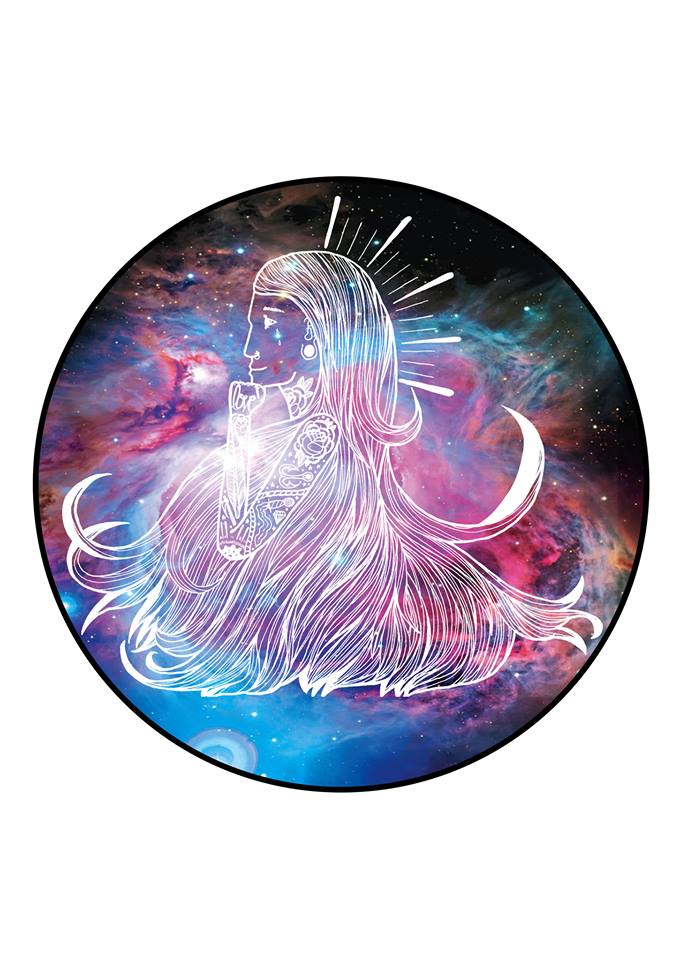 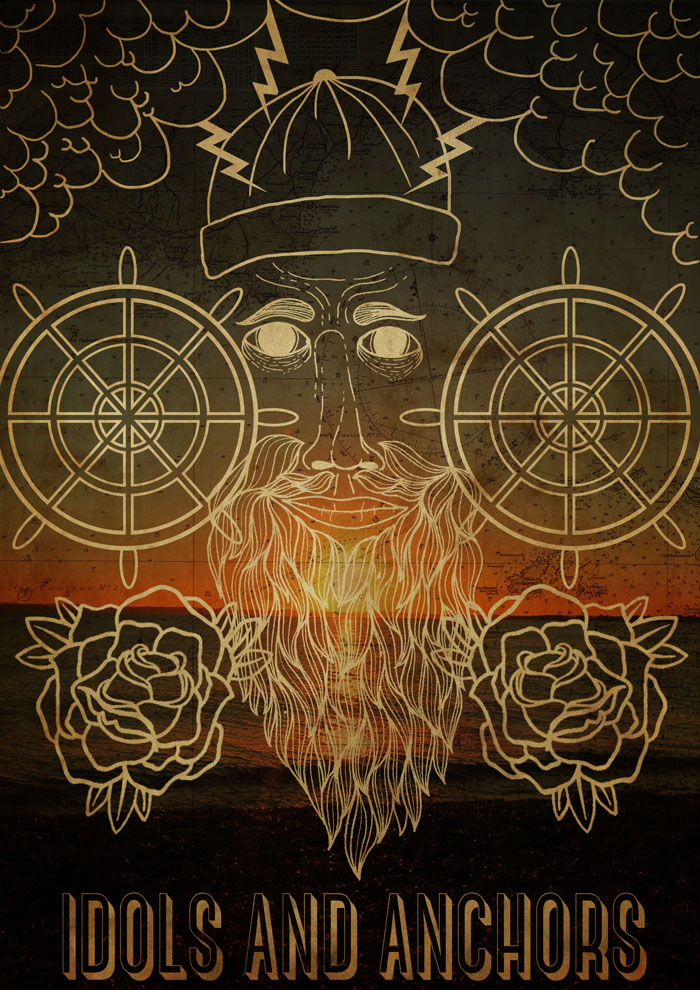 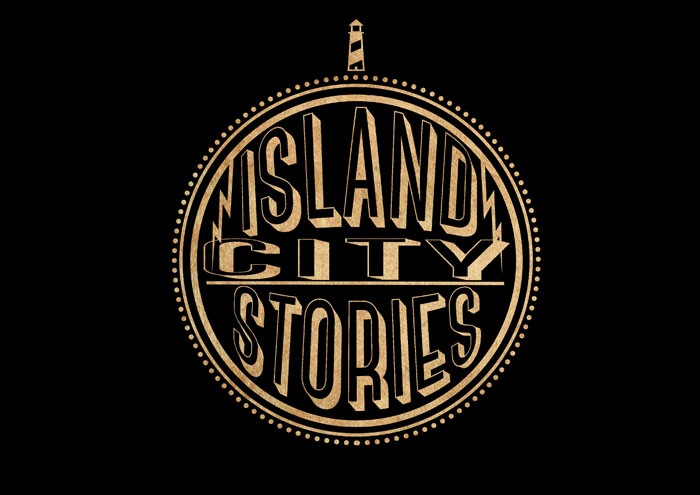 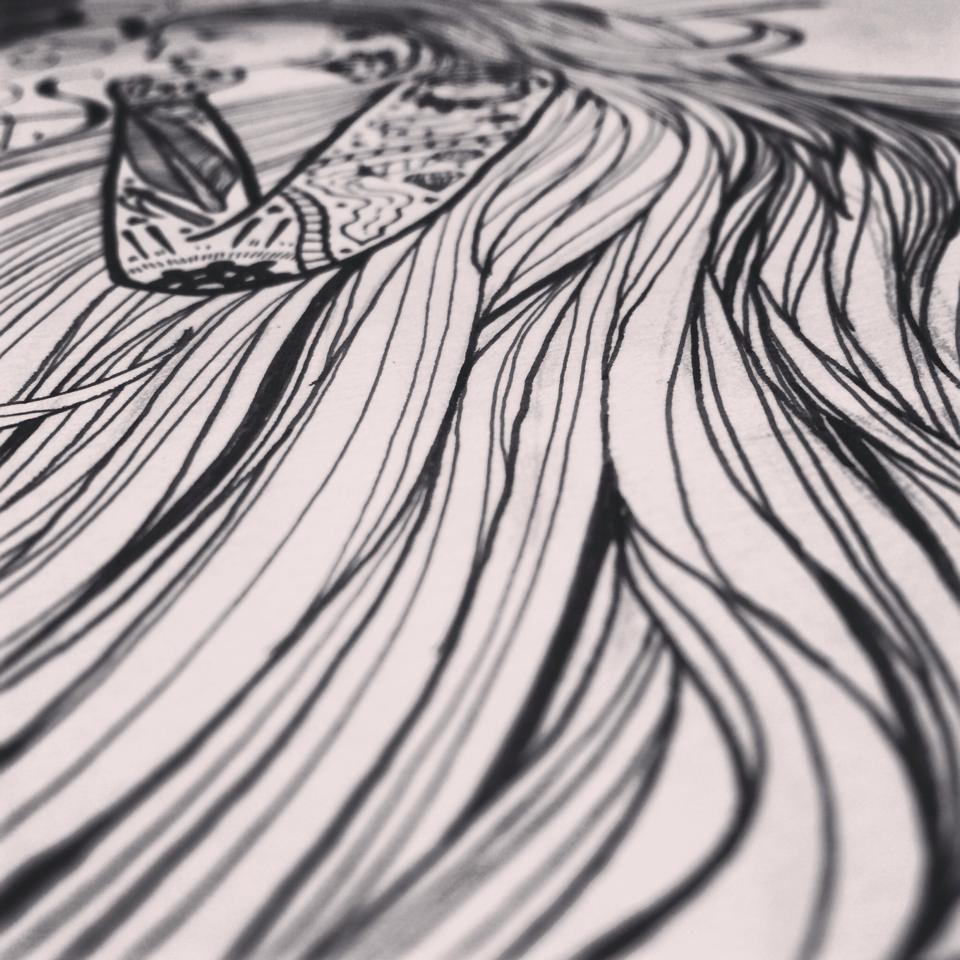 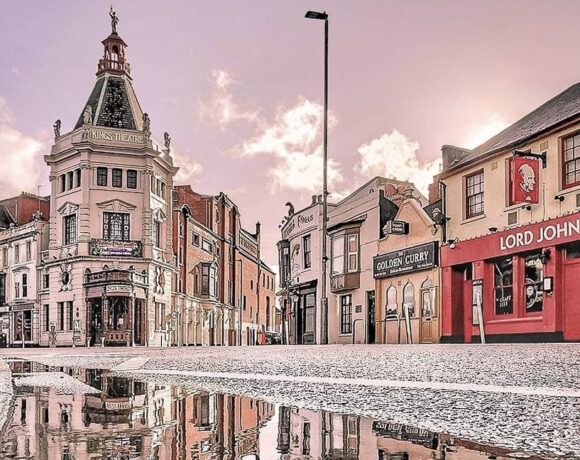 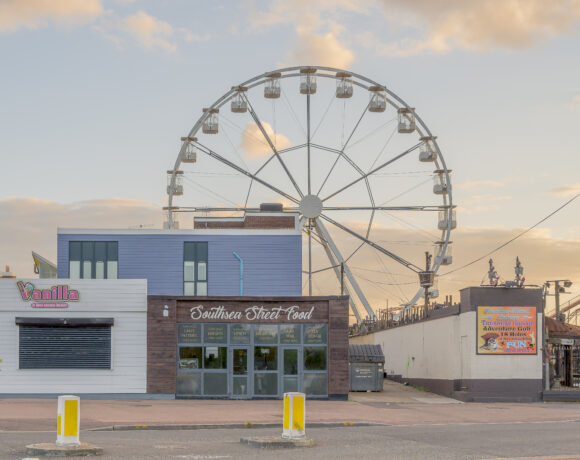 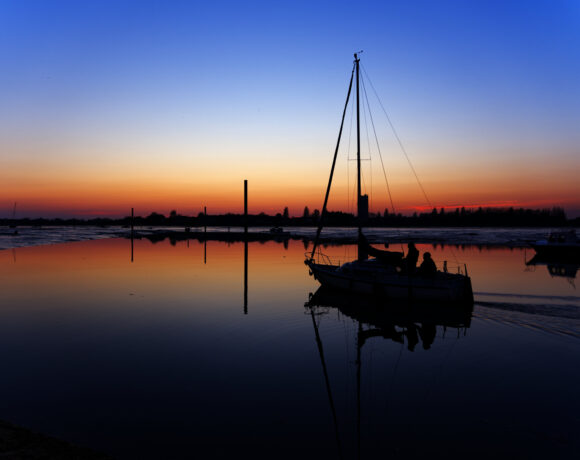