The Historic Dockyard hosted the Michelin Star chef and his production team on board HMS Victory for filming back in the summer. In this new series, Heston reveals the secret history of some iconic British dishes and then transforms them, as only Heston can.

HMS Victory is included as while Heston delves into the history of the Great British Roast Beef Dinner. He travels back to late medieval times and the Victorian era before finding himself in the early 1800s, uncovering just how important beef was to Admiral Nelson and his Navy.

Heston takes inspiration from a key period in Britain’s maritime history. By the Napoleonic Wars, beef had achieved such an important place in our hearts, and was used as a recruiting tool by Nelson’s Navy.

The team explored the lower poop deck of the ship, where Heston prepared a recipe called Lobscouse, an old naval traditional dish using a variety of ingredients. Heston discovers that beef preserved in salt was a vital ration for Britain’s seamen before the Battle of Trafalgar. Heston decides to soak four of his cuts in his own take on salty brine. But where Nelson’s sailors used salt to preserve their meat, Heston uses it to keep the meat moist and uses fresh herbs to draw extra flavour into the cuts.

If you are unable to watch it tonight due to christmas parties or other activities then make sure you check it out on 4oD. Be warned, if you watch on an empty stomach you’ll be straight down to the Toby Carvery afterwards! 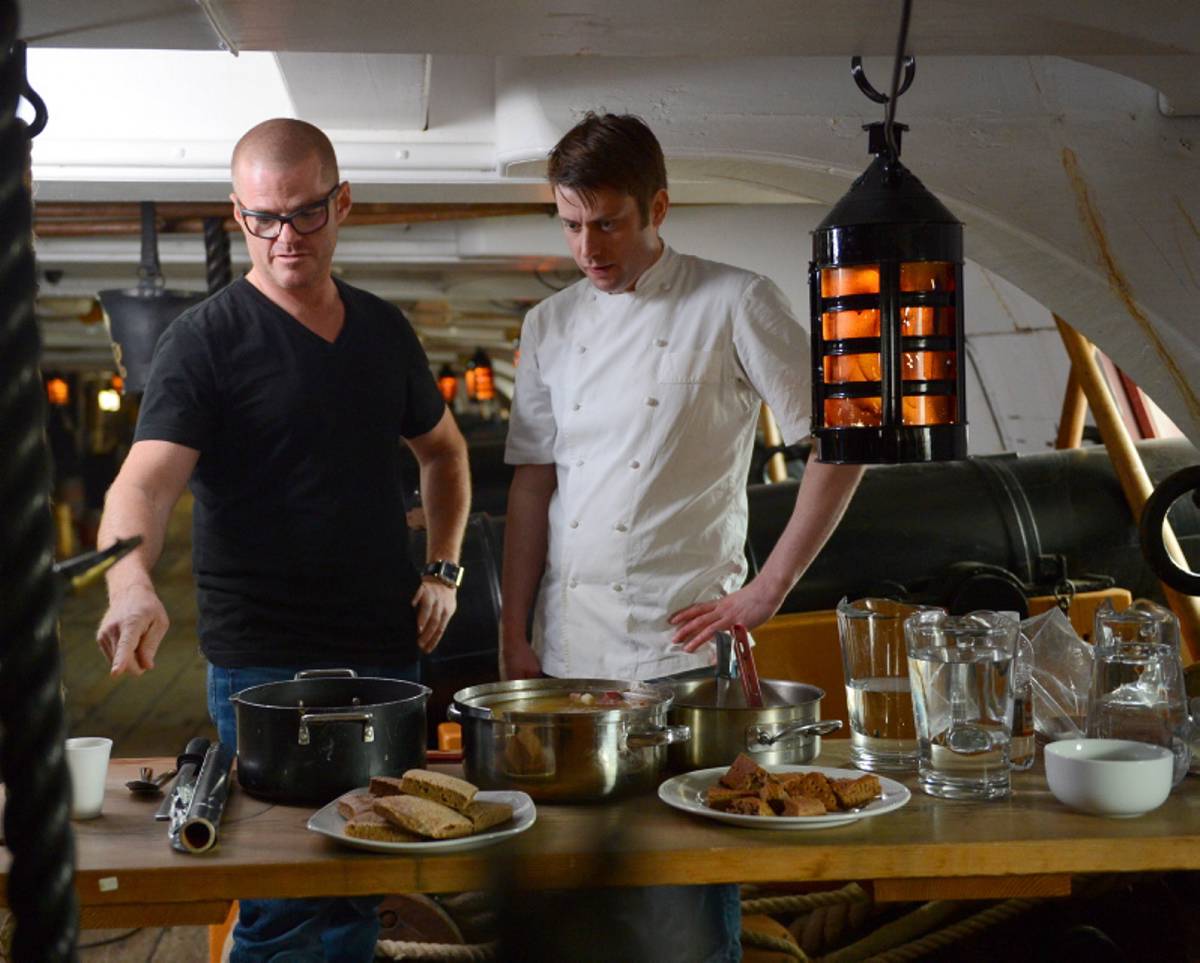 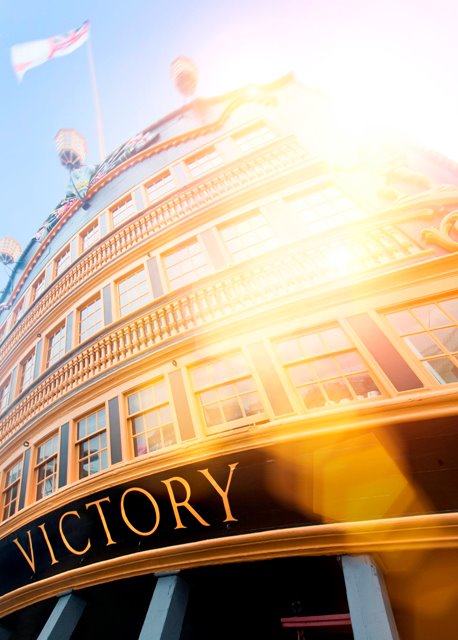