Strong Island Recordings, Pie & Vinyl, Champagne Justice and Beach Community  have teamed up to curate a monster Christmas charity one day music festival being ‘Gland Rock’ where all profits go to local charity Feel Yourself.

Gland Rock takes place at the Southsea Social Club on the 7th December and it’s a monster line up featuring the likes of the  Esben & The Witch, Wild Smiles (who supported The Rolling Stones at Hyde Park this summer), Blood Sport, Dead Rabbits, Ricky Fitts, Halo Halo, Shudder Pulps, You’re Smiling Now But We’ll All Turn Into Demons, The Hundredth Anniversary, Witching Waves, The Red Cords, Che Ga Zebra  and Strong Island Recordings own Yoofs plus more amazing acts still yet to be announced. The event takes place across two stages and tickets are a mere £10 and will go on sale soon at Pie & Vinyl and other outlets. The event will also host prizes and food so we all hope to make the event a fun filled, festive themed party with some great well known and local bands raising money for a great cause.

Here is some information about who we are supporting:

“The campaign was started by Maddie Wallace while she being treated for breast cancer. With no family history and no previous health problems, Maddie never bothered to check herself for lumps. Then one day she bumped into a friend – also a younger woman – who had just undergone chemotherapy for breast cancer, and that friend reminded Maddie how important it is to check yourself regularly. That probably saved her life.

Feel Yourself Campaign aims to promote awareness in younger men and women about the importance of checking for breast and testicular cancer. Both of these types of cancer are on the increase and catching them early is the key to successful treatment. Setting a reminder on your phone for a weekly check of your assets should not only be an essential part of your beauty or health regime, it could also save your life!” 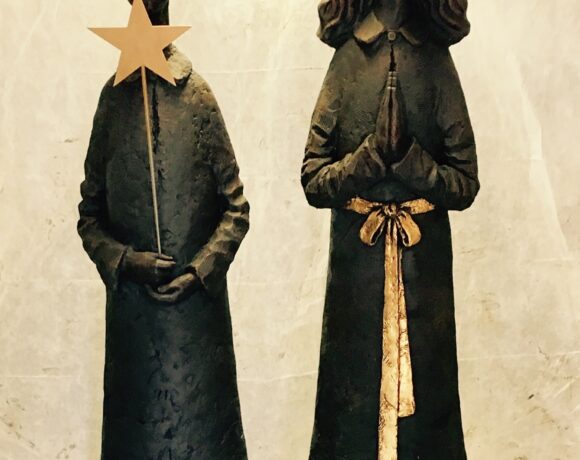