For all history enthusiasts especially those interested in World War 1, the WW1 Remembrance Centre at Fort Widley is well worth a visit.

Run by Charles Haskell and his team, it has an amazing array if artefacts from the Great War from all over the world including weapons, uniforms, letters, photographs and medals. There is a huge amount of history in there from the local area including belongings and memorabilia from local residents that served in the war.  There is also a reconstruction of a WW1 trench system featuring a mural of No Man’s Land painted by David Evans giving a real insight into how it was for soldiers during the war.  A guided tour with commentary is included on entry, which is well worth it because there’s so much you would miss if you were to go around on your own.

They are currently in the process of adding a cafe and memorial garden, as well as having a study room for group learning, and they are able to accommodate larger groups and schools as well as small groups.  There are a series of temporary exhibitions being held there throughout the year including medals, The Salvation Army and the Football Batallions.

They are open 7 days a week from 10.30am until 6pm.  You can find out more on their Facebook page HERE 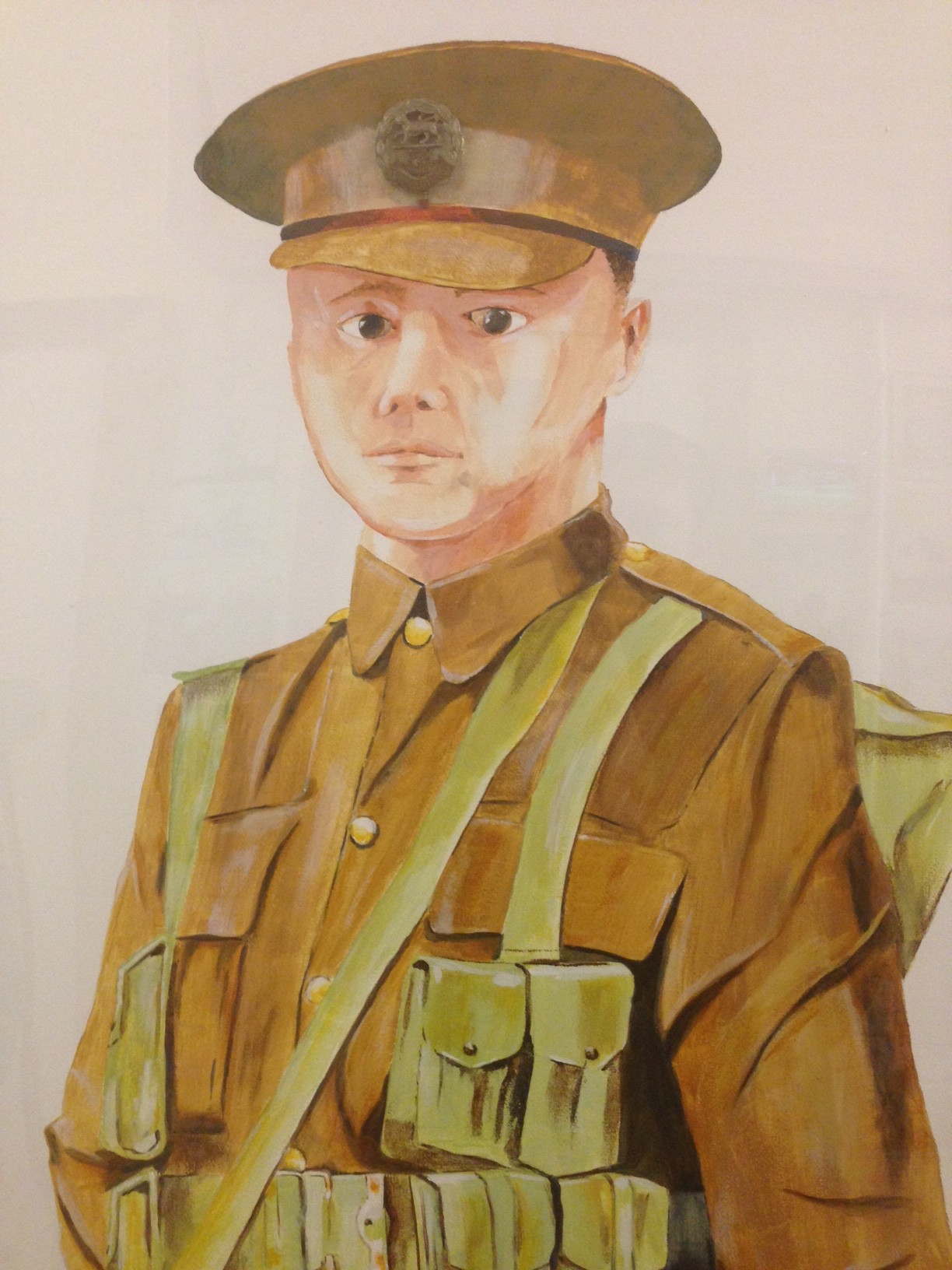 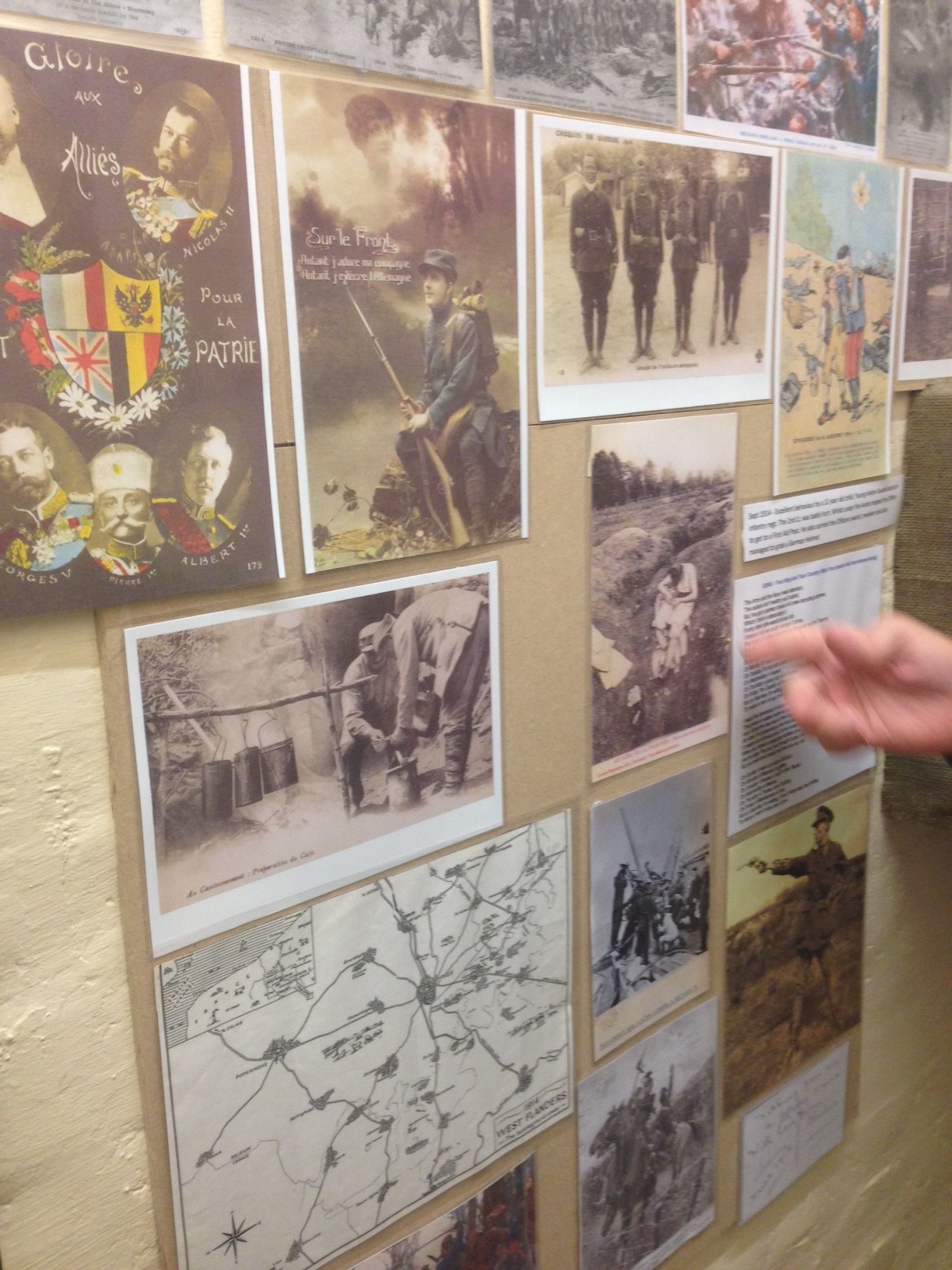 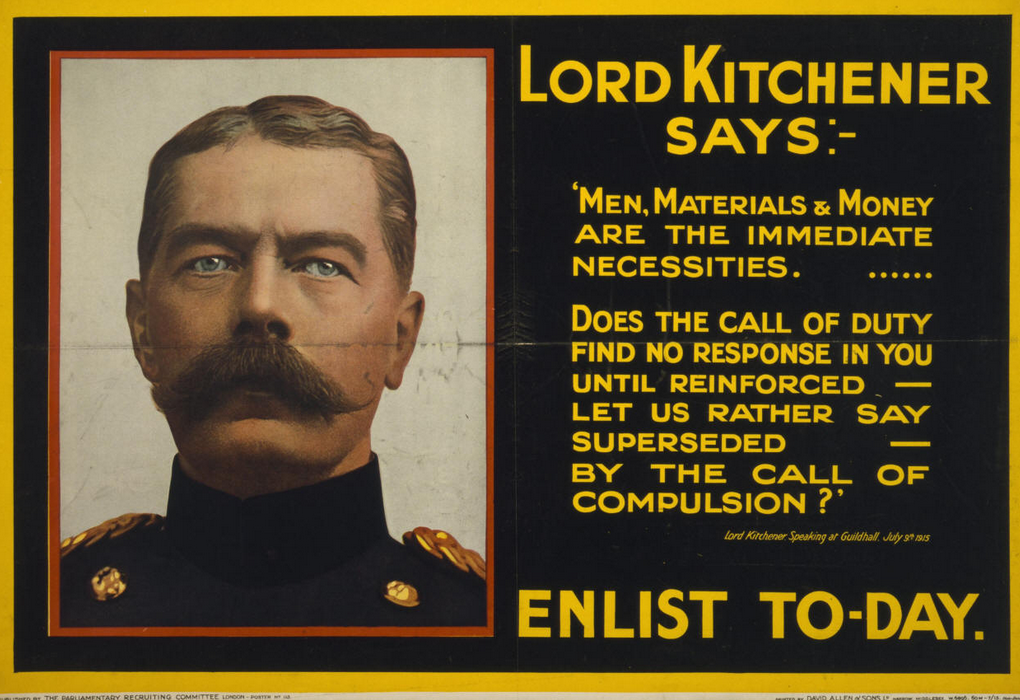 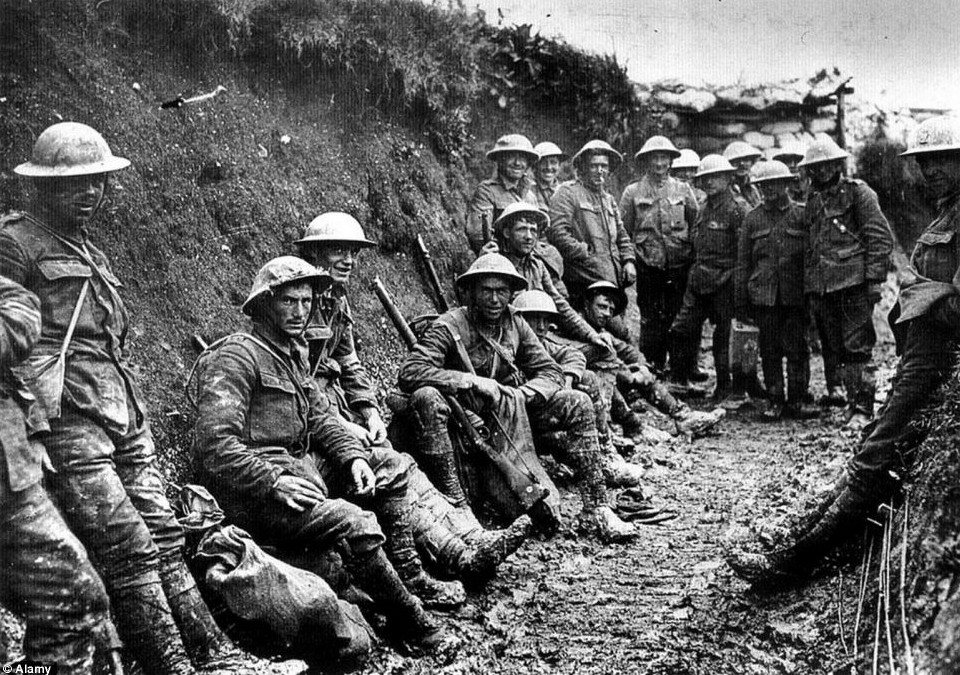