The ARTches Development - An O..

For years, Adam Carroll-Smith bragged about his Premier League ’96 sticker album. The only sticker book he ever completed: a special childhood achievement which helped cement his love for football. After nearly two decades gathering dust in the loft, leafing through the album he discovers a small problem. In fact, there are half-a-dozen. The precious sticker album he remembered as complete, isn’t. Six stickers are missing. Determined to re-complete his album, there’s only one thing Adam can do. He embarks on a spur-of-the-moment mission to track down and photograph the half-dozen players still missing from the album – hoping to finally complete his treasured collection.

Six Stickers is a fun and interesting story of life and football. In this epic tale of adventure and obsession, Adam gets lost in Belgium and even more lost in Kent, finds out more than he could ever want to know about Henry VIII, attempts to brush the moustache of a former Premier League legend, found out ex-Man City defender Keith Curle fancies Gary Penrice’s mum, and that Newcastle legend Philippe Albert would rather work in a factory than play football in the modern Premier League and he eats chocolate biscuits with an ex-England winger, all in pursuit of his goal of collecting those last six stickers.

This book is a must for all football fans and would make a great gift. You can buy your own copy from most retailers including Waterstones, Amazon and Play.com.

Adam has kindly donated a copy for one lucky Strong Islander to win. All you need to do is answer the following questions.

You can email your answers to stuart@strong-island.co.uk. You’ll have until midnight on Sunday to get your answers in. The winner will be selected and announced here next Monday. 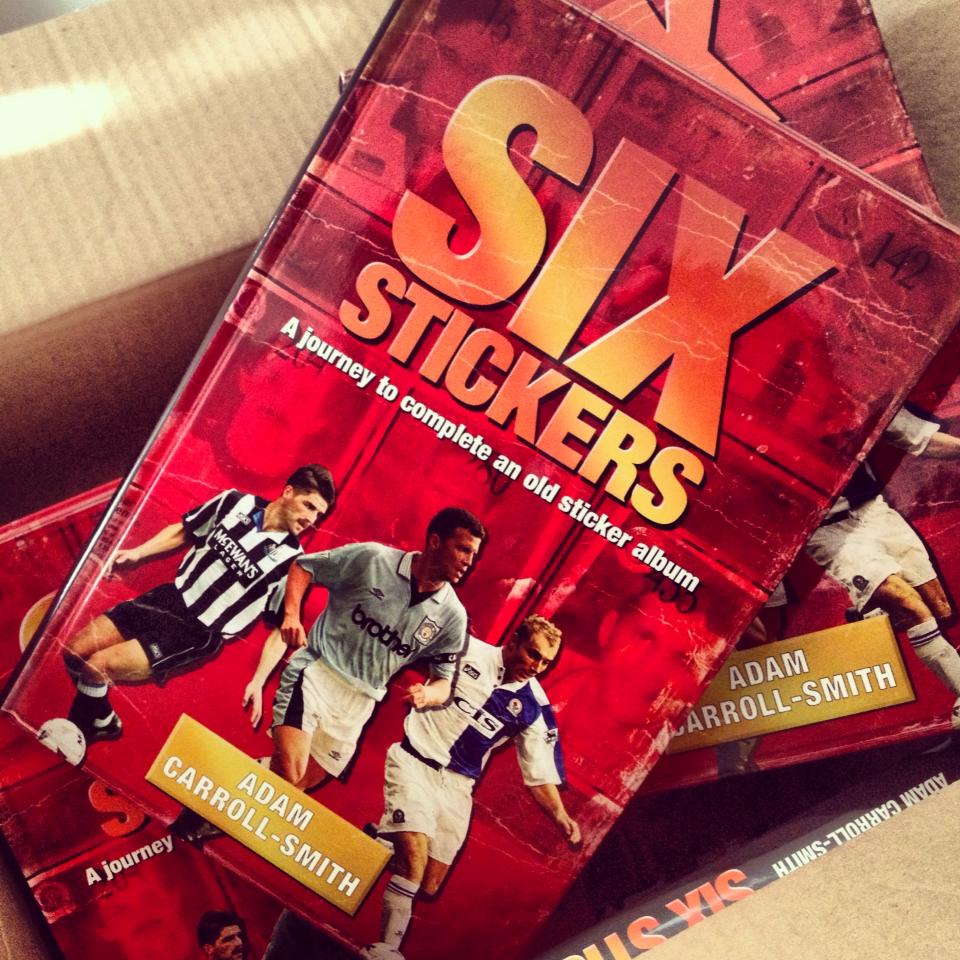 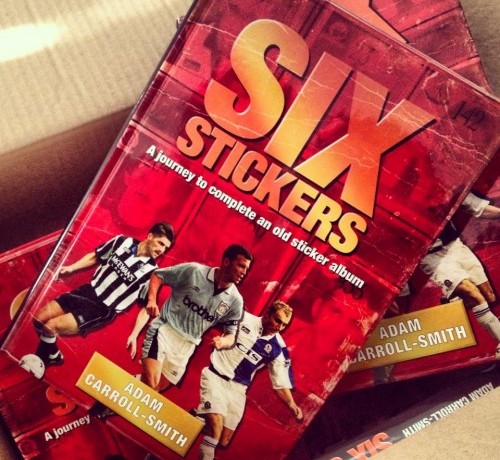