Midge Takes Over the Mural Wal..

Part four of our ‘Drunken Sailor’ preview comes from Fat Bicth who are a 3 piece avant-garde harsh party rock band. Despite labeling themselves ‘avant-garde’ there isn’t a hint of pretentiousness, just full on archaic noise. Releasing a few EP’s already including a 7” split Fat Bicth have a couple of forthcoming releases and have toured across Europe and gearing up for another U.K and European tour. The guys in a home made documentary stated they are influenced by the likes of Captain Beefheart and AC/DC, which makes sense when you hear them. You can check their Bandcamp and also see the home made documentary based around a house party gig they played HERE.

You can catch Fat Bicth at 14.20pm upstairs at the Southsea Social Club at Southsea Fest.

Loving this video for ‘Seagull’, awesome animation with a seaside theme: 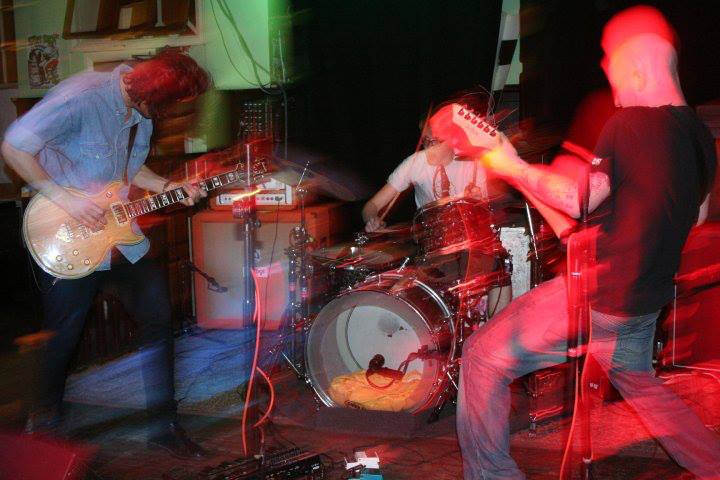