On a normal basis it’s tough to write about a band that have played only a couple of shows but not in this instance, this case is an exception. Ricky Fitts quite simply are a brilliant, gnarly, brutal thrash punk/sludge 2 piece channeling the likes of DZ Deathrays & Death From Above 1979 leaving the audience totally disoriented and ears ringing to the max. Featuring Thom Dalmut-Rudd on vocals and guitar and Max Goulding (Is Bliss) on drums the duo create a whirling racket smashing up their instruments in the process. Max apparently has been getting through cymbals very quickly as of late and you can see why.

The duo played what was frankly one of the greatest debut gigs we’ve ever seen very recently leaving the poor touring bands having to follow up from Ricky Fitts thrash sound which included touches of psychedelic influence that left everybody wanting more. You can catch the magnificent Ricky Fitts at 12.45pm upstairs of the Southsea Social Club at our Drunken Sailor, Southsea Fest stage.

Check Ricky Fitts ‘Awakening’ below and find them on Twitter as well: 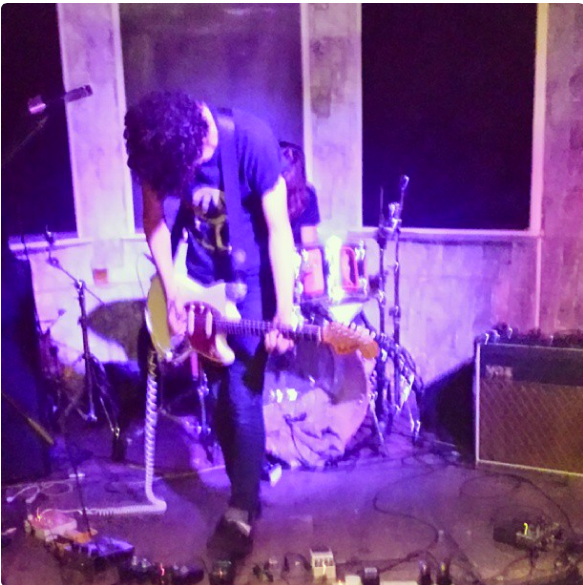