After two previous festival days, and a heavy dose of music and alcohol, Blissfields was looking (and feeling) a tad ropey on Saturday morning. However, a few bacon butties all round and everyone was back on their feet. Plus, in keeping with the film theme, there were plenty of fans wandering around in wacky costumes, including several Captain Jack Sparrows, Hobbits and the Jamaican bobsled team!

The acoustic tent continued to deliver fantastic voices and effortless guitar throughout the day; notably, Matt Perriment, whose cover of John Mayer’s ‘Waiting for the World to Change’ was mesmerising and held the crowd speechless. Both Laurence Fox and Sean McGowan were also highlights, and Laurence’s innate ability to include his wife, his friends, or his wife’s friends in every song added a personal touch and definitely endeared his audience to him!

Over on the main stage, Sam Smith provided heart-rending tunes which drew Blissed-out festival-goers from every corner of the site. At just 21, his voice has already been featured on tracks for huge dance names such as Disclosure and he recently scored a number one with his track with Naughty Boy ‘La La La.’ However, his stripped-back version of the track ‘Lay Me Down’ was a personal favourite and truly showcased his incredible, powerful voice.

Of course, it wouldn’t be Blissfields without a little bit of insanity, and that came this year in the form of the pie fight. Although it wasn’t wise to venture too near for fear of being hit with one of the pies, it was certainly comical to watch the victors stagger through the arena, covered in cream from head to toe!

As the day drew to a close, anticipation grew for Saturday’s headliner. Bastille first graced Blissfields in 2011, where they played at Bradley Bubble, and then returned in 2012 with a lunchtime slot on the main stage. However, this year they snagged the headline slot, following the release of their number one debut album ‘Bad Blood’. The energy of their set was contagious and they brought 3000 fans together in a cacophony of astonishing voices and showmanship. Musical highlights included tracks from their mixtape, ‘Other People’s Heartache,’ ‘Icarus’, their newest single ‘Laura Palmer, and grand finale chart-topper ‘Pompeii’. However, the most amazing element of their set was the boys’ humility, as though they couldn’t truly believe they’d come from such modest beginnings to a headline slot at Britain’s best small-but-mighty festival.

So overall, a weekend filled with musical delights, meteological pleasure, and a few pies, pirates and pints thrown in for good measure. As always, a special mention to all those not seen and not heard over the weekend, as without them the festival would be a whole lot smaller….

When a festival, that’s known for quality throughout, receives the gushing online love that it has in the last week, it’s absolutely incredible to see local names mentioned in the weekend’s reviews. 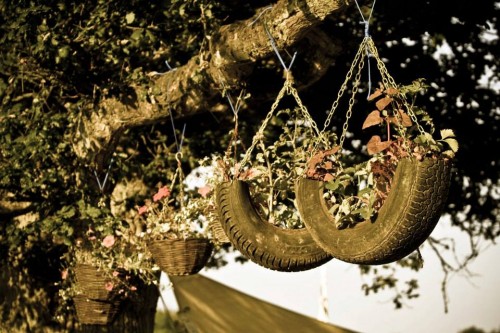 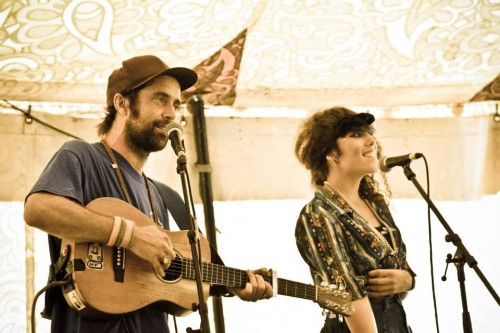 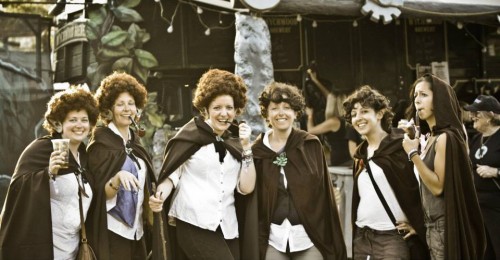 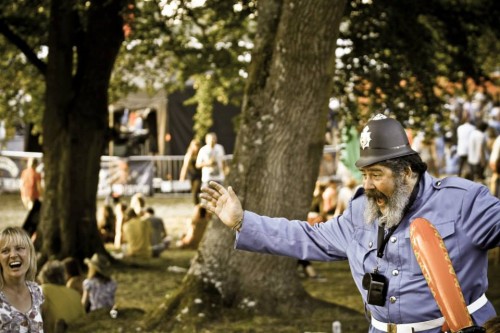 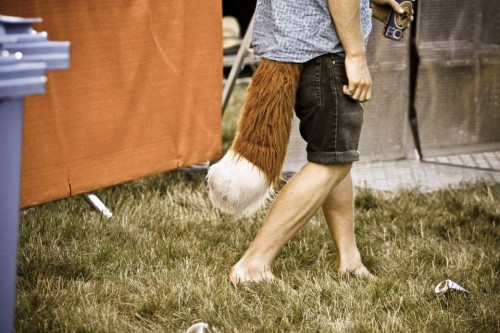 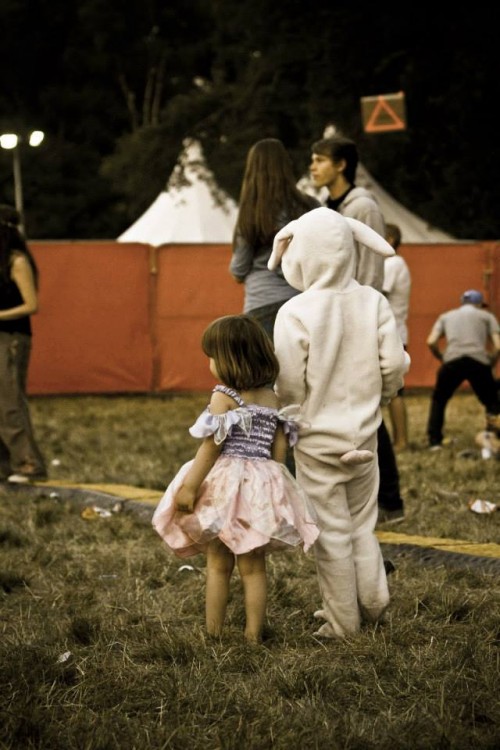 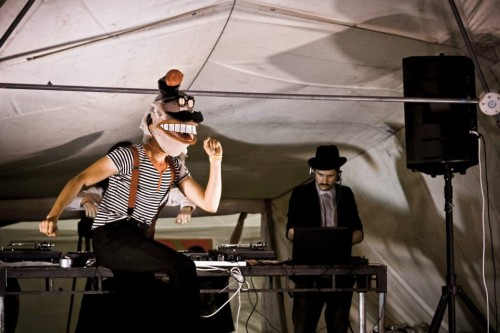 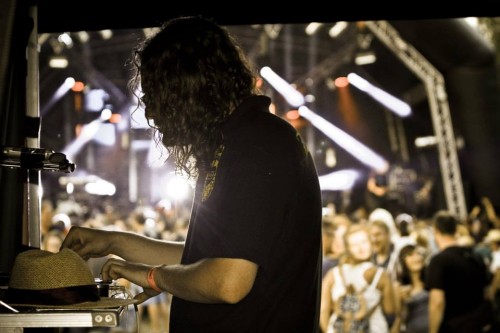 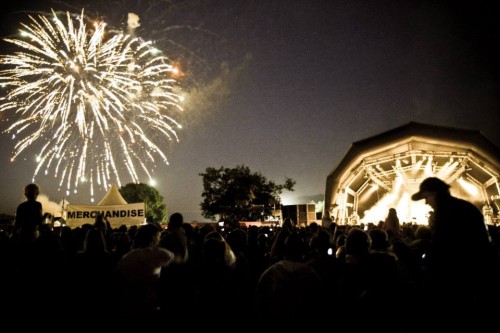 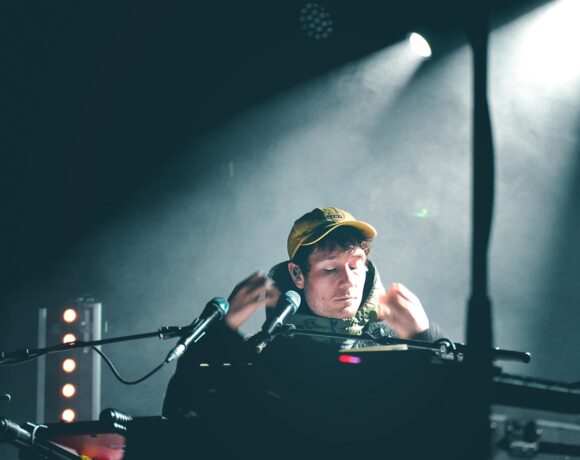