The mighty British Sea Power are set to return to The Wedgewood Rooms on the 15th April as part of a tour for the new album, ‘Machineries of Joy’. I first saw British Sea Power back in 2001 and the band over their long history have time and time again been true to their inspirational roots, be that decking their stages with branches and references to arcane British and eastern European literature through to recording and performing on quiet, distant shorelines through to scoring vintage films. Trying to distill this particular band’s history (from their early roots in Brighton to their current ties to the Isle of Skye) and ethos to a couple of sentences is nigh on impossible…they need to be seen & experienced live, particularly when on our fair city island.

Tickets are £13.50 and can be bought from the box office or online HERE. 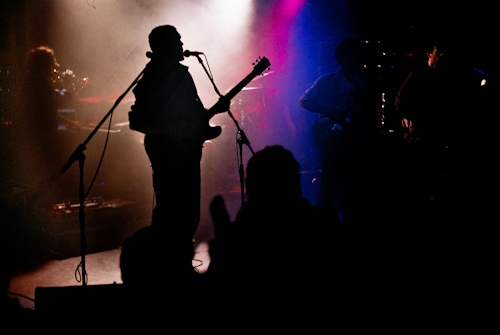