What began with four images has exponentially grown to a whole website of photography of individuals from all walks of life, all captured in a way that expresses their love for what they devote themselves to. The images themselves are carefully composed and thoughtfully lit by Jack, making it clear that the process of documenting these people from in and around Portsmouth and their associated passions in many ways is a reflection of Jack’s passion for photography and his project.

The project has so far had over 30 subjects and is constantly growing as each person photographed introduces Jack to new people with new loves, making this more than a short, passing photography project in to more a long term project, more a labour of love for the photographer and more of a snapshot of the creative, driven, skilled & devoted people of this particular city of ours at this particular time in it’s history.

You can view the project on the new People With Passions website:

Below are just a few examples from the project and are just the tip of the iceberg, these include portraits of My Dog Sighs, Lorna & Dell from Flo & Stan and Ian Parmiter. 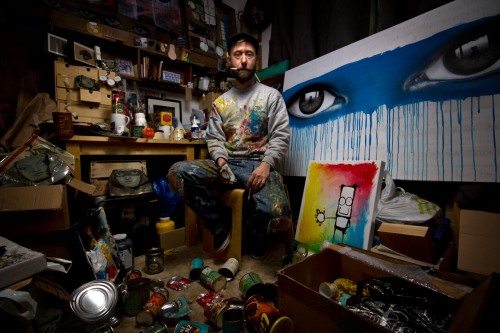 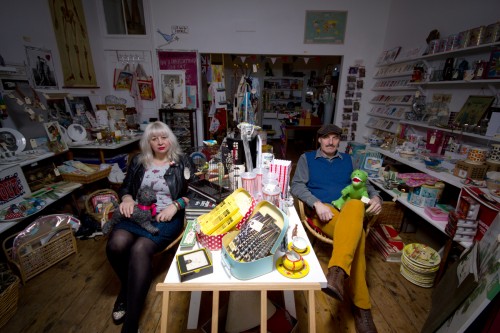 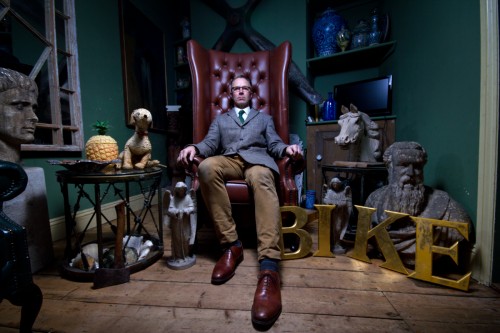 My Dog Sighs Umbrellas Are Back! ☂️ 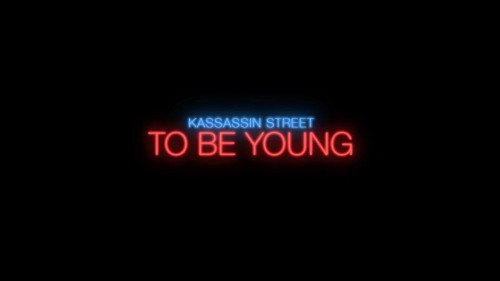 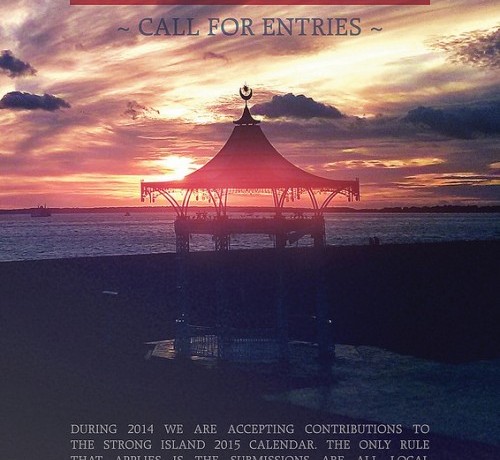