Photograph of Portsmouth from ..

Well, it’s been a few months since Southsea trooped its colours and rolled out in fan-tash-stic fashion (first and last pun, I promise) in support of Movember back in the tail end of 2012 with the Southsea Movember Spectacular. Dan has just sent through this update and a few photos from an amazingly successful night.

“A chilled Saturday evening on November 17th saw the epic collaboration between the handsome barons of Southsea’s Pie & Vinyl, musical fairies of Creative Bastards of Noise and the gentlefolk of Strong Island and Little Johnny Russell’s, in an attempt to rummage around each other’s skull-banks, to cook up an event to raise awareness and money for the men’s health charity.

The night was also kindly sponsored and supported by local barbers HEAD, who gave live and precise trims in the “Mo Cuts? Mo Problem!” corner of LJR, with other local businesses including, Pie & Vinyl, LJR, Broken Arrow Jewellery, The Wedgewood Rooms and The Belle Isle, all donating prizes to the raffle pot too! What a kind bunch we sea-siders are eh?

Entertainment on the night, was kindly provided by Kinky Boot Beasts and local tribesmen Watashi Calcutecs and the cochlea cracking, Munroe Effect. After all this, and the kind folk from local roller-derby team, The Pompey Wenches, shaking the buckets of joy all night long, we thought, now the holiday season has passed us by, it’s only fair to finally tell you lovely lot how much we all raised, in ONE NIGHT here in Southsea!

We’re super chuffed to say that the final count, including matchsticks, kinder eggs and fag butts, came to a testicular warming £1750! We really can’t thank you all enough, for your generosity and support! YOU DID US ALL SUPER PROUD!

We hope to roll out another Southsea Movember Spectacular again this year, so keep your eyes peeled and those precious prostates polished, as it promises to be a right belter!” 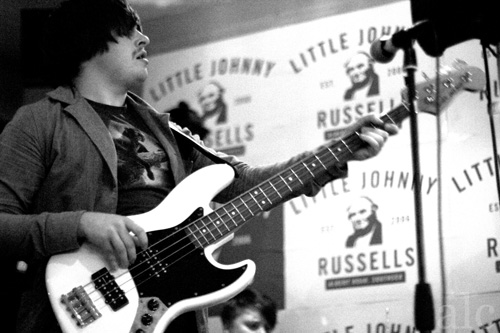 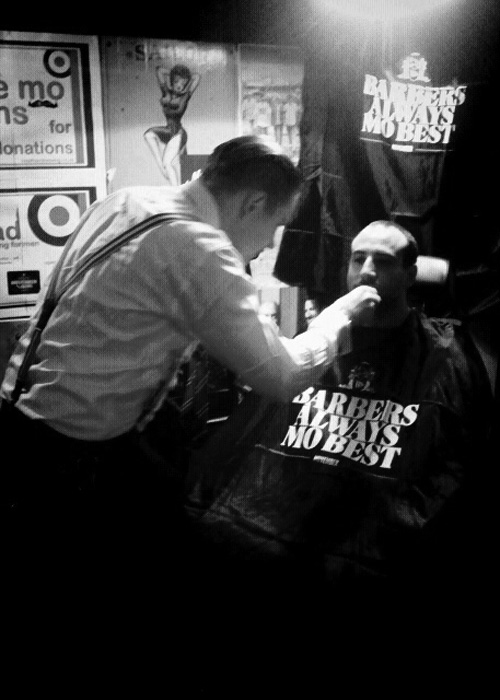 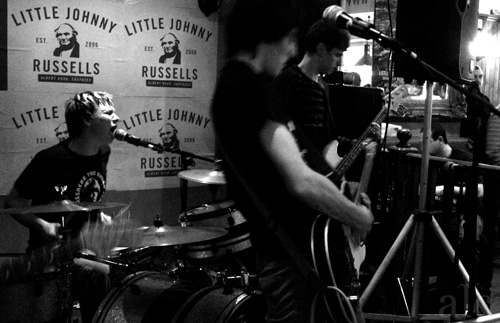 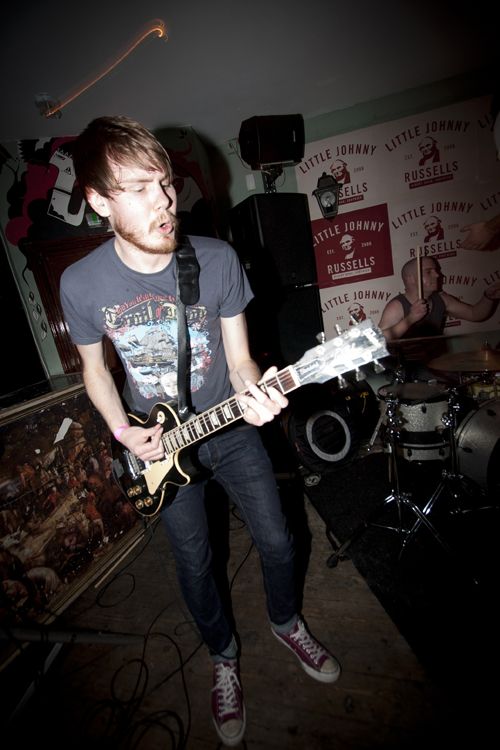 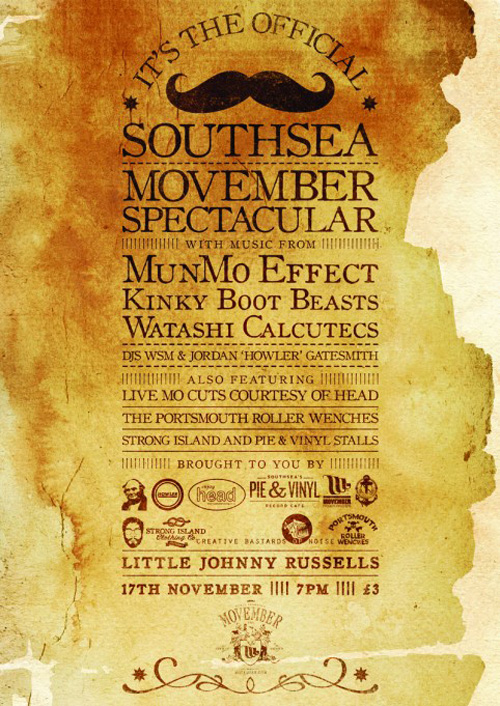 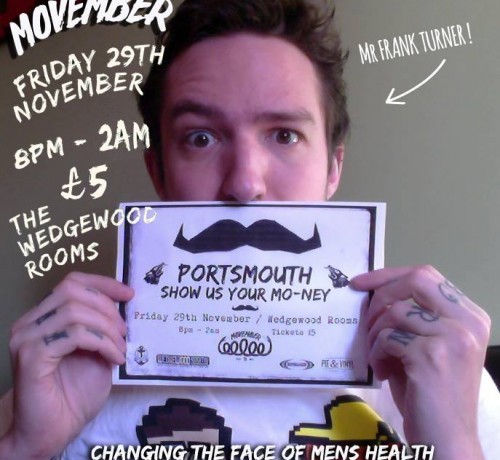 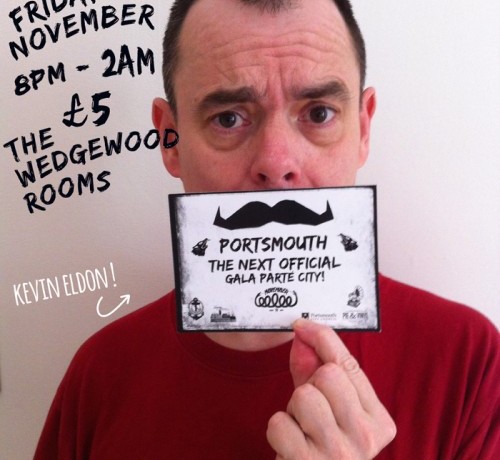