The Three Belles @ The King St..

This Sunday at 6pm Portsmouth’s Lil’ Most Wanted Street Dance Crew will be appearing on Sky 1’s Got To Dance tv show.

Back in August 2012 Lil’ Most Wanted (8-12 yrs) and Most Wanted Crew (14-17 yrs) auditioned for ‘Got To Dance’. Over 5000 dance acts went to the preliminary auditions in London, Greenwich. Only 500 acts were selected for televised ‘Dome Auditions’. Both Most Wanted Crews were successful!

Artistic Director Carly Ann describes the experience “September 2012 Most Wanted all travelled to London once again but this time Clapham Common. The crews had a long day of rehearsals and a backstage interviews before being walked over to the ‘The Dome”. Once mic’ed up and ready to go, they could see down the infamous ‘tunnel’ (the TV does not translate just how nerve wracking ‘the tunnel’ is) onto the stage and the audience. Both crews danced in front of ‘Got To Dance’ judges; Ashley Banjo (Diversity), Kimberly Wyatt (Pussy Cat Dolls) and Aston Merrygold (JLS).”

Watch this Sunday 6pm to see if Lil’ Most Wanted get three gold stars from the judges and get shortlisted to be in with a chance of winning £250,000! Keep an eye out for the older crew later on in the series. 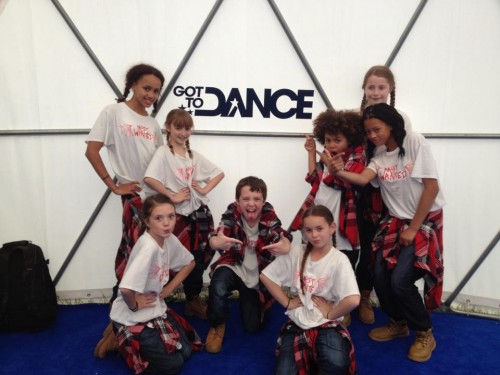 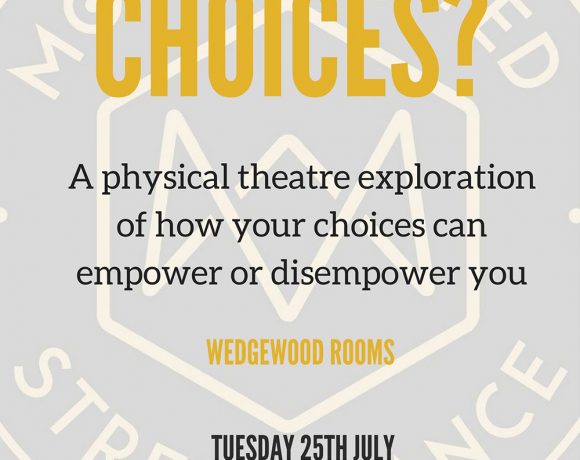 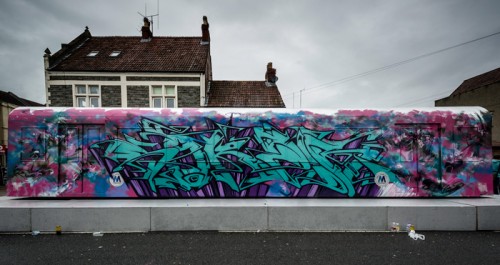 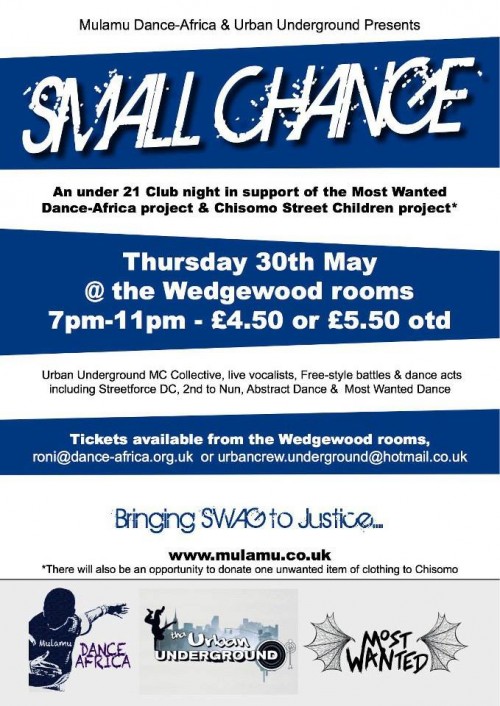