Shan Jiang is a director of London design house Shotopop but previously used live in Portsmouth and worked for seven years at ilovedust. Last year Shan designed a selection of backgrounds and foreground elements for Granimator where users can download free artists backgrounds for their iPads & iPhones. Shan’s series is called Southsea Fish Parade and is directly influenced by his time spent living in Portsmouth and in particular time spent living in Western Parade, from which the series get’s it’s name in part.

“The scene in the illustration is the typical scenery you will see in town, orange coloured roofs, numerous chimneys and a cloudy sky. This set of work is the snap shots of the memory and imagination of this town”.

You can view some images from Southsea Fish Parade below and also download them for free for your iPad & iPhone from Graminator HERE. 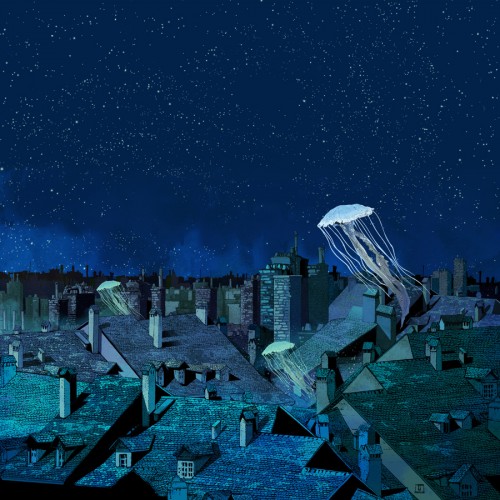 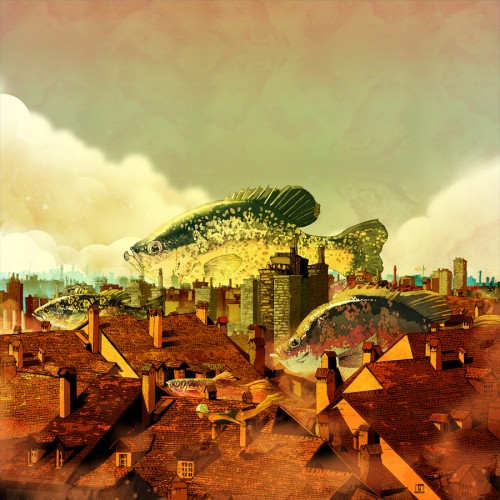 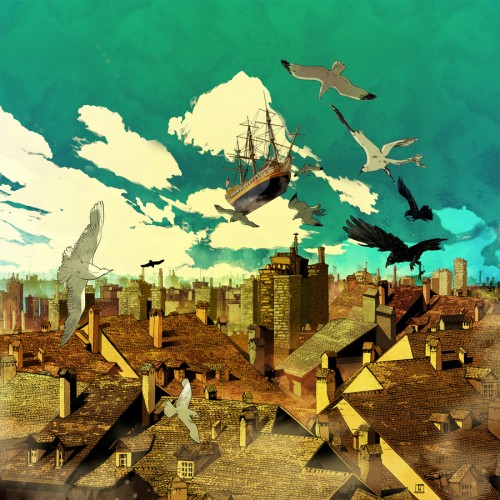