Tonight the guys and girls at the Registry welcome DUSKY. London based producers Alfie Granger-Howell and Nick Harriman make house music that’s inseparable from the genre’s tradition but comes with both a widescreen ambition and a distinctly UK underground edge.

In a short time, the London based duo have rapidly marked themselves out as producers with a uniquely broad appeal. Their diverse 2011 album ‘Stick By This’ was celebrated by Pete Tong as one of the album’s of the year, singles like ‘Tyto Alba’ and ‘Flo Jam’ on Dogmatik have blown up as house/garage straddling underground anthems, while Hot Chip wasted no time in commissioning them to transform their ‘Night & Day’ single into a modern garage bomb.

Doors open at 8pm tonight and you’ll be booted out at 3am. Early bird and queue jump tickets have sold out but you can still get tickets on the door so please arrive early to avoid disappointment! Further details can be found on the Facebook event.

Photography at the events are taken by Matt Byne. 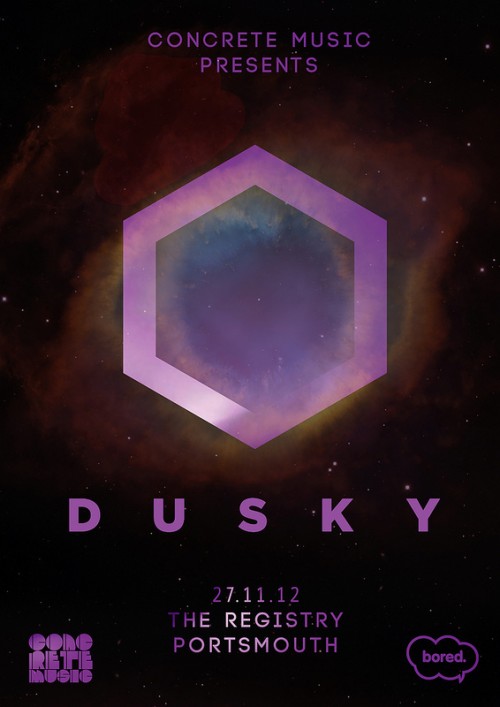 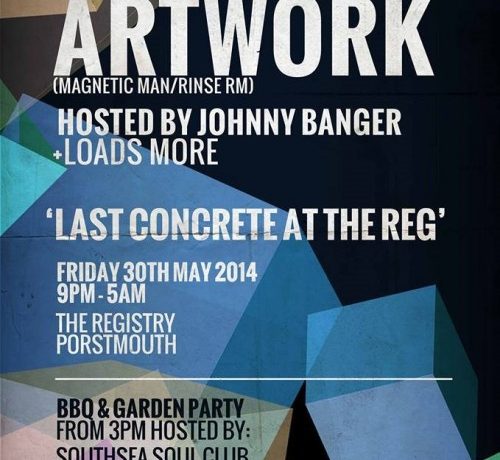 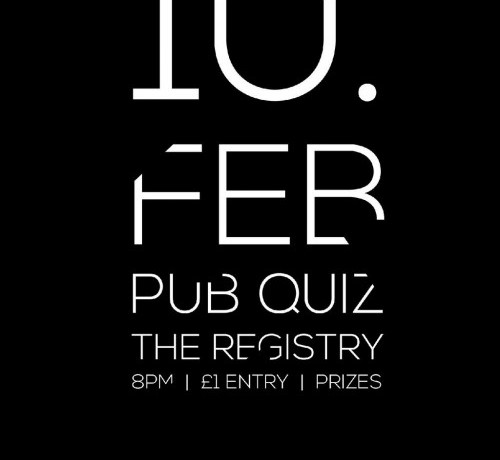