In Rust We Trust - First Impre..

Portsmouth four piece Kinky Boot Beasts have shaped and formed a very strong following with their dynamic interpolation of their underlying progressing, punk and psychedelic influences to a new sound all of their own. Also of note is a drummer that sings, forming a fundamental change in balance of the formal relationship with the band and the audience and making their shows something very special. Kinky Boot Beasts will be shaking up Albert Road at around 4:45pm.

You can find out more about Kinky Boot Beasts on their Facebook, one their Twitter (@KinkyBootBeasts) and listen to some of their songs on SoundCloud (and listen below too). 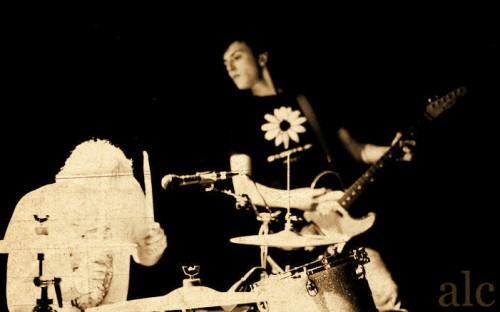