Mondo Comics was a comic shop located in the dark retail corners of The Tricorn back in the early 90s and for many people it was much, much more than just a comic shop. For possibly every generation, in every town or city, there is a place that brings like minded people together and acts as a place to meet, a place to hang out without buying a thing and a place which in some way shapes what you are in to, who your friends are, what music you listen to and to some degree who you will be in later life. Instilling a sense of belonging on your own terms and in many ways fostering creativity and talent that no school, college, etc could do. In some towns and cities these places might be skate shops, record shops, etc. For many people in Portsmouth at that time it was Mondo Comics.

I only visited it myself once or twice but it has it’s own place in local lore and has a place in many people’s hearts. And like many other examples of these homes away from homes, they burn bright at the right time and the right place but inevitably they change or close but they always live on in many ways.

These two films give you a bit of a glimpse in to the place but still don’t give the big picture, which in many ways is a good thing. Places like Mondo Comics could probably never be really defined completely as these types of places are some much to so many people in some many different ways.

(NSFW Warning: There is some swearing) 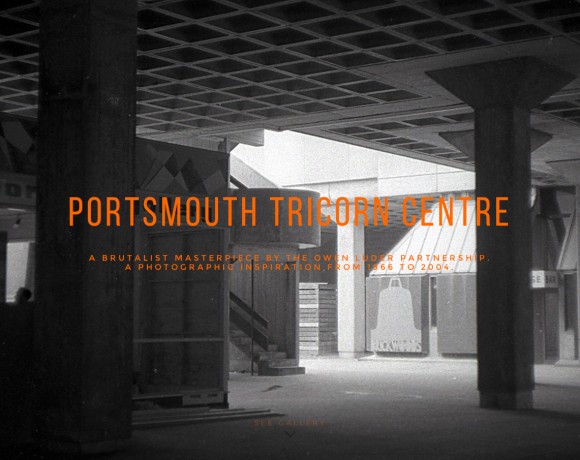 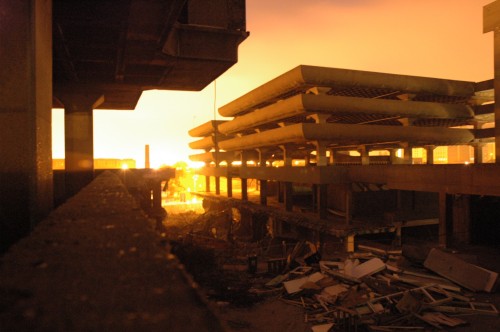