Return of the Pocket Tees

Sikes describes the show in his own words, “Deep in the belly of the beast we call ‘Room 237’ there lays a lazy moustache that has stayed motionless for…lets just say a long while. It is said that on a day people dress up in orange and go to the cinema, or something like that, this pile of filth stirs only to peek into the real world. Once he gets his fill of the out side world he once again drifts in to a statue like pile of lazy shines.”

“Legend has it that if this day of praying to the orange god of films falls on a 25th of July, in the year of the Dragon, the beast stirs once again but not like we have seen before. For on this day the mound of tash grows, it starts to grow taller and wider. Now standing on two human like legs, reaching arms and all the other bits a human has between. standing there naked ….I’ll just leave you that thought for a bit (yea its cold down there….). Then cloth seeps through his pours forming clothes, a pair of shorts, a capsized t-shirt and a stupid hat that he likes…once he has formed in to this stallion of man figure the true magic begins.”

“Taking his thoughts and ideas to paper and cloth, he slowly fills the the white walls of this beasts stomach. Then after what can only be described as a satanic orgy this creature slowly turns to smoke drifting in the air. Myth has it that if you breath in this vapour and look at his drawn thoughts that now covers the walls of this monsters gut, you breath in his spirit. Taking home a part of him in your mind. whether it be a positive or negative thought he is just glad you came to see the markings he left.”

“Luckily the guys at Room 237 have agreed to open the shop on Wednesday the 25th July on the off chance this legen..(wait for it)..dary story is true. we can only hope its not.” 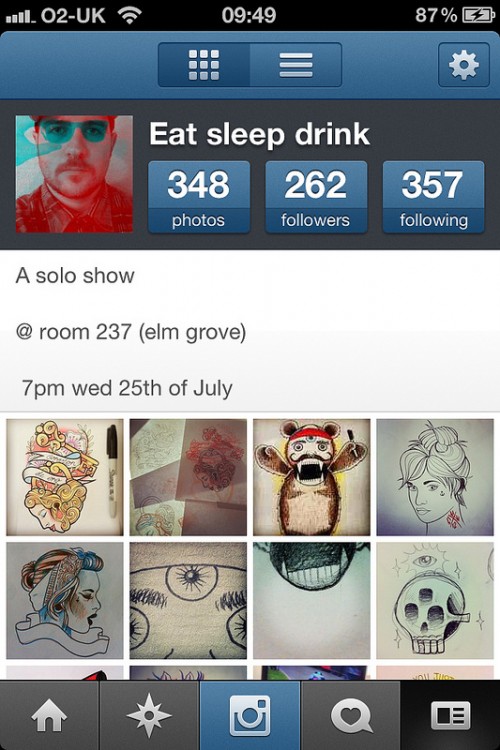 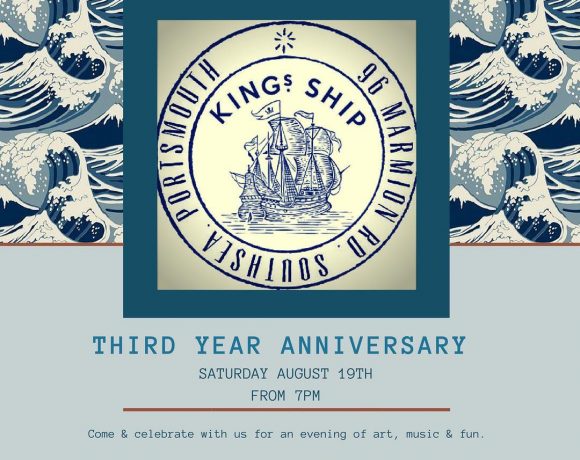 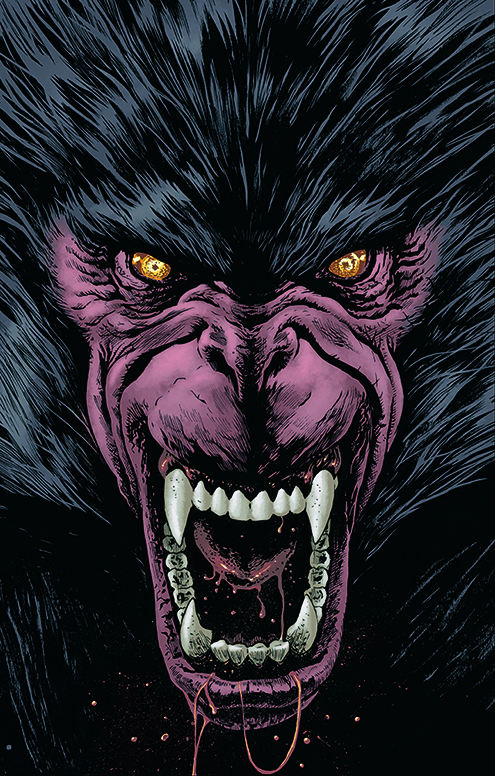 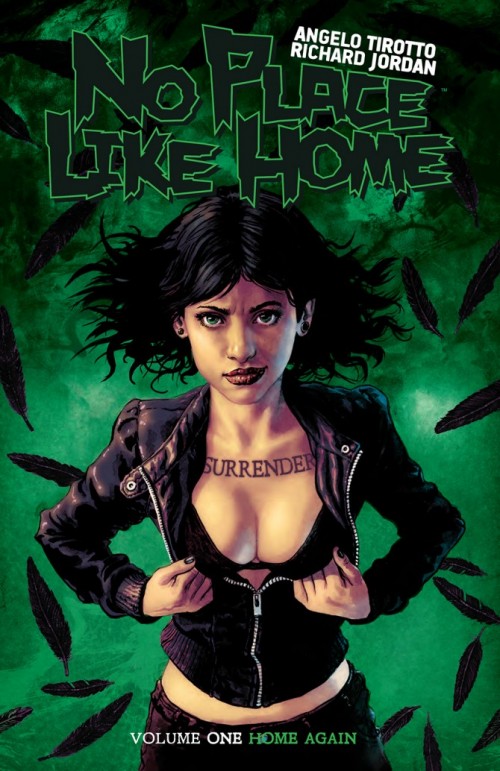