The Three Belles at the Guildhall

The Three Belles at the Guildhall

With a big band, a jazz trio, a comedian, guest singers and a cast of actors who will mingle with the audience to give the night an authentic vintage feel, the Guildhall will never have seen anything like it before… at least not since the 1940s!

“It’s going to be ge a fantastic night,” says Three Belles singe Anneka Wass. “There will be a dance floor, you have the chance to buy food with a 1940s theme – and there will be lots of dashing young men in uniform. It’s really going to evoke the 40s.”

The cast have all been briefed to maintain their characters for the whole night, which starts at 7.30 and goes right the way through to midnight, and there might even be an air raid….

“We’ll also be releasing our new single of original tracks, alongside a book starring The Three Belles,” says Sally Taylor. “We are really excited about it.”

“Don’t worry about getting uniforms – if you can’t do it, you can’t do it,” says Belle Sally Taylor. “A shirt and trousers or a skirt will do just as well. It’s entering into the spirit of the night that’s at the heart of it all. And being where the fun tomorrow night is the most important thing!”

If you haven’t got your ticket yet, you can order yours from Portsmouth Guildhall online HERE or you can call the Box Office on 023 92 824355. 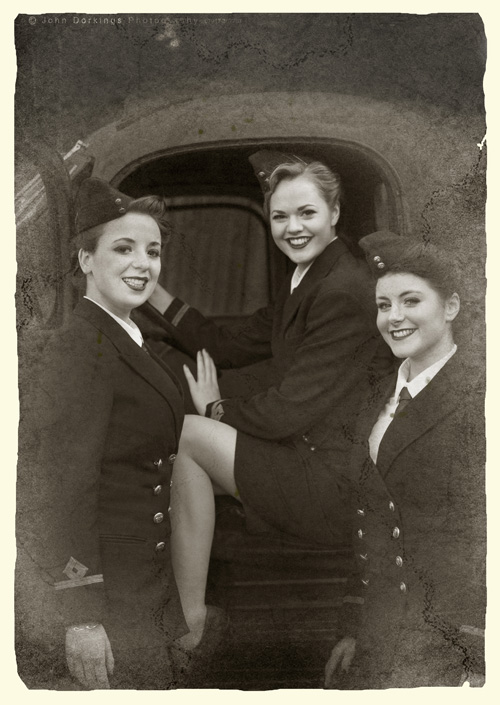 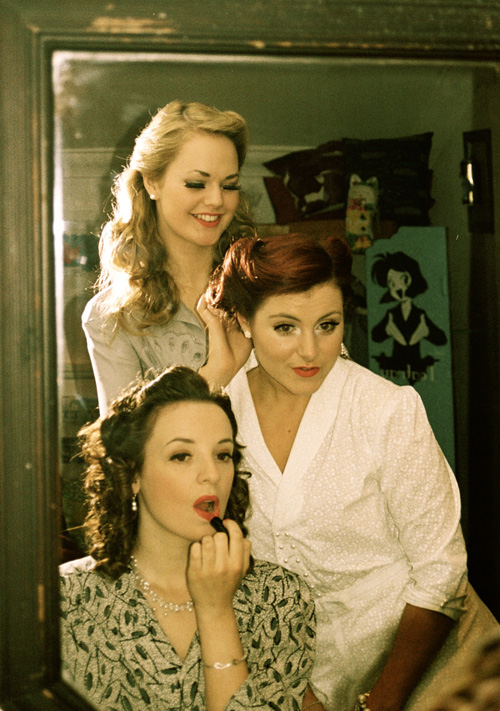 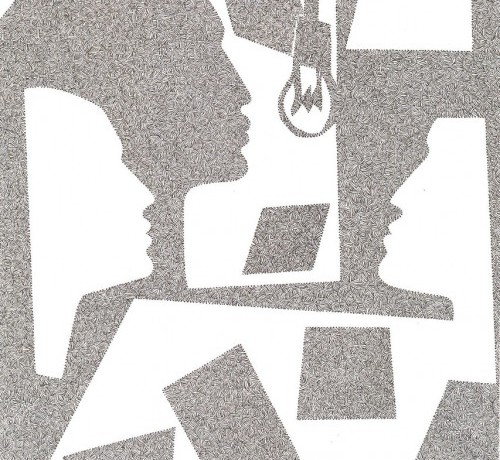 Here and There Exhibition at aspex Gallery and aspex Guildhall 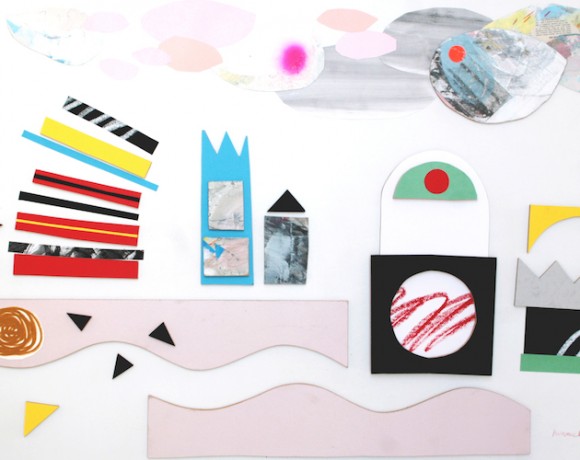 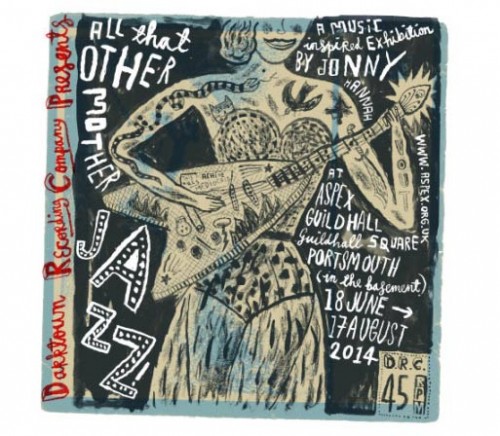