Jonathan & Matthew Ring recently released a book of archive Portsmouth photography that was taken by their grandparents over the years (find out more about the book HERE). As well as photographs they also found a load of footage filmed around the city and have just released their first episode of their Portsmouth on Film.

This episode has some great footage from the early 90s, including some from the Tour de France. 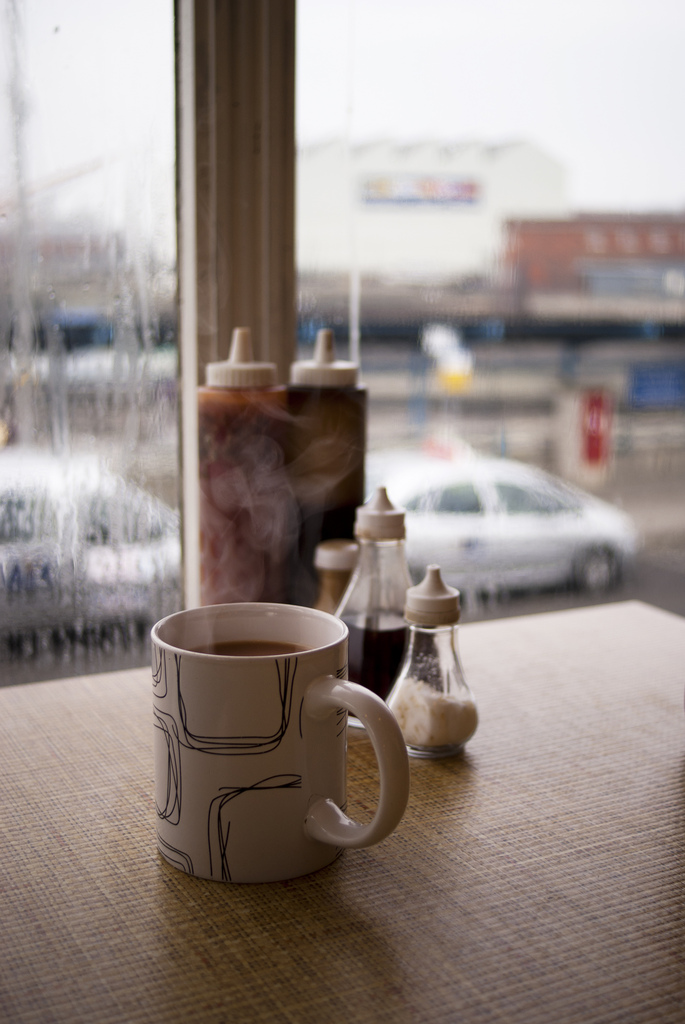 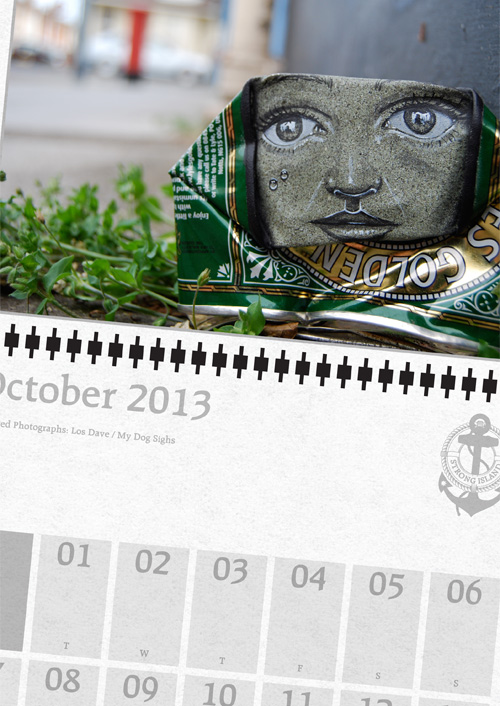 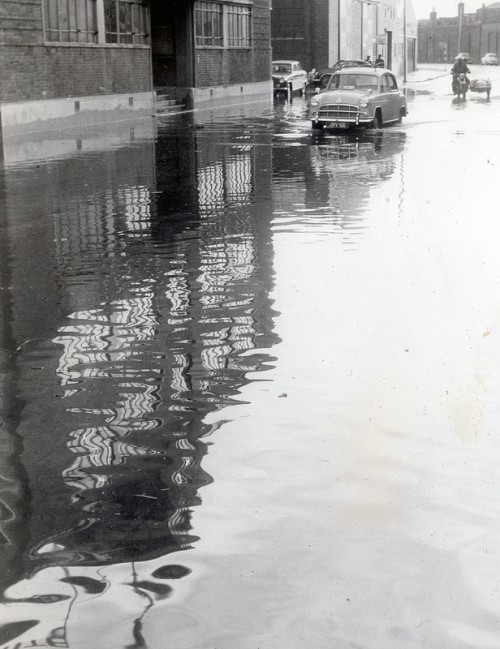 Flooded Old Portsmouth in the 1960s