Kicking off the festive party season with a Durty Sound System party, the Durty posse will be in full effect. Come and party with for the hell of it on Saturday 26th November at The Fat Fox. Durty are really pleased to announce that ‘KASSASSIN STREET’ will be performing live with musical interludes during Monkey Paul’s party set.

“We really rate Kassassin Street at Durty HQ. We want to share them with the everybody, so get yourself involved and get to the party. Will be installing the Durty Sound System, plus lights, and extra staging. This is not a Dj set or a GIG…its a Party. Come and get smashed and lets have it. I have a Fidel Castro if you at the bar.” 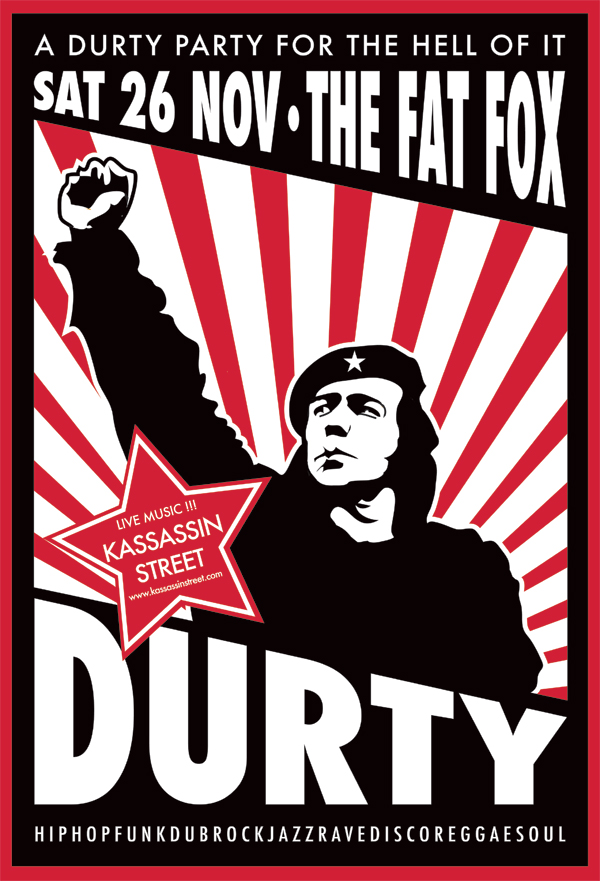 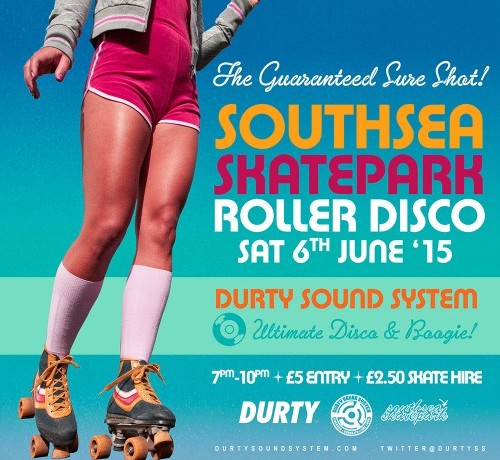 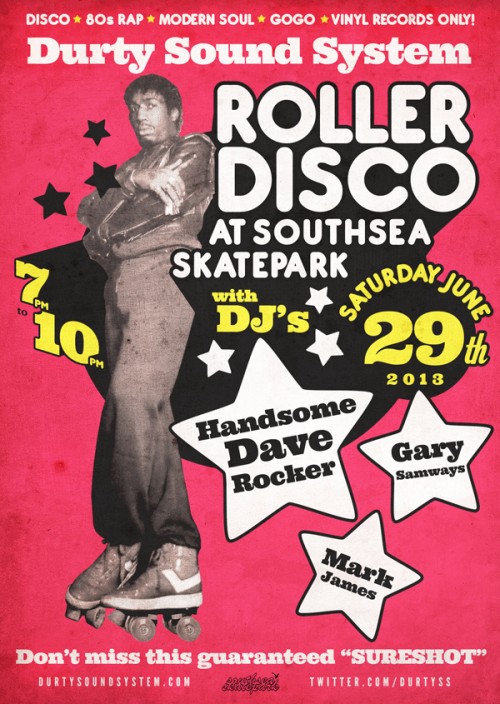 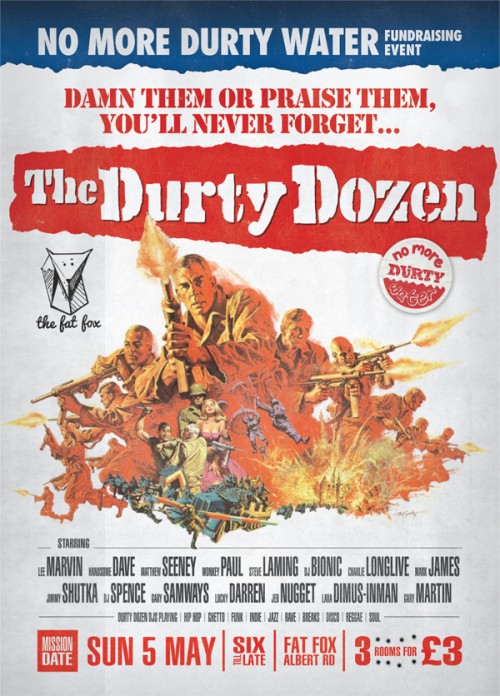