I filmed and edited the first Dawn Observations (about South Parade Pier – watch here) last year and was meaning to work on it with regular updates but you know how it is, time and life goes by and before you know it a year has passed. This new episode was filmed just after dawn in Old Portsmouth where I retraced the final steps of Lord Nelson on land. Nelson left Old Portsmouth and travelled down through the battlements, via a tunnel, then across the moat to The Spur Redoubt, a fortified point of the defences and also his departure point. From here Nelson joined The Victory as it left for the Battle of Trafalgar.

With the film and the music I was hoping to capture some sense of destiny or retrospective fate in those final steps and in the exploration of the remains of the redoubt. The birds seemed curious and friendly.

Your Twenty Four No.10 : Paul Gonella 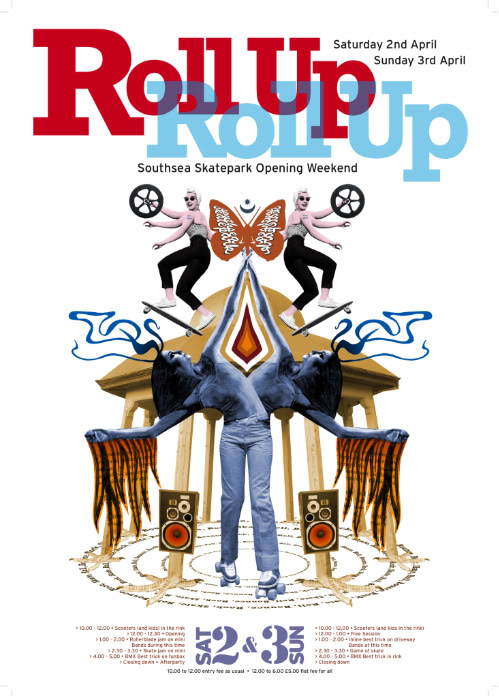