Horsea Island currently isn’t actually an island anymore, it’s more recognisable as the land reclaimed from the sea to form Port Solent, the old land fill and also the home to part of HMS Excellent. Before it’s joining to the mainland the island in Portsmouth Harbour was actually two islands, Great and Little Horsea. In the early 1800s both islands were homes to farms but by 1885 the islands had been purchased by the Admiralty which had plans to build a very early torpedo test station. Over a period of four years the two islands became one, with convicts using chalk spill to join them from Paulsgrove chalk pit on Portsdown Hill, where the islands joined a new rectangular lake was formed.

The new lake was 800 yards long (later extended to over 1000 yards) with access via a harbour entrance and maintained naturally by two submerged freshwater springs. The lake had a torpedo firing building two stories high with launch tubes above and below the waterline. The facility was opened in 1889 and named the Whitehead Torpedo Adjusting and Experimental Range. By the 1st World War torpedo range had developed so much that even with the lake extension it was no longer needed. The lake and island became the site of one of the Navy’s three high-power shore wireless stations and then later a testing station for early submarines, motor torpedo boats and ejector seats.

In later years the lake became a diving school for the navy that was also opened up to the public for diving for a while. For diving purposes the lake contains a wealth of marine life and also has a number of items placed for diver training including a helicopter, vehicles and a 200 year-old ship wreck.

Despite there no longer being public access to the lake it’s distinctive shape is still easily recognisable from the top of the hill but the base itself is very discrete and has probably been discovered mostly by accident when taking a wrong turn out of Port Solent and finding the armed guards gates a bit of a surprise. A couple of years ago there were grand designs that the island would also one day be home to the new Portsmouth FC stadium, which now seems unlikely.

Over it’s long and varied history Horsea Island forms yet another piece of the fascinating and diverse history of Portsmouth Harbour. You can find out more on Wikipedia and also the detailed history on the Minewarfare & Clearance Diving Officers’ Association website. 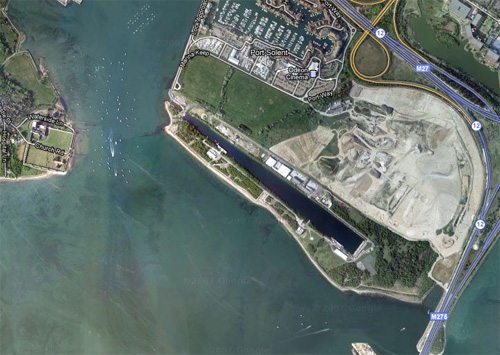 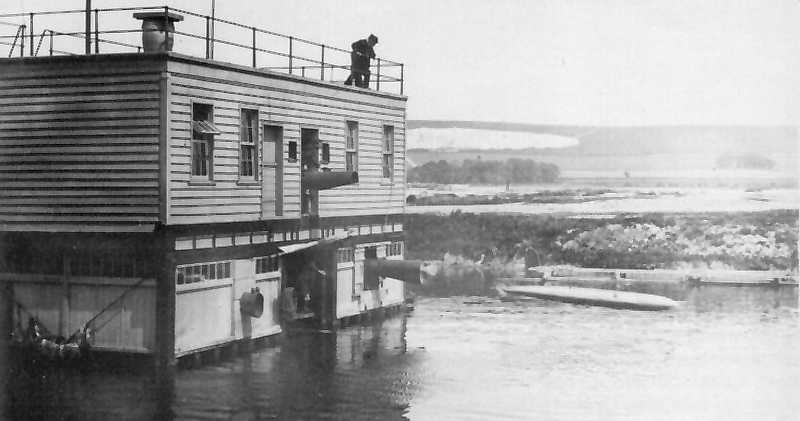 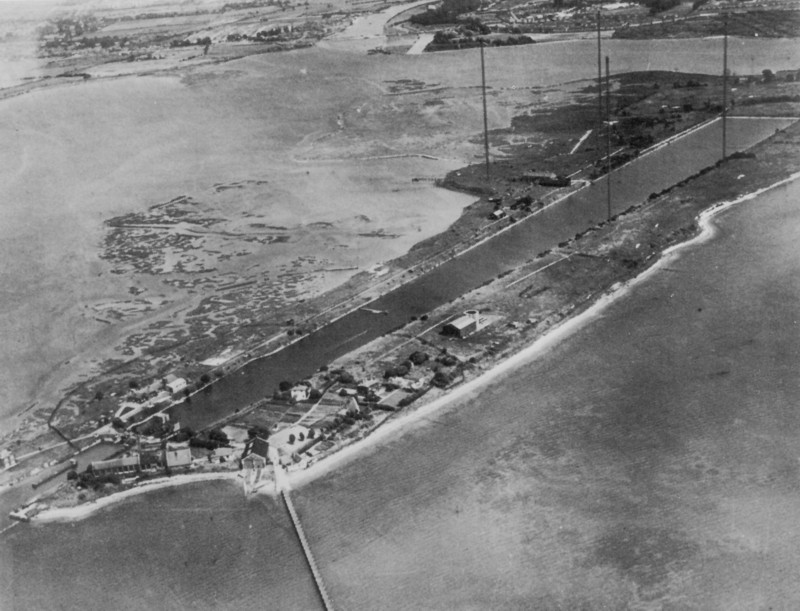 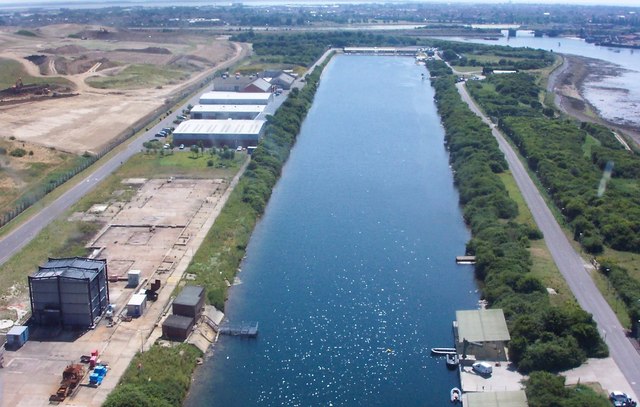 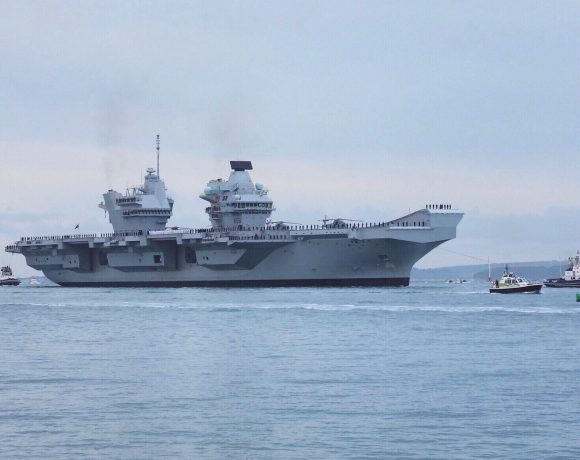 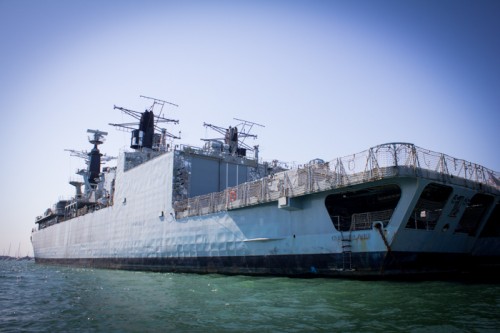 Four Royal Navy Frigates in Portsmouth Harbour to be Scrapped 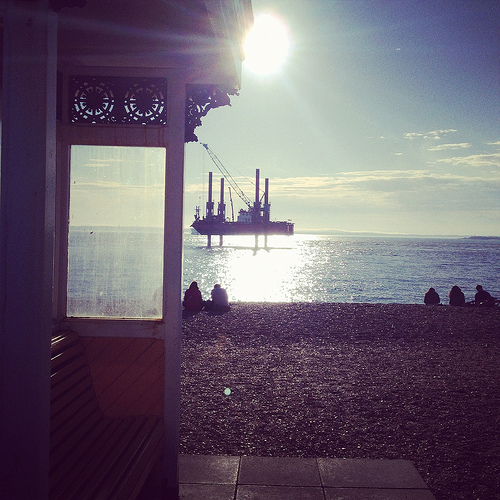