Most Noble of stitchers

Like the rest of us, you’re probably sick of the recent media hand-wringing over rising tuition fees (£9,000 a year and spiralling unemployment ). If so, you’ll be pleased to hear the good news drifting out of Albert Road’s latest offering, Bonzo Studio.

“Lately everyone who comes into Bonzo is talking about the same stuff,” said Karl March, the Studio’s owner and founder. “People are nervous about the rising cost of university and students, graduates and freelancers alike are very worrying about whether they’ve got the right skills or enough skills to make a living.”

Bonzo has a reputation for being ahead of a trend, and Karl began to speak to local freelancers and teachers about how the Studio could play a part in meeting the changing needs of the current times. What they came up with was Pick N Mix Learning, allowing students, graduates and freelancers across a range of areas to choose the courses that best suit their needs.

From September 2011 to May 2012, Bonzo is offering over 40 individual workshops across these areas:

Bonzo’s approach to Pick N Mix Learning has people from Portsmouth and beyond rushing to the Studio, and places are selling fast. But don’t worry, there’s still time and the courses go through to next year, with more and more being added all the time. “I make my living as a graphic designer,” says Mark Persaud of Divine Aesthetic, whose work is featured and sold in the Bonzo Studio Shop, “But I learned the hard way, and there’s no doubt that it’s a struggle in your early days as a freelancer.”

“If Karl, Bonzo and Pick N Mix Learning had been around when I left University, they would have saved me a lot of time, and possibly helped me make a lot of money, a lot quicker!” 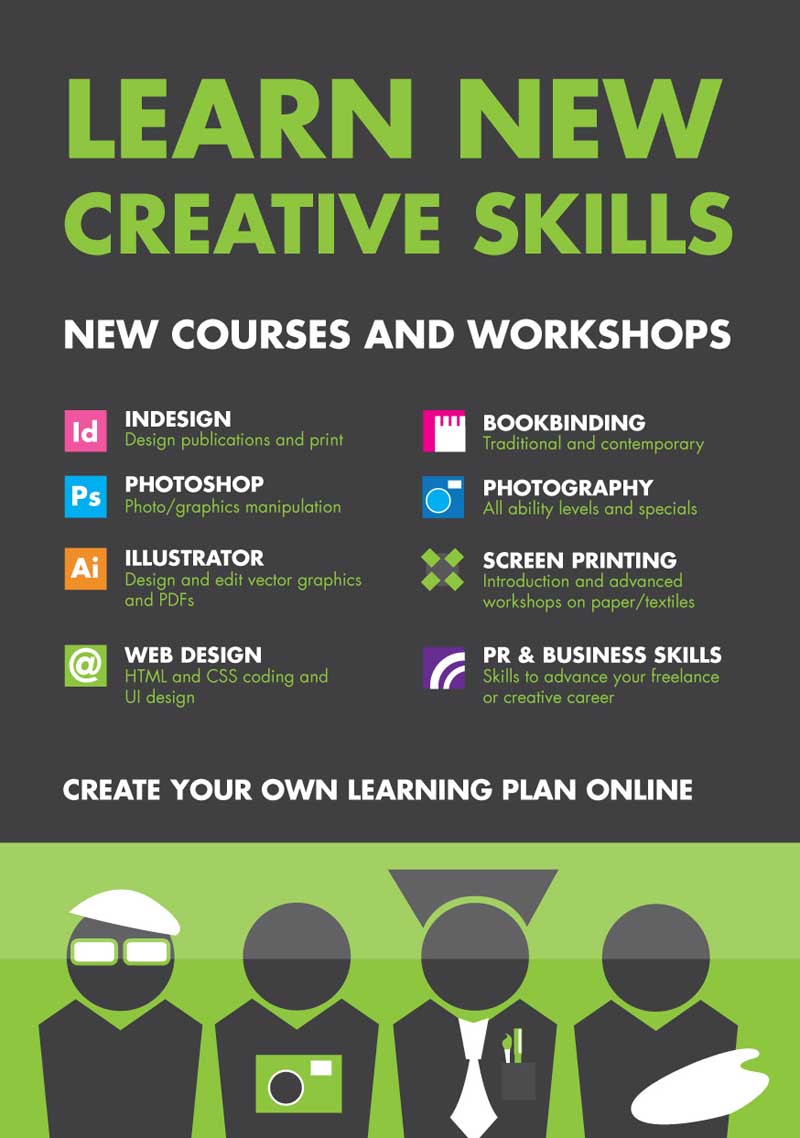 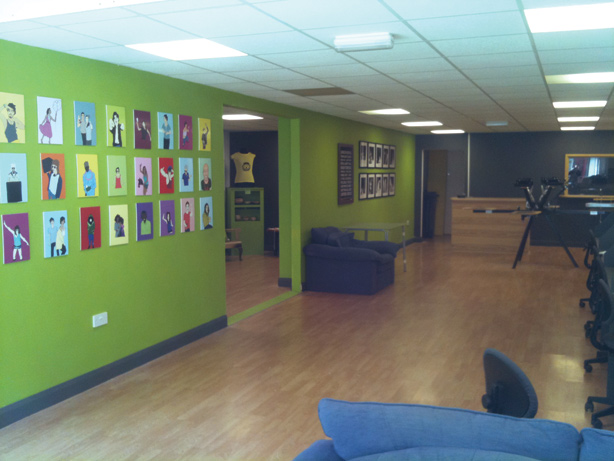 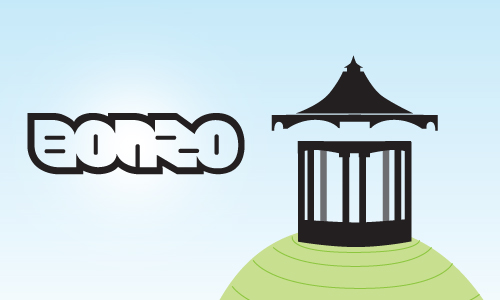 Bonzo at the Bandstand 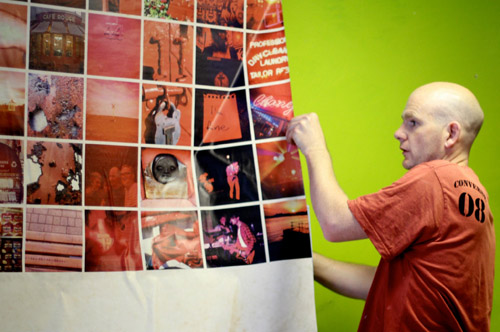 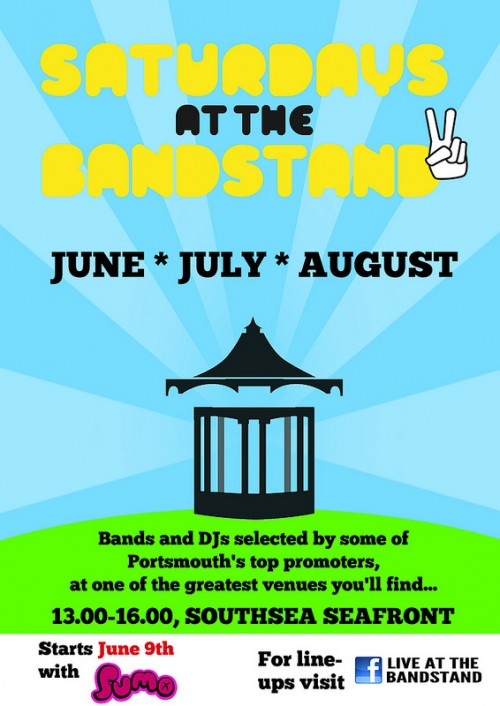 Live At The Bandstand (Saturdays)